THE UNIVERSITY IS INVESTING IN HUMAN RESOURCES EVEN IN THE MIDST OF THE COVID EMERGENCY. AMONG THE NEW ARRIVALS IS RON BURT, ONE OF THE MOST CITED APPLIED SOCIOLOGISTS IN THE WORLD AND FATHER OF STRUCTURAL HOLES THEORY

Upon returning from the summer break, the Bocconi faculty will be enriched by twenty-one new scholars, who will expand the scope of its research and its ability to offer advanced teaching, based on the most innovative research results. “Even at a difficult time like the present, Bocconi University continues to invest in its most precious asset: the quality of its human resources, and in particular of its faculty,” comments the Rector, Gianmario Verona.

At the beginning of 2020 the faculty had been enriched by Catherine De Vries, a political scientist specialized in European issues, and the coronavirus emergency did not interrupt the process. At the beginning of September, a Senior Professor who is one of the most cited social scientists in the world, two Full Professors and 17 Assistant Professors are expected. An eighteenth Assistant Professor will arrive in November.

“Experimentation, big data and artificial intelligence are recurring elements in the profiles of many of the new hires and are entering the DNA of all our departments,” says the Francesco Billari, Dean of the Faculty. "We are concluding this year's recruitment campaign with new arrivals with a strong international exposure, in an interesting mix that also includes Italians returning home after studies and experiences abroad.” 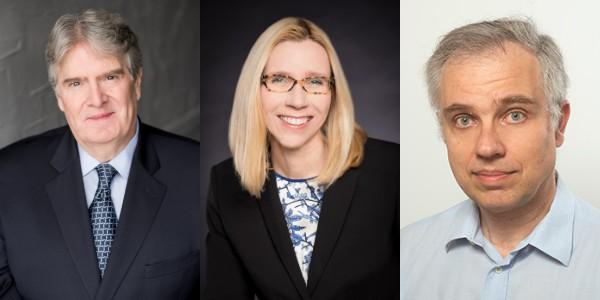 Applied sociologist Ronald Stuart Burt studies how social networks create advantages in careers, organizations and markets. In a seminal volume in 1992 he developed the concept of structural holes, which has since had great success in literature. He will work at Bocconi as a Senior Professor in the Department of Management and Technology, continuing to collaborate with the University of Chicago, where he is from.

Sonja Opper will also join the Department of Management and Technology, as a Full Professor, coming from Lund University. A scholar of new institutional economics, Opper studies countries in economic transition, with a particular focus on China and the interactions between formal and informal institutions.

Giuseppe Savaré is the new Professor of Mathematical Analysis at the Department of Decision Sciences and comes from the University of Pavia. He is a specialist in optimal transport, a topic that mathematicians began to investigate in the 18th century to minimize the cost of transporting building materials for military purposes, and which is now a topical issue for various disciplines, including economics.

The Department of Social and Political Sciences will welcome two Assistant Professors in September and one in November. 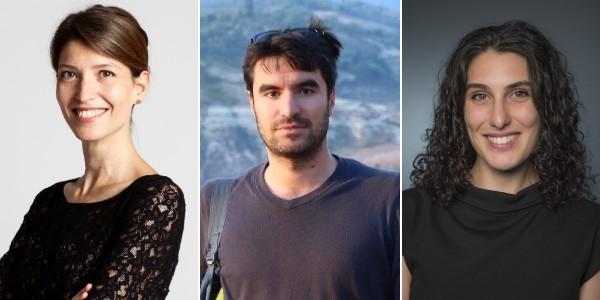 Giulia Giupponi comes from the Institute of Fiscal Studies in London, where she was post-doctoral fellow after a PhD at the London School of Economics and Political Science. She is interested in labor economics and public economics and has often appeared in specialized media such as Voxeu.org or LaVoce.info.

Nicolò Cavalli, D.Phil in sociology at Nuffield College Oxford, deals with issues on the borderline between demography and sociology, making extensive use of quantitative techniques and studying the cohesion between social groups. In his most recent work, he studied the effects of shipwrecks in the Mediterranean on the perception of migrants.

Valeria Giacomin will arrive in November. Founder fellow of the Lloyd Greif Center at the USC Marshall School of Business in Los Angeles, Giacomin researches issues related to entrepreneurship, often with a historical angle and a focus on emerging markets in Southeast Asia. She obtained a PhD from the Copenhagen Business School with a doctoral thesis on the historical evolution of the palm oil cluster in Indonesia and Malaysia.

With a PhD in Law and Economics at Erasmus University Rotterdam, a JDS at Yale Law School and an Assistant Professor position at the China-EU School of Law, Alessandro Romano has an international profile and fairly broad research interests in the fields of economic law and business law.

Enrico Basile is a scholar of economic criminal law with a long experience of research and teaching at Bocconi. He received his PhD here in 2008 and, since then, has continued to collaborate with the University in various ways.

Luigi Testa, a scholar of constitutional law, obtained a PhD at the University of Pavia and soon began collaborating with Bocconi in various forms (Teaching Assistant, Research Fellow). In 2019 he was visiting researcher at the Institute of European and Comparative Law in Oxford.

The subject of employment law will be covered by Elena Gramano. She comes from the University Roma Tre, where she researched employment law and industrial relations. Between 2017 and 2019 she was a researcher at J.W. Goethe Universitaet in Frankfurt.

Three Assistant Professors go to the Department of Economics. 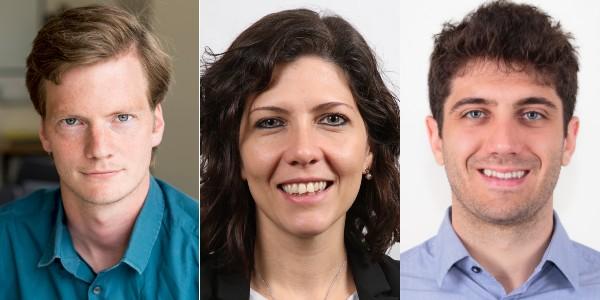 Carlo Rasmus Schwarz combines the interests of economic policy and applied microeconomics with those of text analysis and machine learning. He holds a PhD from the University of Warwick.

Alexia Delfino comes from the London School of Economics and Political Science, where she obtained her PhD. She is interested in development economics and organizational economics, with a particular focus on gender issues.

Stefano Fiorin comes from the UCSD Rady School of Management, where he was postdoctoral scholar after a PhD in Global Economics and Management at UCLA Anderson. He focuses on behavioral economics and development economics, with an experimental approach.

Two assistant professors from American universities will go to the Department of Marketing. 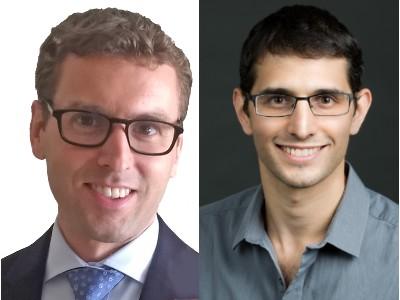 Kurt Munz comes from New York University Stern School of Business, where he obtained a PhD in Marketing, and has an original and experimental approach to the influence of new technologies on consumer behavior. He applies his approach to issues such as decision making, auditory information processing and charitable donations.

Uri Barnea (PhD at Wharton) also deals with behavioral aspects, individual information processing and consumer welfare. Among the choices he has studied, there is the one that gave the title to one of his scientific articles: “People Who Choose Time Over Money Are Happier”.

Also coming from American universities are the two new assistant professors of the Department of Management and Technology. 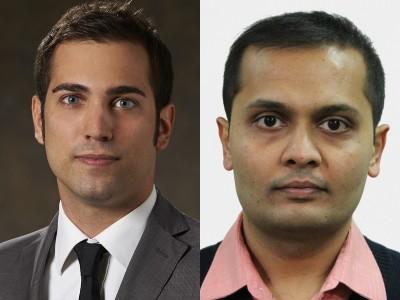 Harsh Ketkar received a PhD in Strategy from the University of Michigan after completing an MBA at the Indian Institute of Management in Calcutta. He studies how different organizational solutions and new technologies, such as automation based on artificial intelligence, influence innovation.

One new assistant professor at the Department of Accounting. 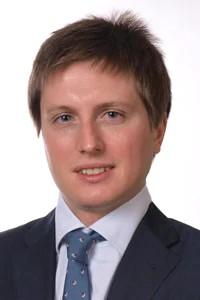 From London Business School, where he obtained a PhD, Roberto Vincenzi arrives at the Department of Accounting. Between 2013 and 2014, shortly after graduating, he worked as a teaching and research assistant at Bocconi. He deals with financial communication and, in particular, voluntary disclosure. 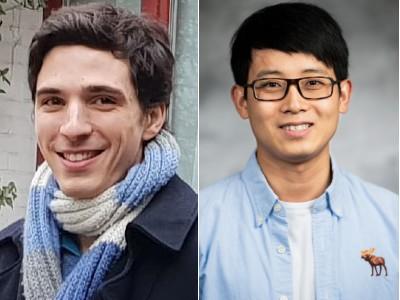 Hugo Lavenant comes from the University of British Columbia. Optimal transport, in particular for its applications to machine learning, is one of his research topics. He has a PhD from the Université Paris-Sud de Orsay.

Feng Tangren deals with mechanism design (a field of game theory). He obtained a PhD in Economics at the University of Michigan, after studying mathematics and economics in China.