A Call for Female Political Participation

AFRICAN WOMEN TEND TO HAVE MORE POSITIVE ATTITUDES TOWARD WOMEN'S PARTICIPATION IN POLITICS IF THEY OWN A MOBILE PHONE, WHILE MEN'S RESISTANCE IS MORE DIFFICULT TO OVERCOME, ACCORDING TO A STUDY BY CARLOTTA VARRIALE ET AL.

In Africa, a woman with a mobile phone is a more confident woman, able to imagine herself as a member of Parliament or a Minister. Men, though, don’t have the same perception. Watching women developing familiarity with mobile technology does not dent their belief that political participation should mostly be a male preserve.

A recent study by Carlotta Varriale (Bocconi University), Luca Maria Pesando (McGill University), Ridhi Kashyap (University of Oxford), and Valentina Rotondi (Supsi and University of Oxford) examines whether the use of mobile phones shapes gender attitudes toward women’s participation in politics by making it more widely accepted for women to hold institutional roles.

Leveraging on AfroBarometer data, they analyze this relationship across 36 countries in the continent, a geographical context where women’s participation in politics and policymaking remains highly restricted, even when it comes to agendas that impact women’s own lives. 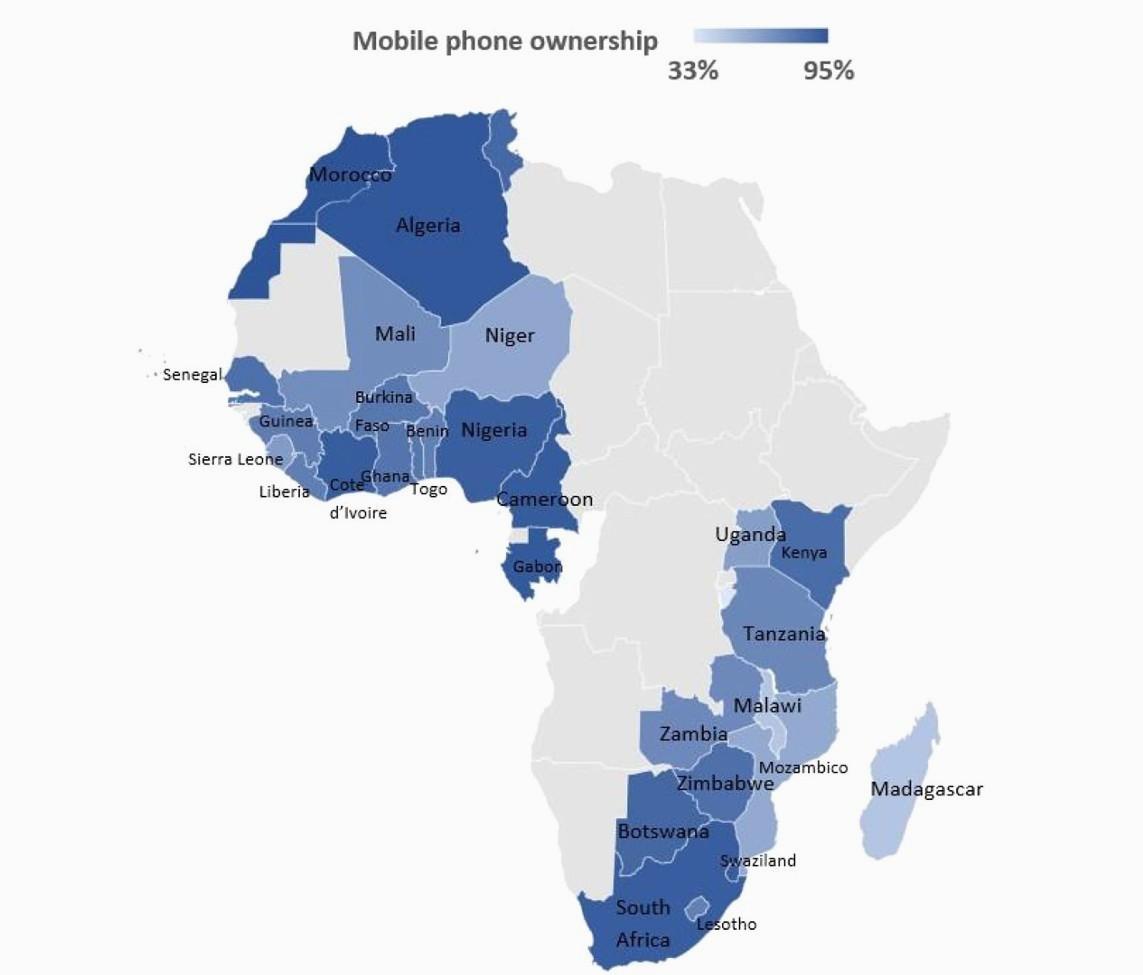 Extant literature observed diverging preferences between women and men for policies related to public spending (e.g., on infrastructure), access to clean water, and poverty alleviation projects, with the latter two issues supported more among women than among men. “Nonetheless,” Varriale says, “female representation and participation in politics tends to be lower in precisely those areas which show the highest rates of gender policy-issue divergences—that is, those that would benefit the most from an increase in women’s participation in politics.”

The study shows that owning a mobile phone has a sizeable effect on the likelihood of a respondent agreeing with women’s participation in politics, which in fact increases by about 5.3 percentage points.

“This finding strengthens the idea that technology adoption on the part of women, by improving connectivity and expanding access to information, may be a successful lever to raise women’s status and promote societal well-being,” Varriale states. 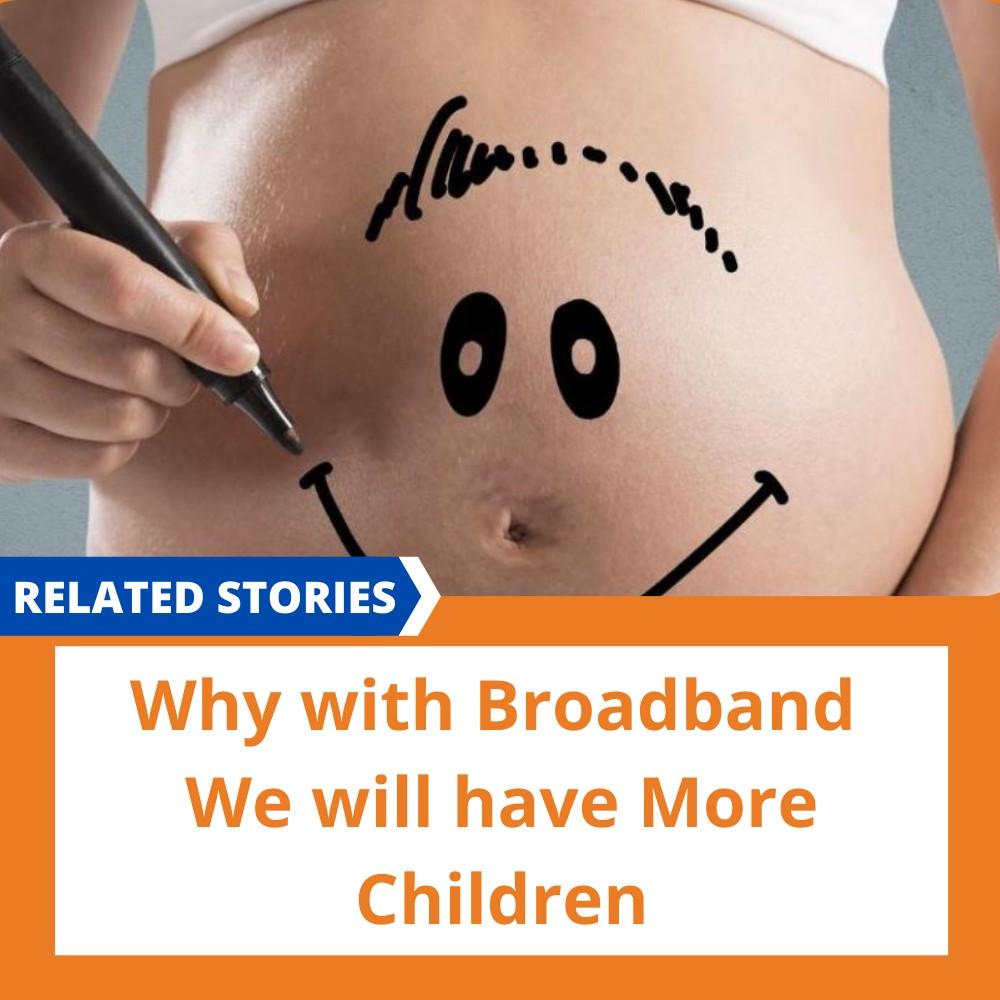 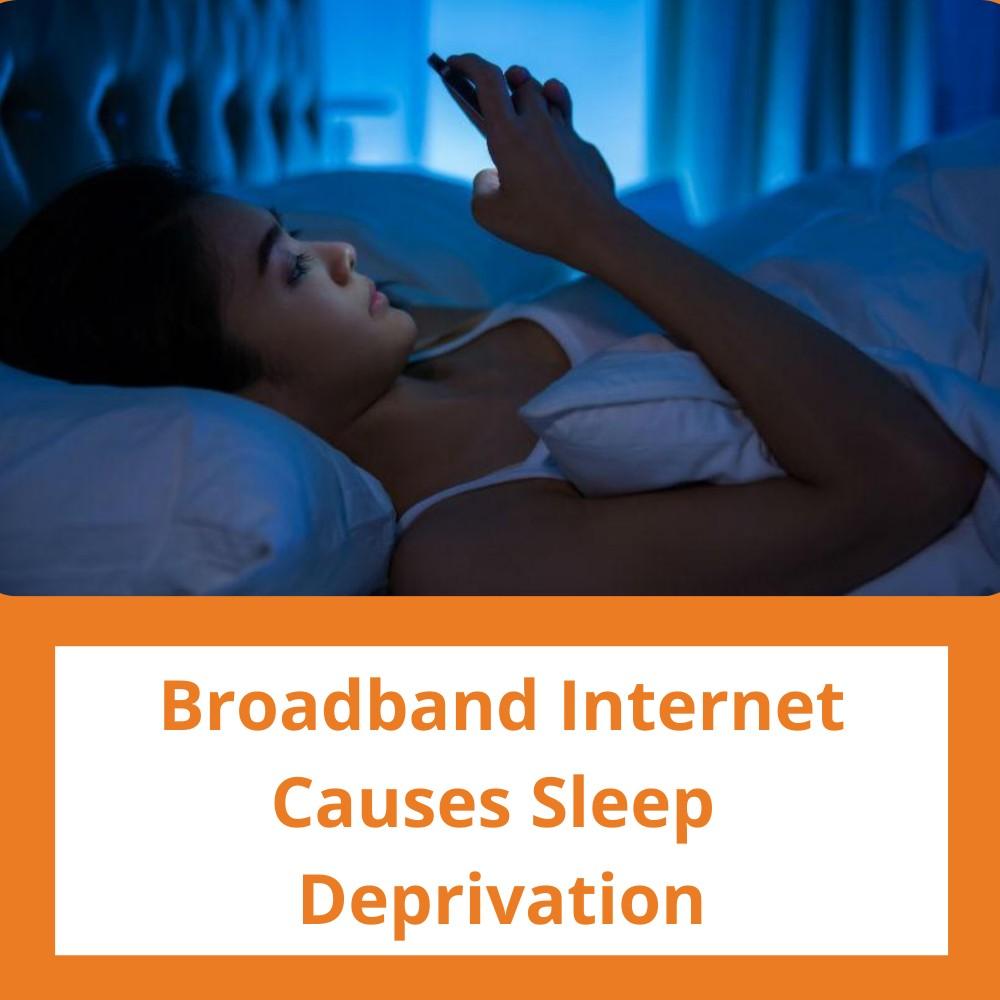 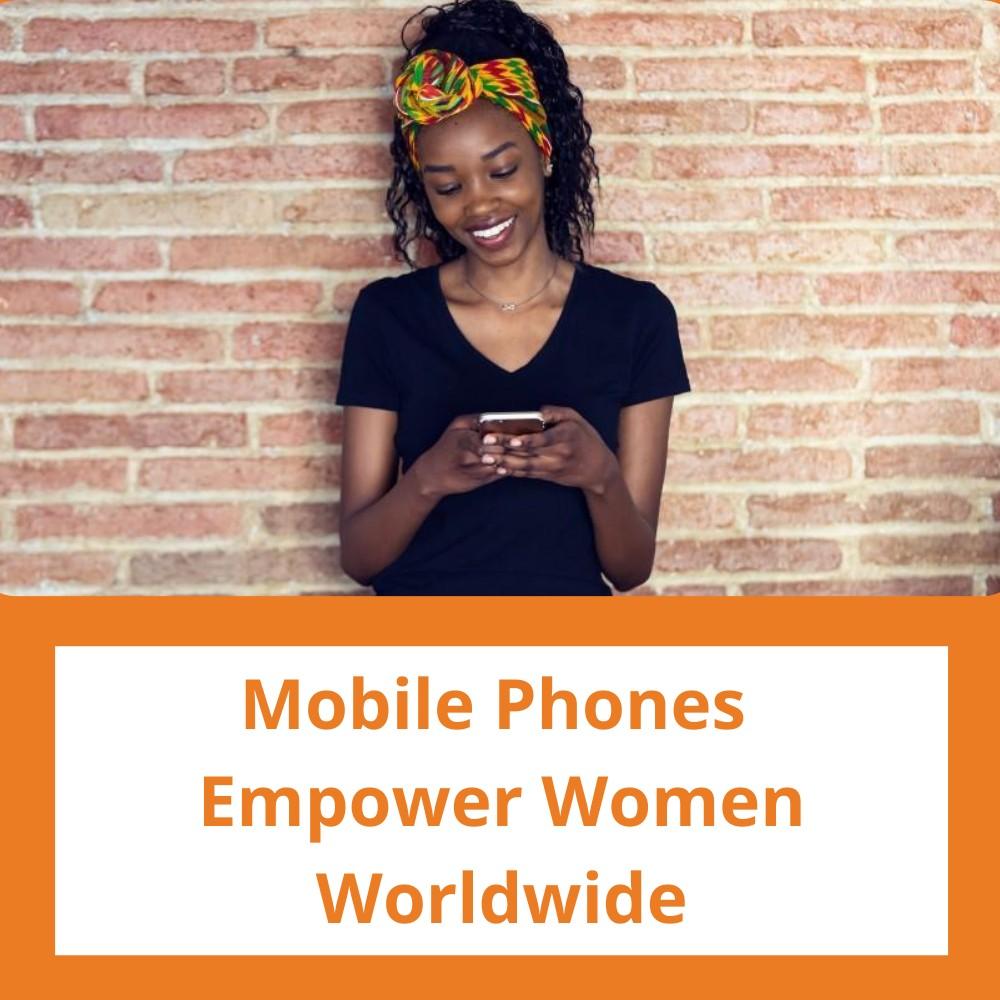 The relation, though, is true only for women and owning a mobile phone seems not to open male views. Even if available data doesn’t allow to draw conclusions on this topic, the authors think that the lack of effect on men could be due to two reasons: either they live in societies where social norms so strongly favor men, that the transformative beliefs and ideals that “mobile” information conveys are not strong enough to shift their preconceptions; or the content men are exposed to—or the type of information they seek and access through mobile phones—is of a different nature.

If it’s true that investing in cheaper, equitable access, enabling independent ownership, and focusing on ICT skill development, especially among women, is a promising pathway to leverage technology for sustainable development, then, the results also suggest that more policies aimed at changing gender attitudes should be targeted at men. “Changing gender attitudes among men might require policies structured around targeted educational, gender-sensitive, and awareness-raising interventions, starting from early ages, and accompanied by institutional reforms aimed at making women’s economic contributions within and outside the household both more valuable and more visible,” the authors conclude.

The article is the latest study of the ERC-funded DISCONT project (Discontinuity in Household and Family Formation), led by Francesco Billari, Full Professor of Demography at Bocconi University.