Machine Learning to Predict If You'll Leave Your Partner

The life satisfaction of both partners and the woman’s percentage of housework turned out to be the most important predictors of union dissolution, when scholars affiliated to Bocconi’s Dondena Centre for Research on Social Dynamics and Public Policy used a machine learning (ML) technique to analyze data on 2,038 married or cohabiting couples who participated in the German Socio-Economic Panel Survey.

The couples were observed, on average, for 12 years, leading to a total of 18,613 observations. During the observation period, 914 couples (45%) split up. 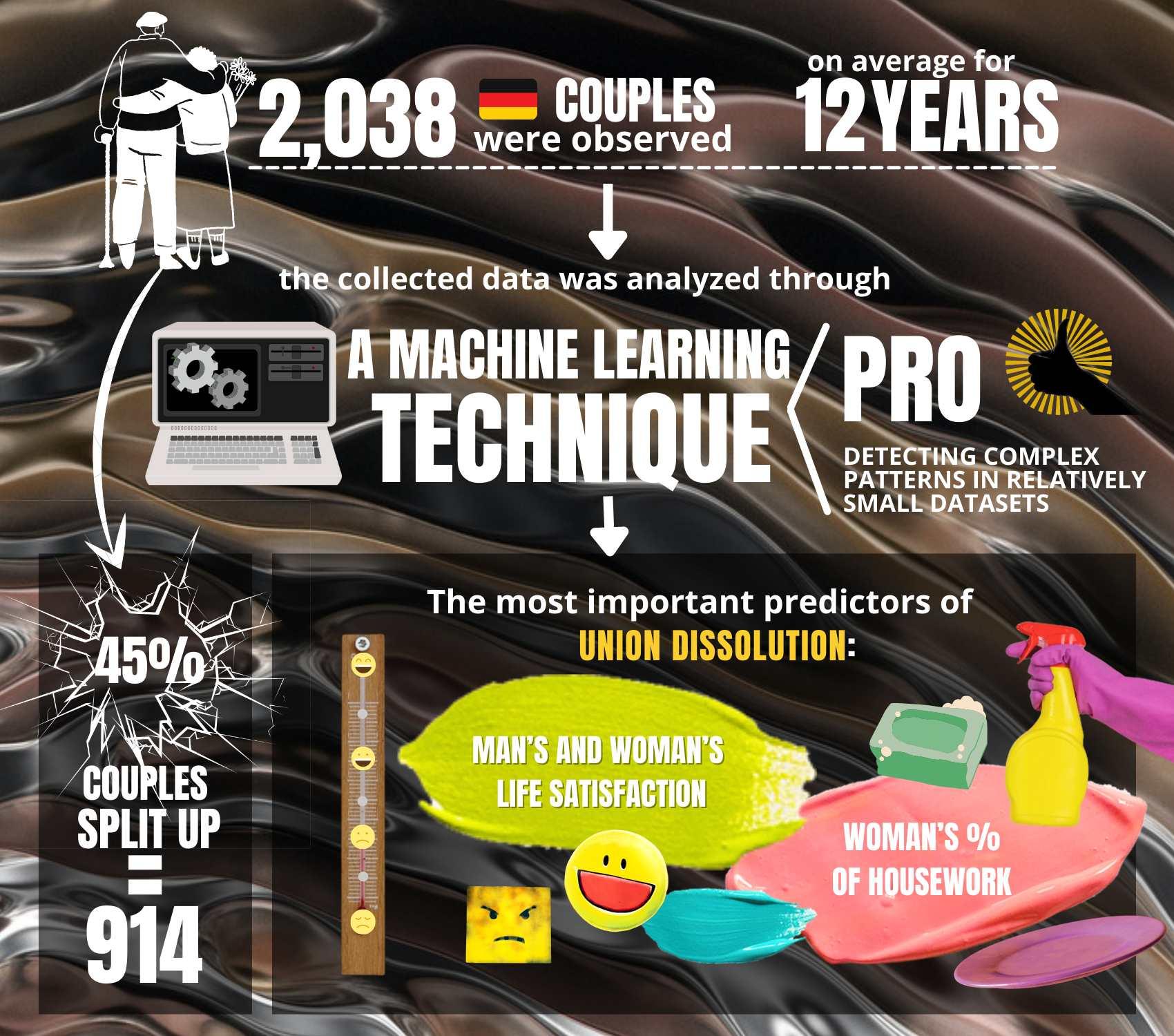 “A clear-cut example of the potential difficulties of considering all variables and their possible interactions concerns the ‘big five’ personality traits,” Professor Mencarini said. “To account for both partners’ traits (10 variables) and all their two-way interactions (25 variables), one would need to include 35 independent variables, which would be very problematic in a regression model.” ML tools are, on the contrary, capable of detecting complex patterns in relatively small datasets.

Another advantage of ML is supposed to be its superior predictive power compared to conventional models, more attuned to explaining how certain mechanisms work than to predicting the future behavior of the variables. When the authors divided their sample in two parts and used the results of the first half to predict the outcomes of the second half, they found that the predictive accuracy of RSF was considerably superior to that of conventional models. Nonetheless, the predictive accuracy of RSF was limited despite the use, as input variables, of all the most important predictors of union dissolution identified in the literature. 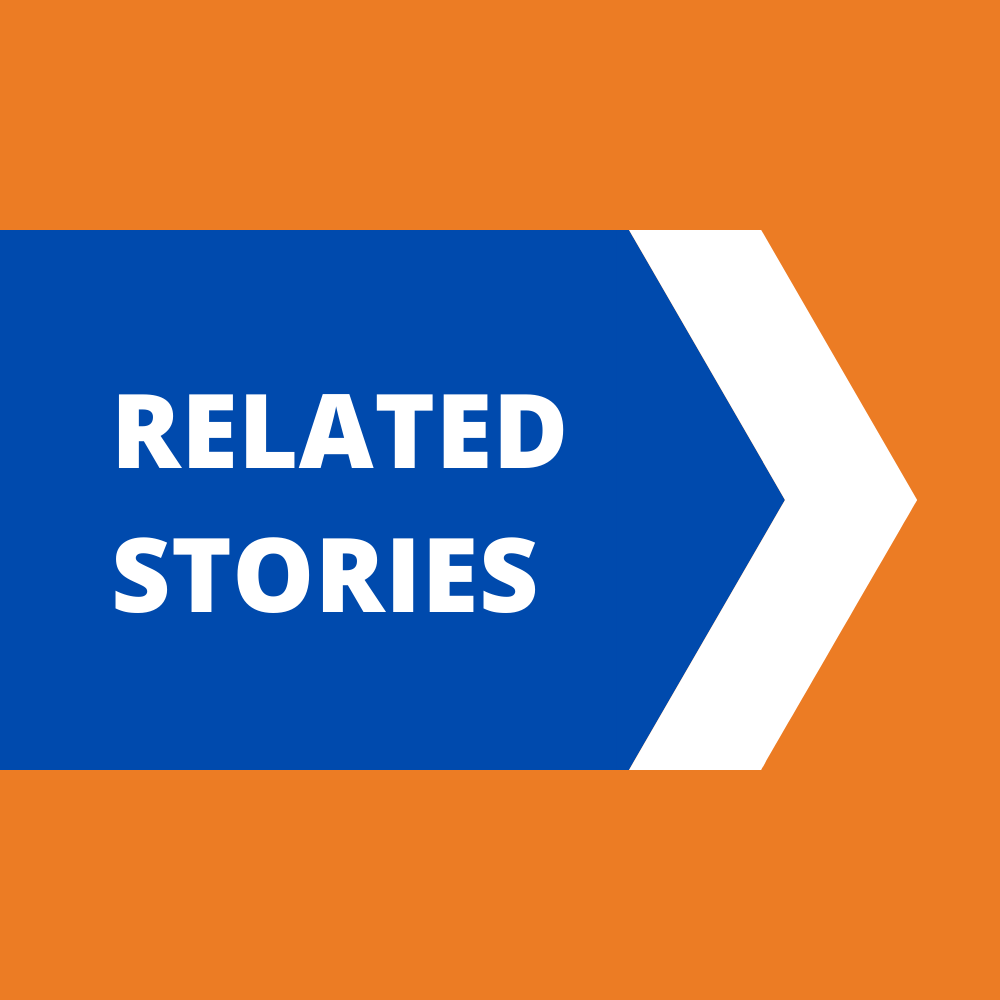 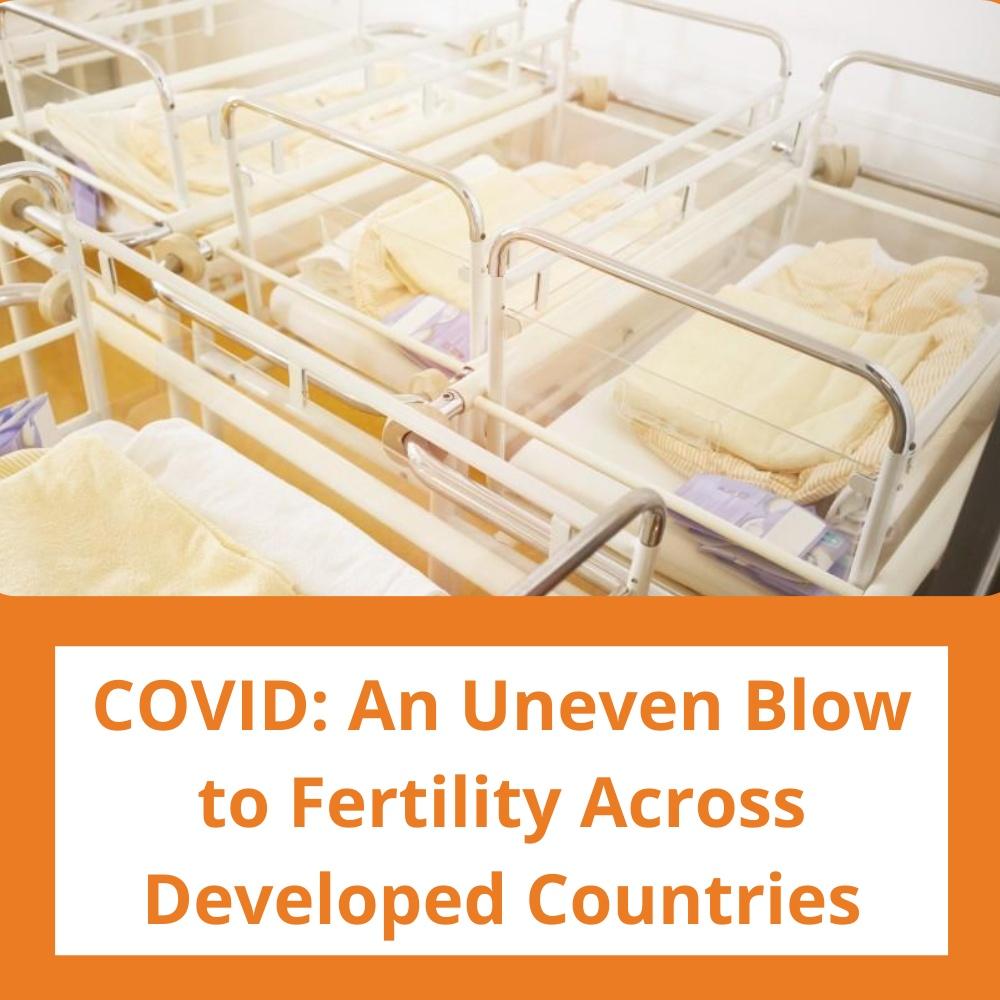 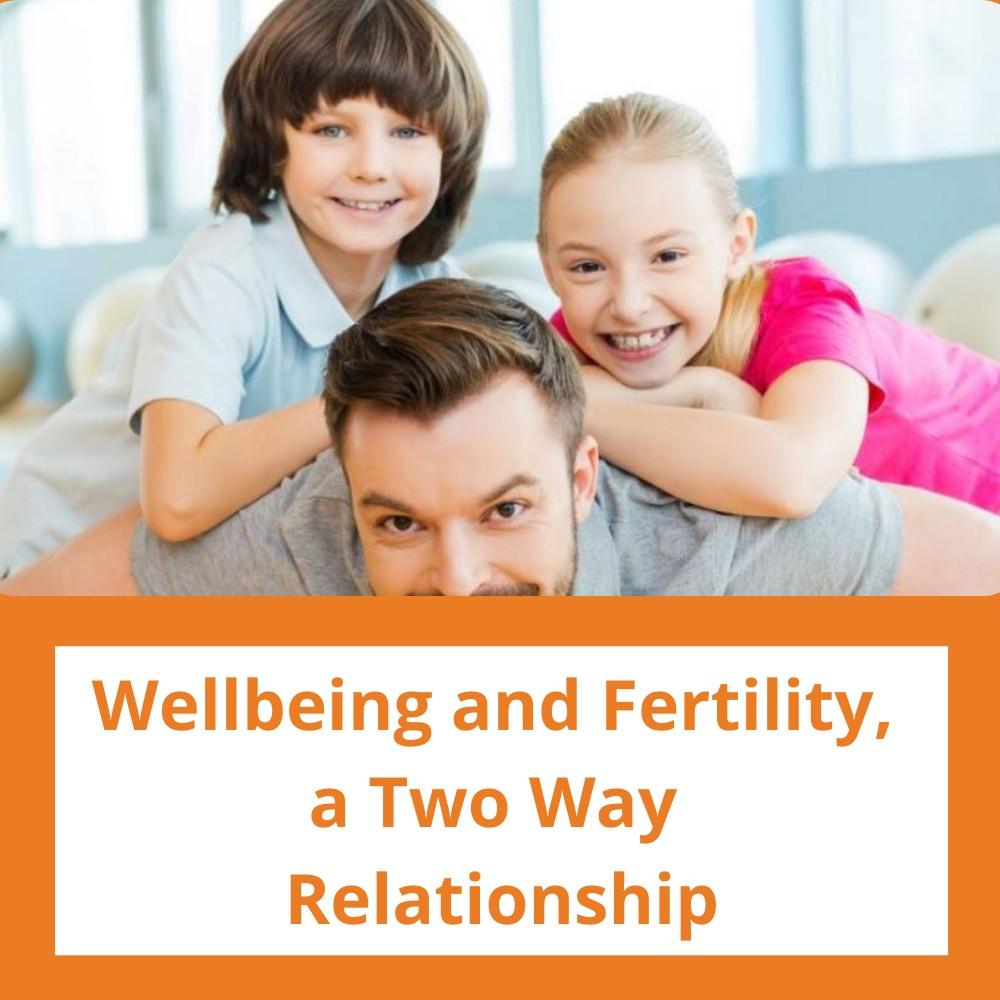 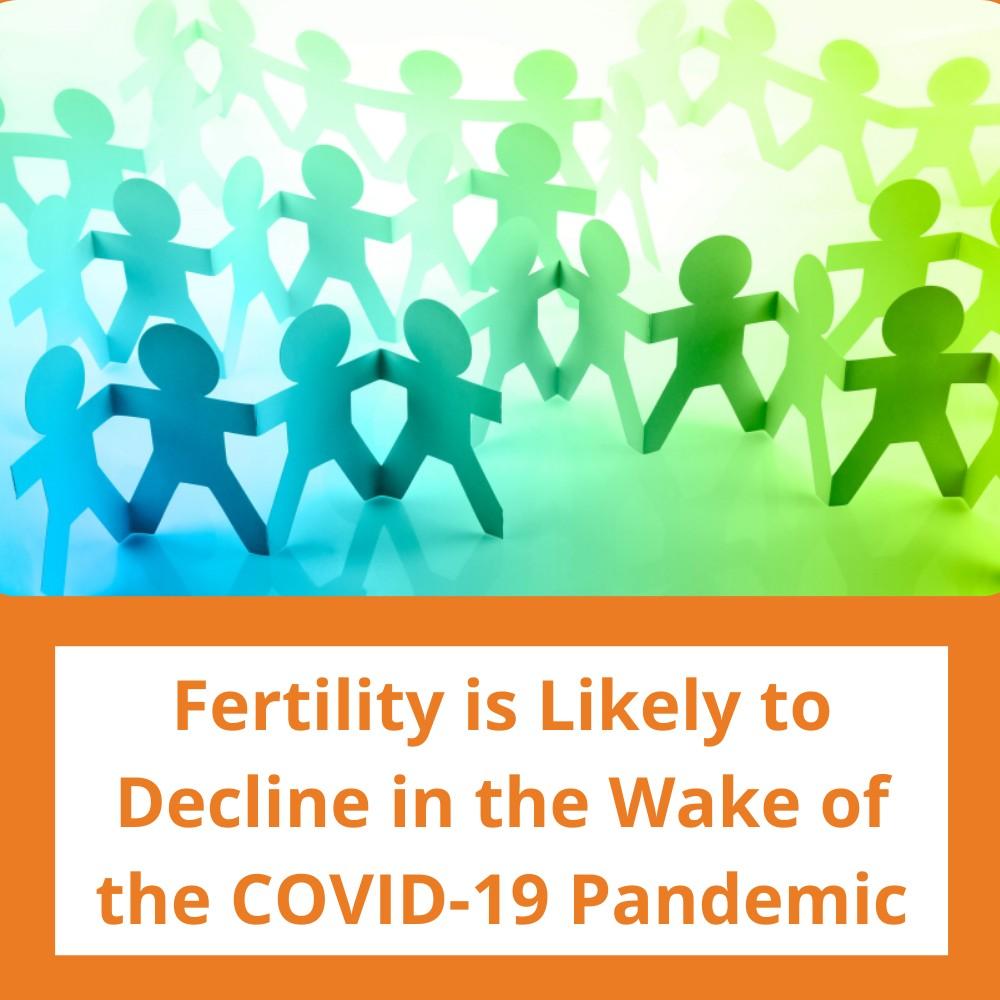 Among the variables with the greatest predictive ability, the authors found the life satisfaction of both partners, woman’s percentage of housework, marital status (i.e., married vs. cohabiting), woman’s working hours, woman’s level of openness, and man’s level of extraversion.

The authors, though, did not detect any interaction effect when considering personal traits: a woman’s openness and a man’s extraversion make union dissolution more likely, irrespective of their partner’s personality.