Gender Equality, One Year On

BOCCONI'S AXA RESEARCH LAB ON GENDER EQUALITY CELEBRATED ITS FIRST YEAR OF ACTIVITY. THE LABORATORY, DIRECTED BY PAOLA PROFETA, HAS ALREADY CONTRIBUTED TO SHED LIGHT ON GENDER ISSUES RELATED TO THE PANDEMIC, EDUCATION, AND POLITICS, AMONG OTHER THINGS

Now more than ever, gender equality is a pivotal societal issue. Among the collateral damage of the COVID pandemic, there is a reversal of positive trends such as male involvement in household and childcare work, which were proved to boost female participation in the labor market. In Italy, this also meant a steeper decline in already-declining fertility rates, said the Director of the Bocconi’s AXA Research Lab on Gender Equality, Paola Profeta, at “Gender Equality: Challenges Ahead. From She-cession to She-recovery”, an event held yesterday at the University to mark one year of activity of the laboratory.

In summarizing research outcomes on the subject, Professor Profeta explained that smart working may have been part of the problem, but it can now be part of the solution. During the pandemic, with the massive and unplanned use of remote working, the additional housework and childcare has not been equally shared between men and women within the family and it has fallen mainly on women, exacerbating pre-existing differences.

In “normal” times, though, when men work from home, they are more involved in housework and childcare, and thus gender equality is promoted.  “In a large experiment conducted before the pandemic, we found that men who experienced one day of smart working per week increased by 50% the time they devote to housework and childcare with respect to those who continued to work traditionally for the entire week,” Prof. Profeta said. 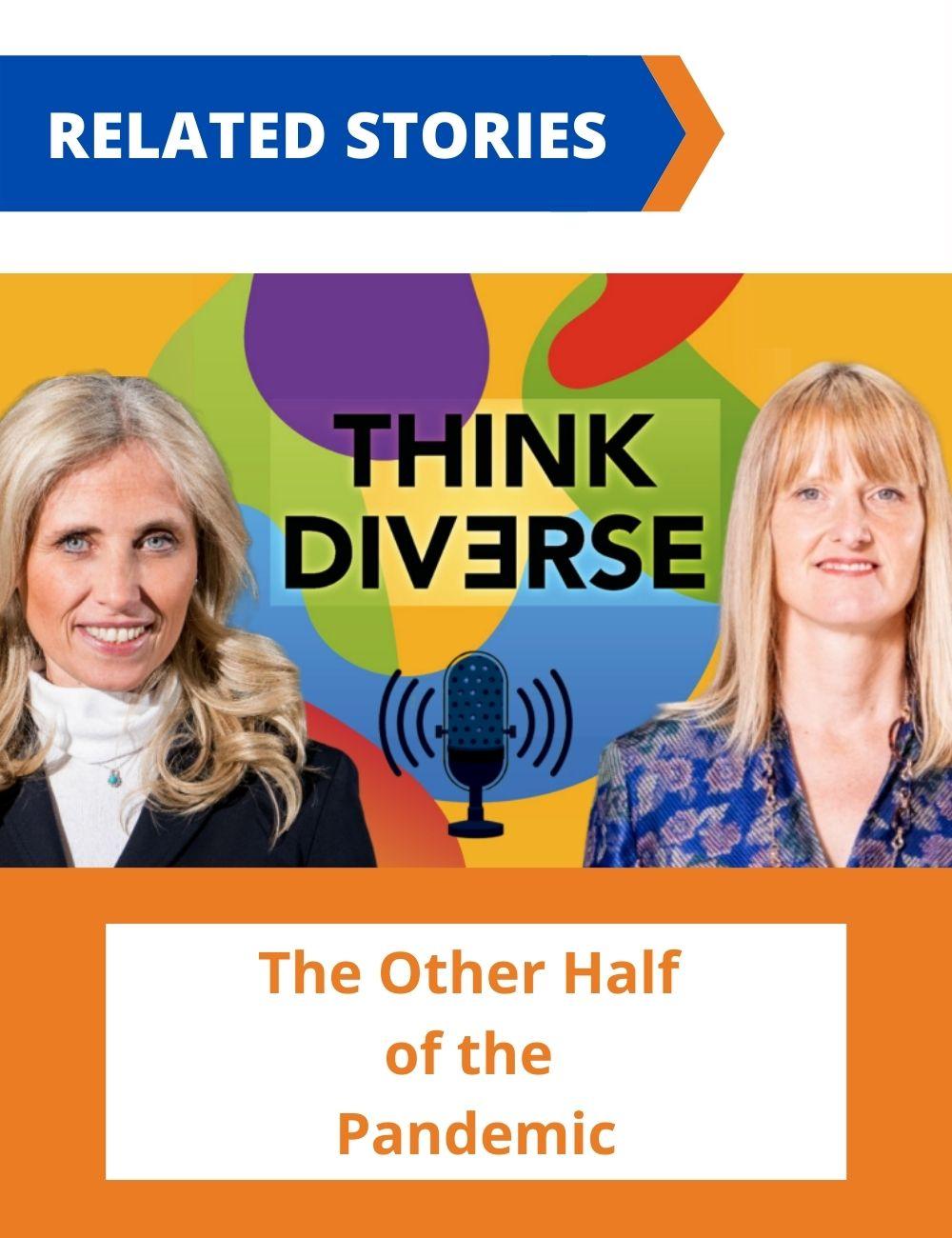 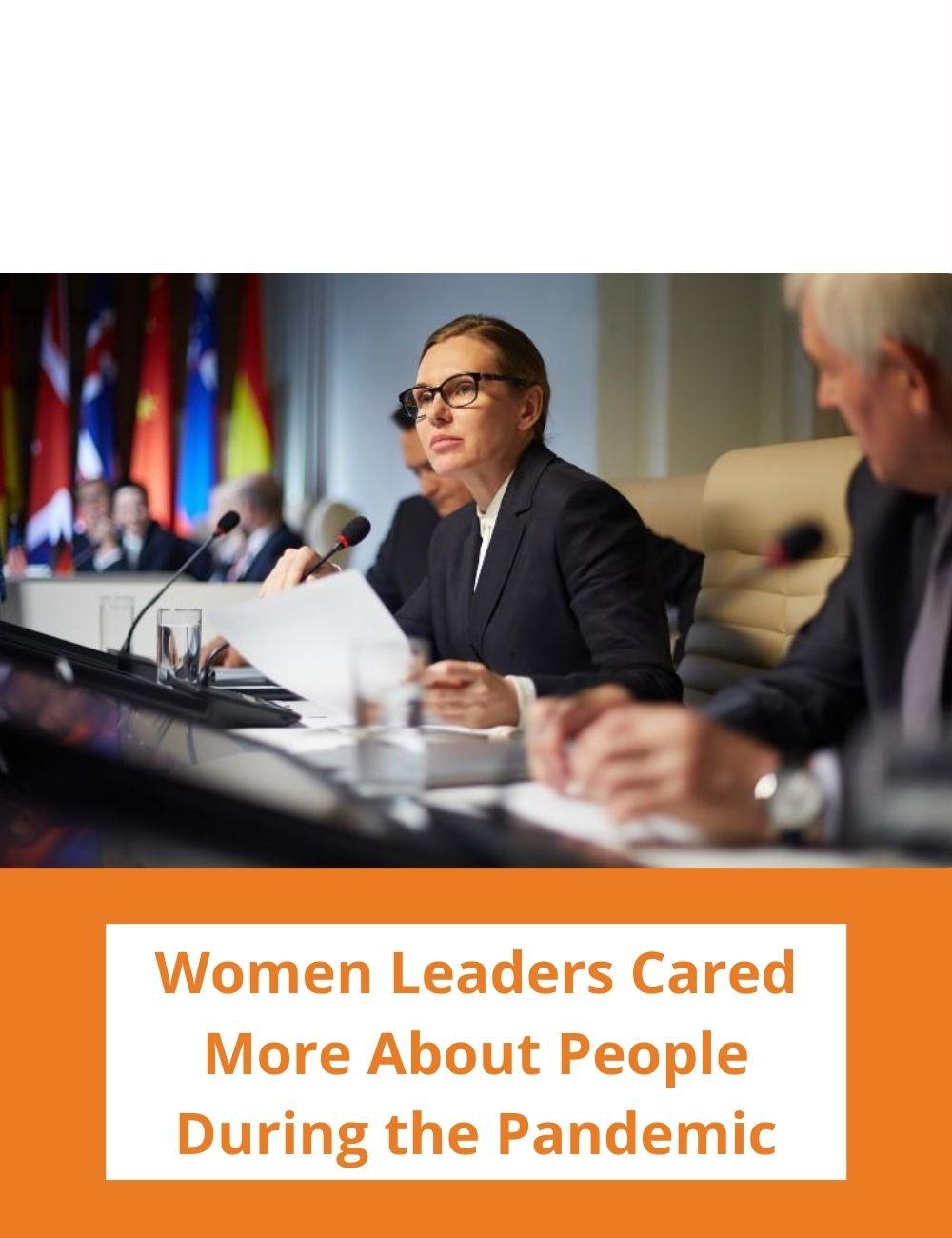 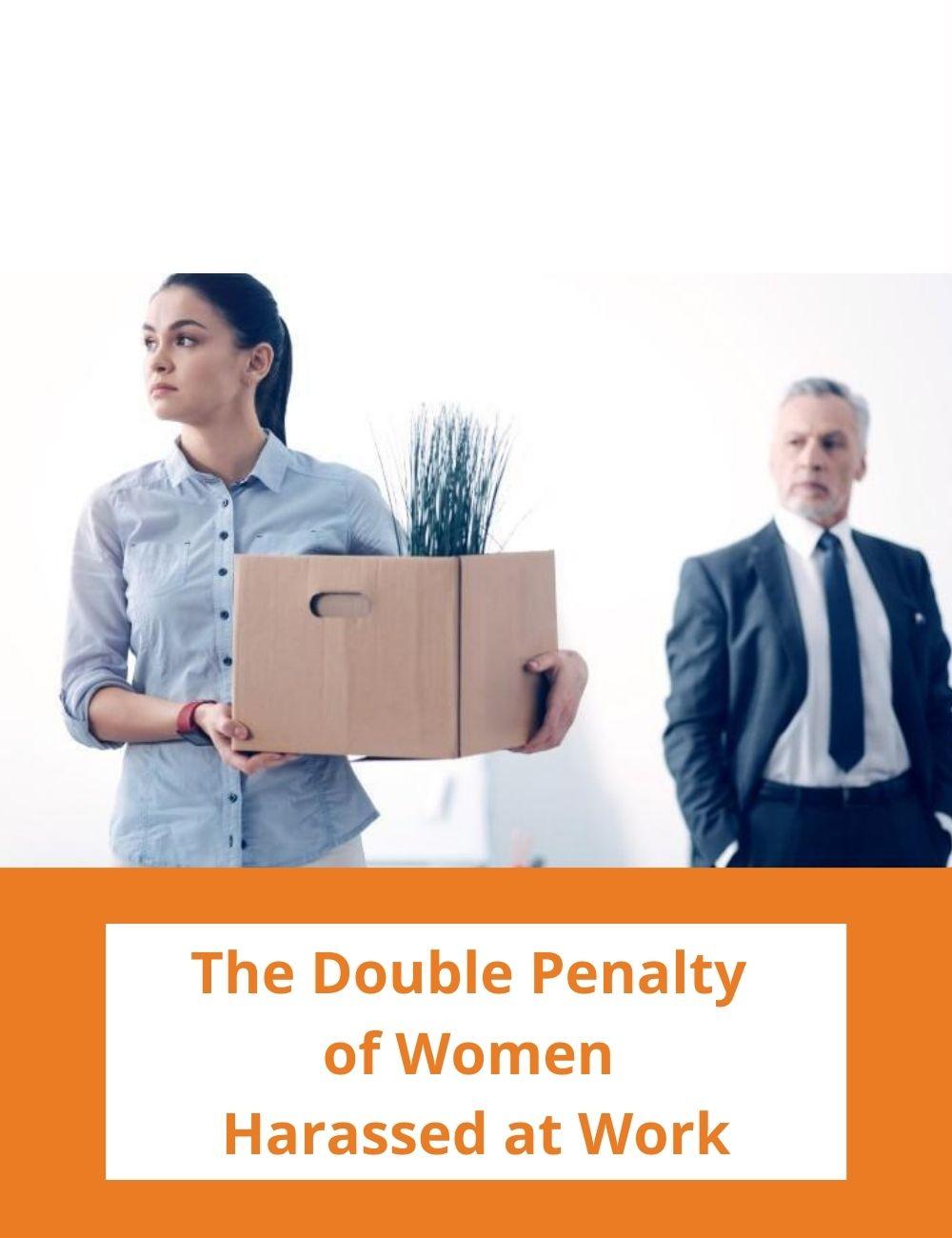 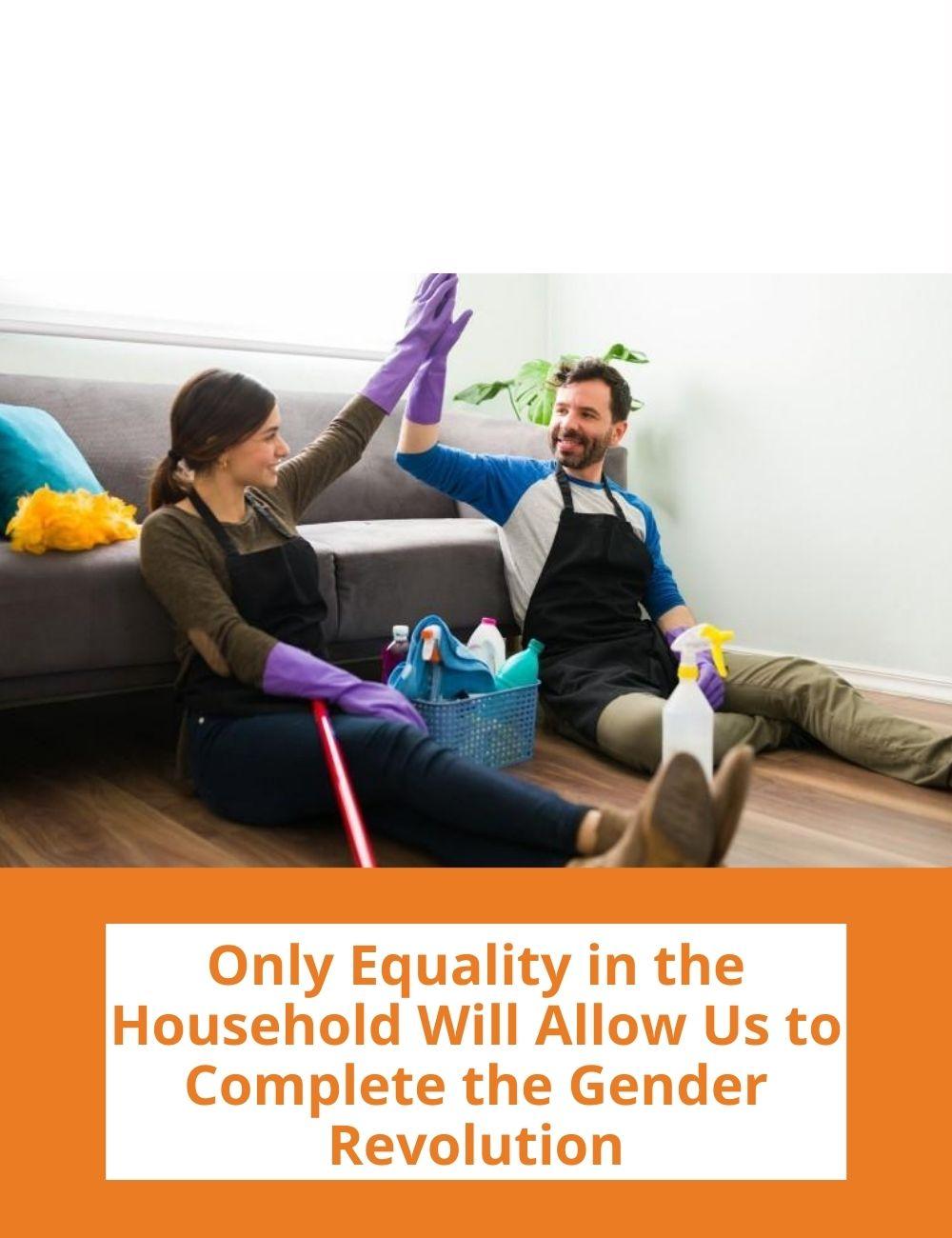 Gender-related issues seem to be part of the young women’s underrepresentation in Science, Technology, Engineering, and Math (STEM) university courses. Girls are on average 34% less likely to choose a STEM-related specialization in their last years of high school. AXA Lab researchers found that the use of multiple-choice questions at school, particularly common in these subjects, discriminates against women: an increase in the share of multiple-choice questions by ten percentage points (such as from 50% to 60%) increases the gender gap in math scores by 50% in favor of boys. Furthermore, they found that female lower performance in mathematics is over-emphasized as a cause of their under-enrollment in STEM-related disciplines. In fact, up to 12% of the gender gap in STEM enrollment in tertiary education can be associated with women's higher performance in humanities subjects.


Another instance of harmful female underrepresentation is politics. The AXA Research Lab showed that women mayors use the “political budget cycle” less than men, i.e. manipulation that increases expenditures in visible items - such as roads or transports – right before the elections in order to gain votes. The researchers show that the “male” cycles are harmful: a one percent increase of strategic spending lowers the budget balance of the municipality by 3.2%.