Family Planning: The Silence That Might Kill 27,000 People per Year

KERIM CAN KAVAKLI AND VALENTINA ROTONDI ESTIMATE THE EFFECTS OF THE US WITHDRAWING FOREIGN AID FOR NGOS THAT PROVIDE INFORMATION ON OR ACCESS TO ABORTION IN DEVELOPING COUNTRIES. THEY SHOW WHAT HAPPENS UNDER THE MEXICO CITY POLICY, ENFORCED BY REPUBLICAN ADMINISTRATIONS

Restricting US foreign aid for non-governmental organizations (NGOs) that provide information on or access to abortion-related services in developing countries may have harmful effects on maternal and child mortality and HIV incidence rates on the same scale as an ongoing civil conflict.

In a paper published on PNAS, Kerim Can Kavakli (Bocconi University, Milan) and Valentina Rotondi (SUPSI and University of Oxford) investigate the effects of the so-called Mexico City Policy (MCP). Since its inception in 1985, the MCP withdraws US federal funding for NGOs that provide information on or access to abortion around the world. “MCP is enforced and rescinded along partisan lines. It is one of the first policies implemented or continued by every Republican president and lifted by every Democratic president, usually in the first week of a new administration,” Kavakli and Rotondi said. 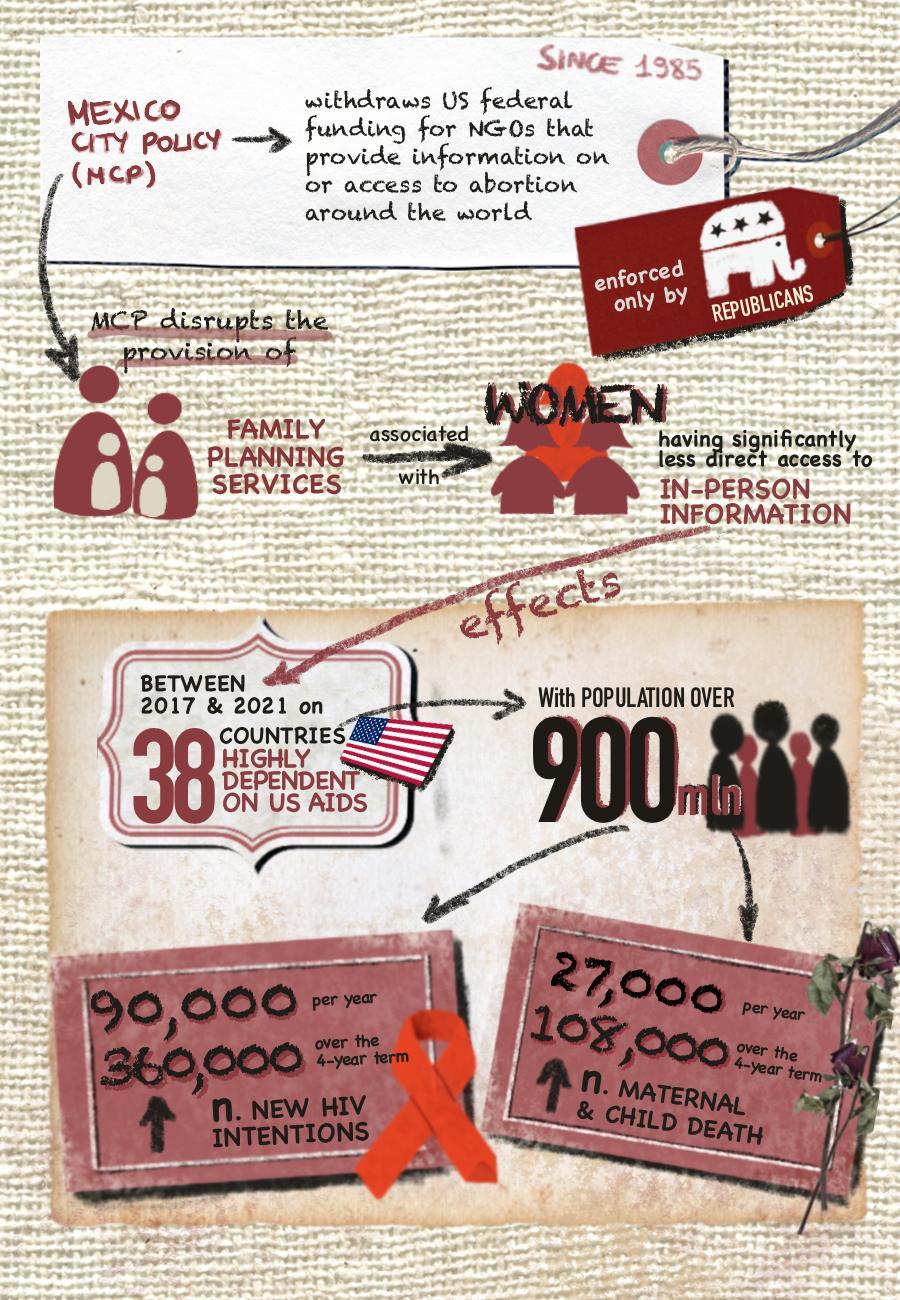 Previous studies have analyzed abortion rates under the MCP and found that, when the MCP is in place, the number of pregnancies and abortions increases. Kavakli and Rotondi study the link between the MCP and a broad set of health outcomes.

Using country-level data from 134 countries between 1990-2015, Kavakli and Rotondi find MCP to be associated with higher maternal mortality, child mortality, and HIV incidence rates. Furthermore, the effects are magnified by dependency on US aid and mitigated by aid from non-US donors, whose support is unaffected by the MCP.

For a subsample of 38 countries (population over 900mln) highly dependent on US aid, the effects imply between 1 and 4 percent increase in maternal and child mortality and HIV incidence rates. “Such figures are comparable to the effect of an ongoing civil conflict in a country,” Rotondi said.

The authors complement these results using individual-level data from 30 low and middle-income countries to better understand the mechanisms that lead to such detrimental effects.

They find that the MCP disrupts the provision of family planning services in affected countries and is thus associated with women having significantly less direct access to in-person family planning programs and in-person AIDS-related information. 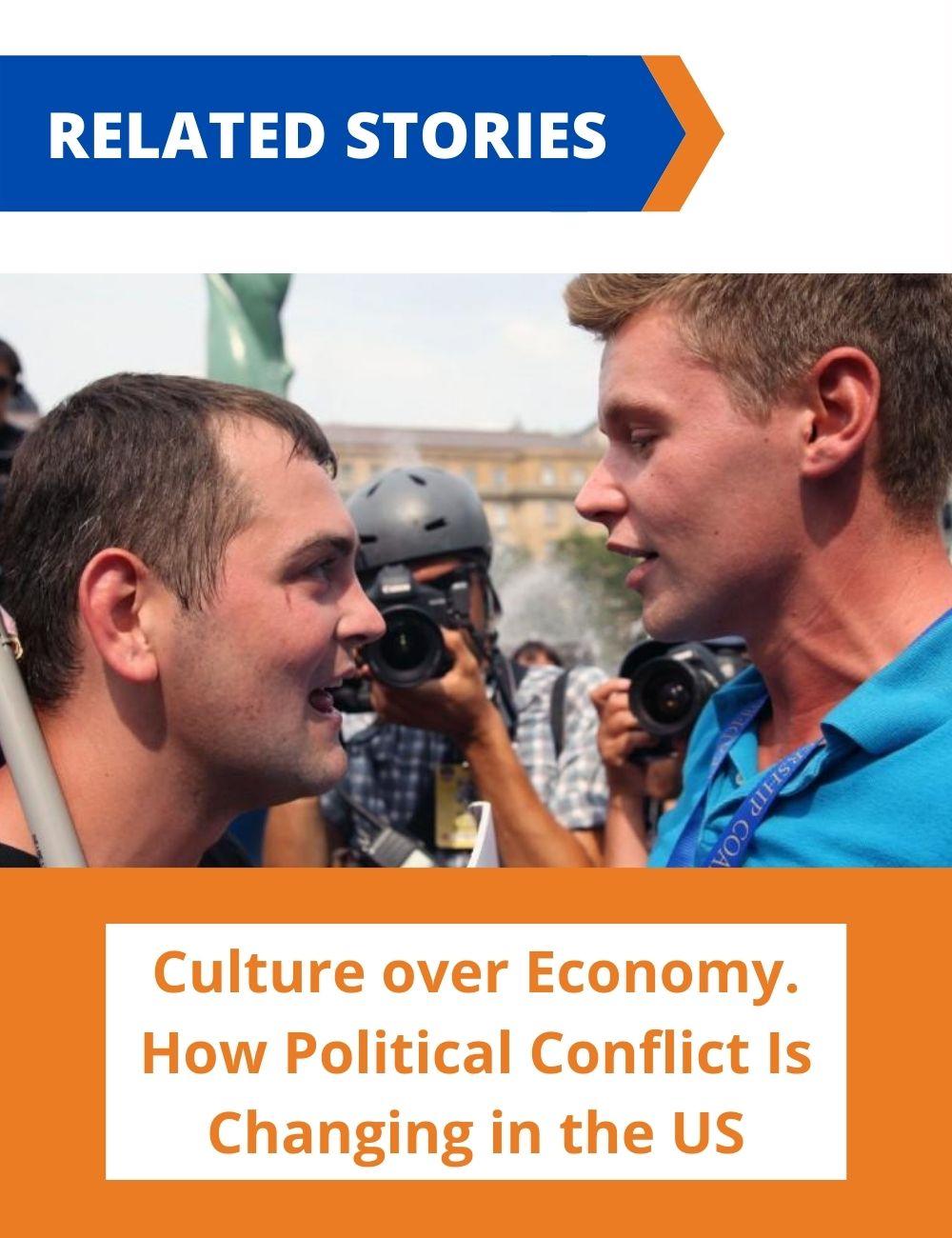 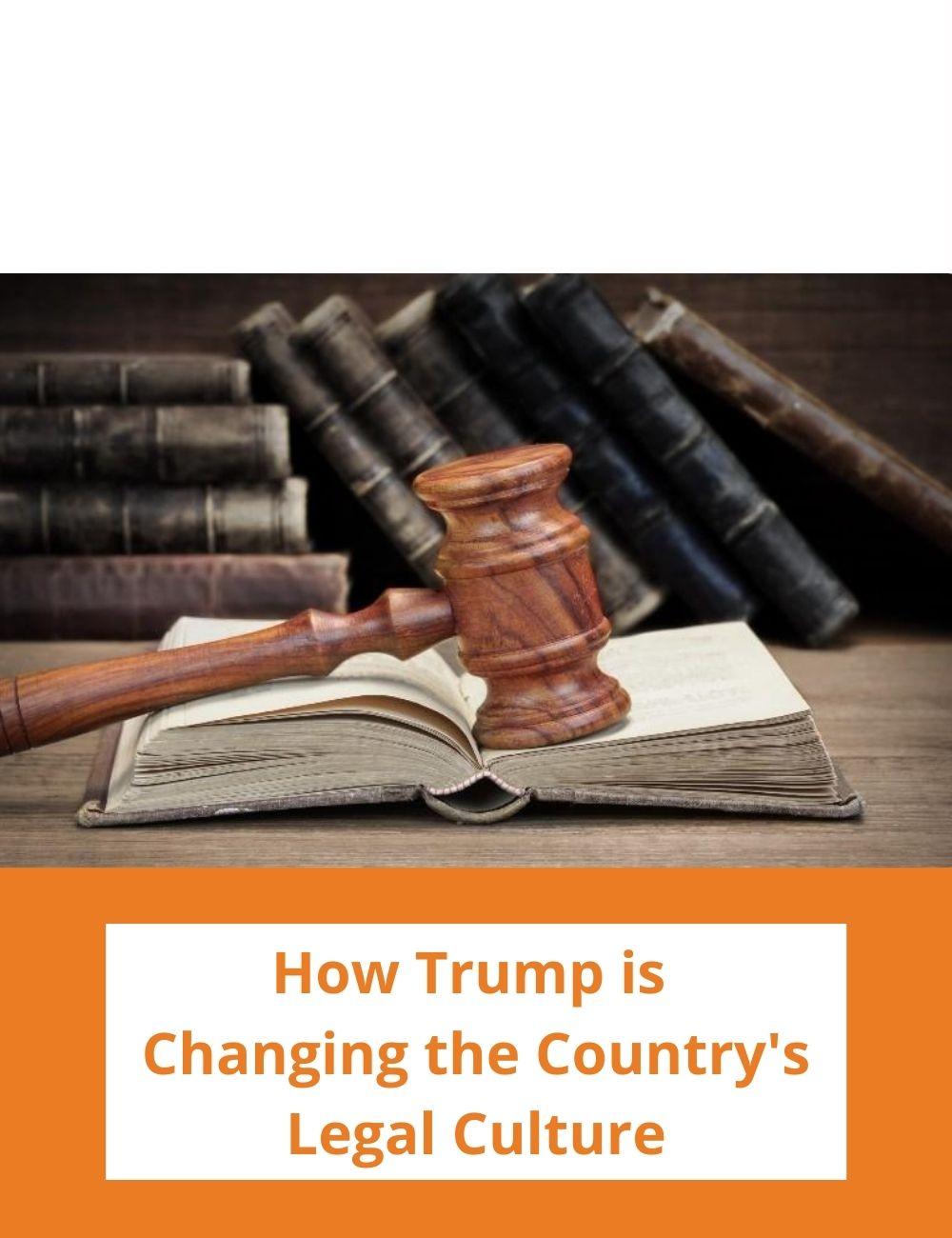 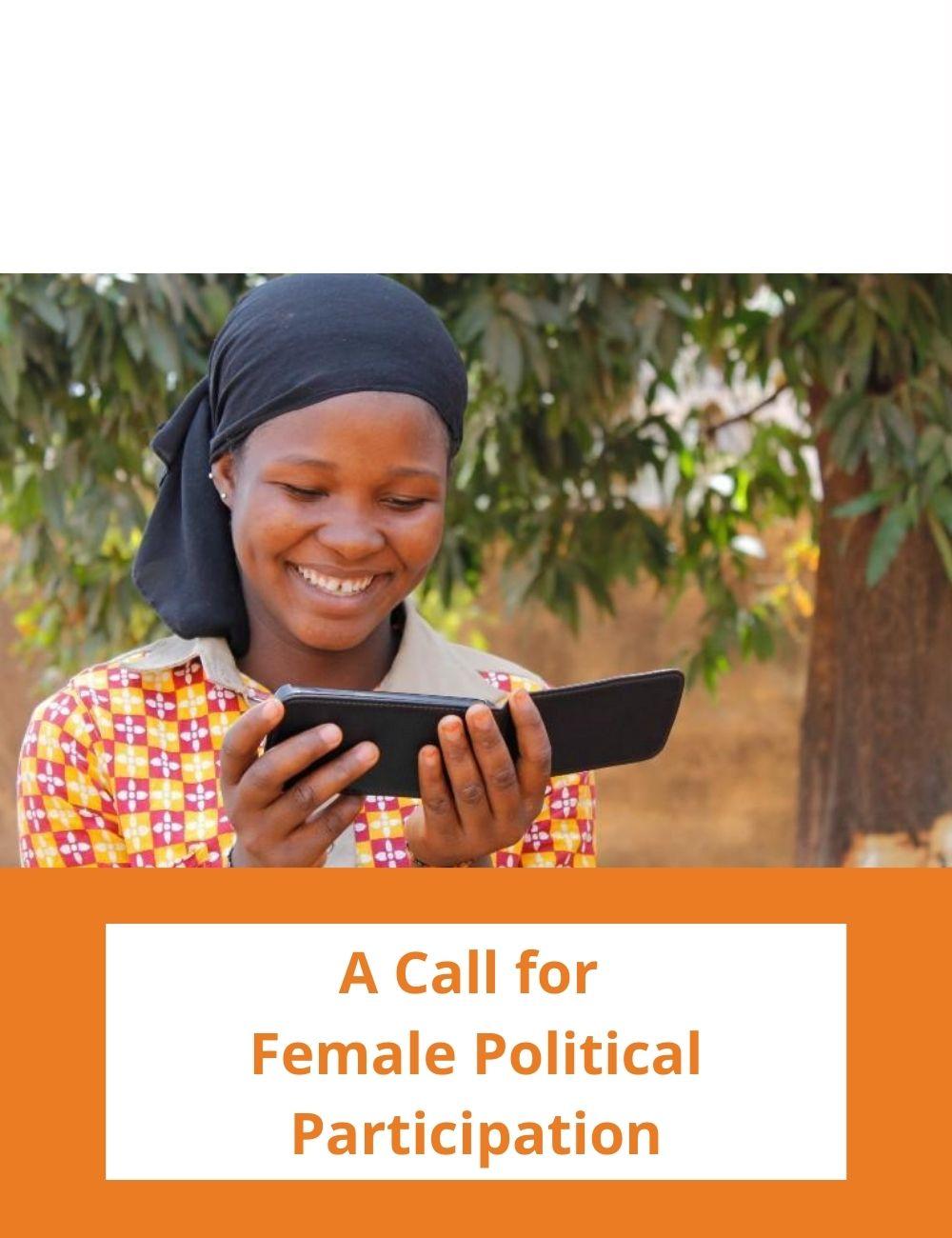 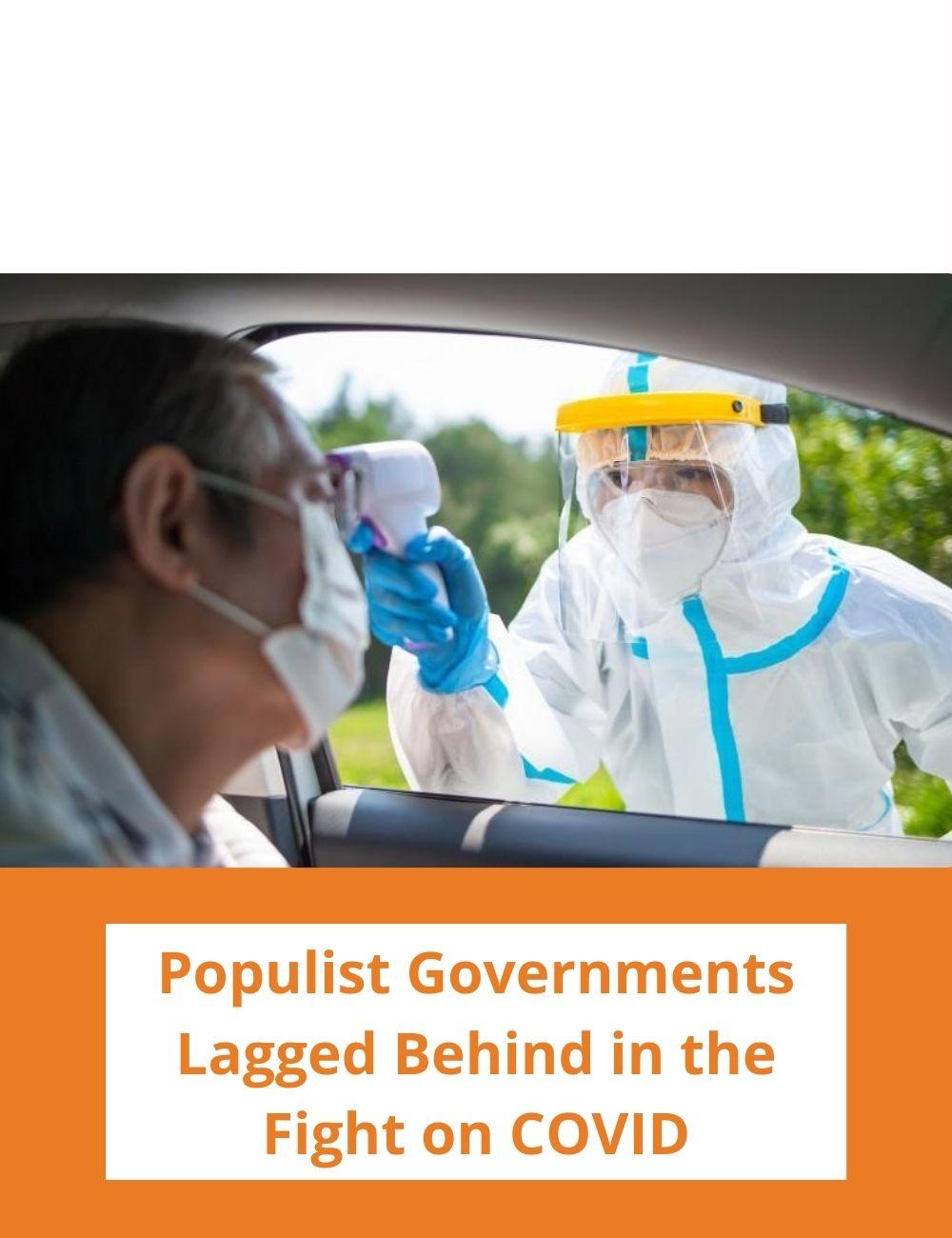 “We conclude that by restricting access to family planning programs, the MCP makes it harder for people to get information and support on sexual and reproductive health, which results in higher maternal and child mortality as well as HIV incidence around the globe,” the authors said.