THREE SCHOLARS ANALYZE THE EFFECTS OF A WELL DESIGNED URUGUAYAN WORK SCHOOL PROGRAM: HIGHER EARNINGS AND HIGHER LIKELIHOOD TO BE EMPLOYED TWO YEARS AFTER THE EXPERIENCE, AND NO SIGN OF DECLINING SCHOOL ATTENDANCE OR LOWER GRADES

A well-designed work-study program can boost human capital accumulation, with long-lasting, positive effects on participants’ labor market outcomes, according to a study that analyzed “Yo Estudio y Trabajo” (YET), a program which provides students in Uruguay aged 16 to 20 with a first formal part-time work experience in state-owned companies for up to one year.

Thomas Le Barbanchon (Bocconi University, Milan), Diego Ubfal (World Bank), and Federico Araya (Uruguayan Ministry of Labor and Social Security) estimated that participants, two years after the program, had 6% higher wages and 8% higher earnings (factoring in both wages and a higher likelihood to be employed) than non-participants with the same characteristics. Their article is forthcoming in the American Economic Journal: Applied Economics.

The benefits did not come at the expense of either school enrollment (over the two years following the program, the enrollment rate of participants was 4 percentage points higher than among non-participants) or grades, which were not lower. The enrollment effect was stronger for disadvantaged students, probably meaning that they could save the earned money to finance their studies, and that the experience made them expect higher returns to education, motivating them to study longer. 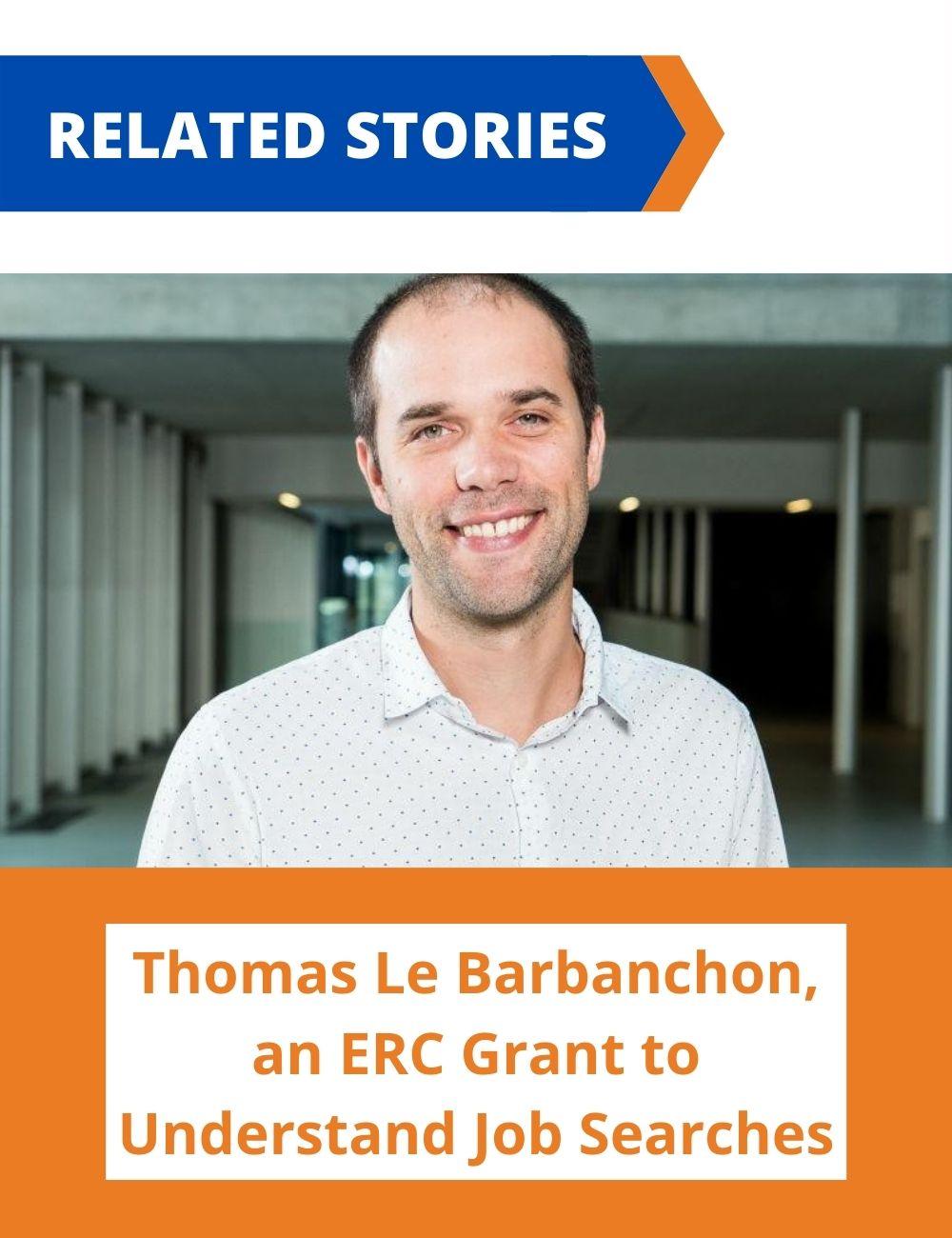 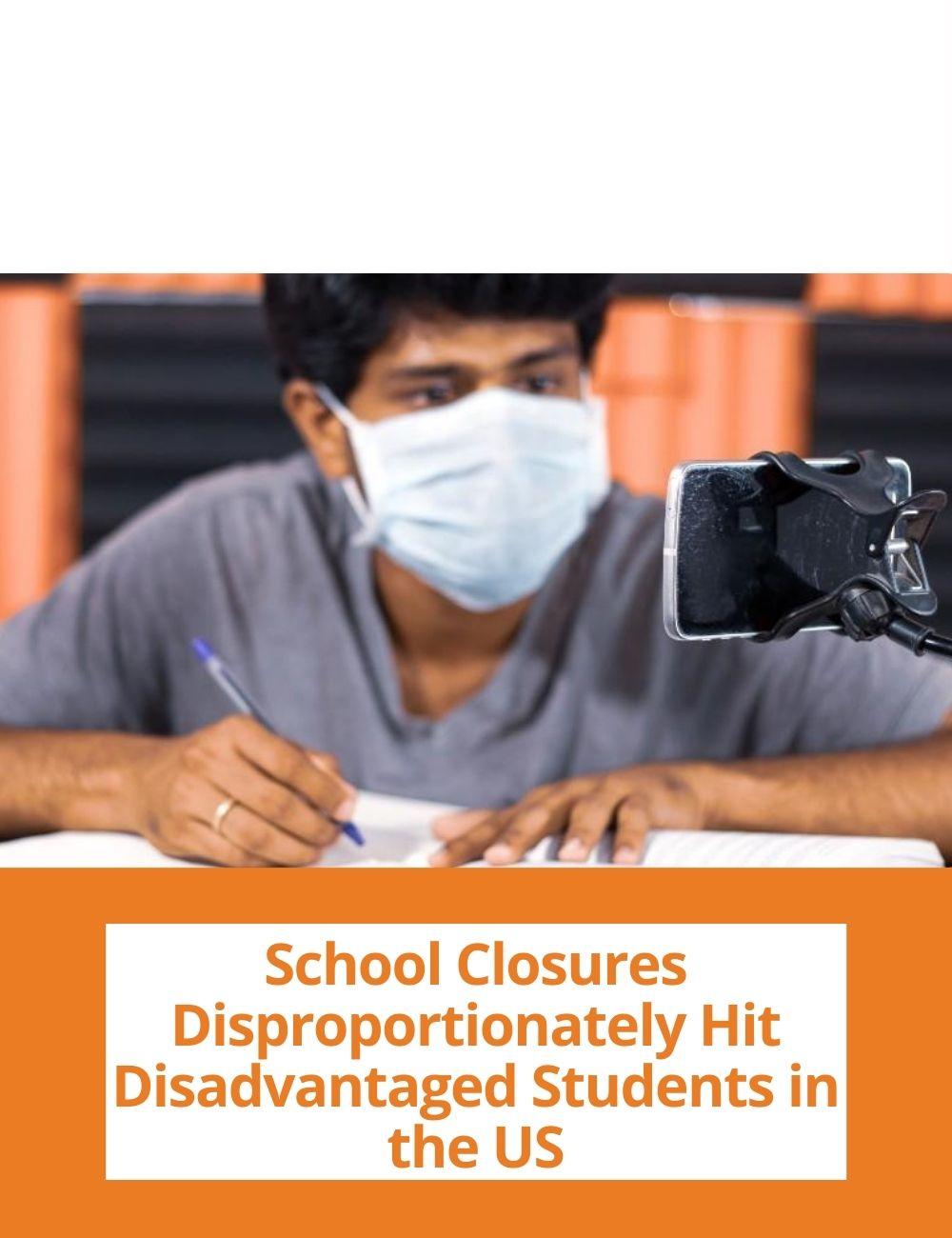 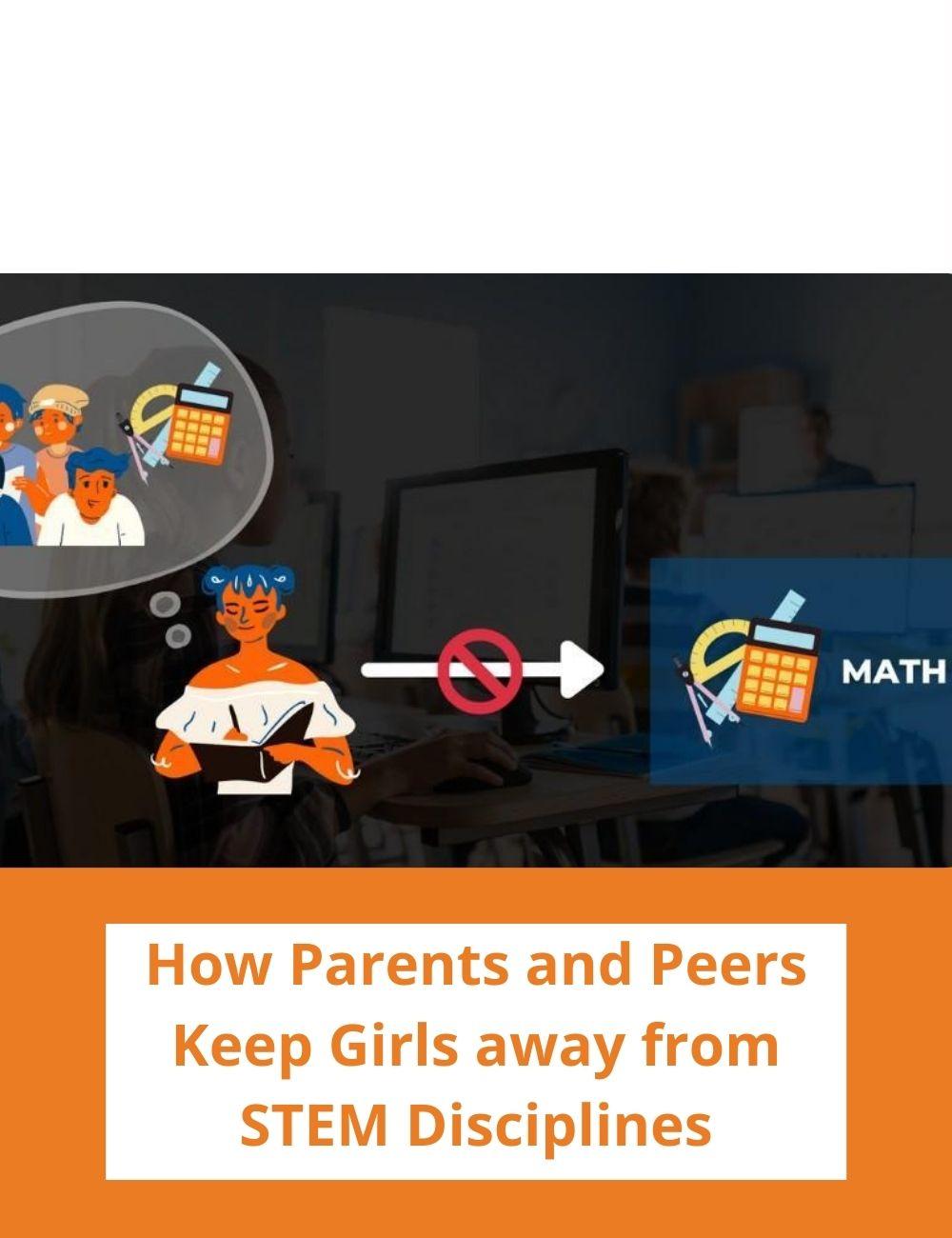 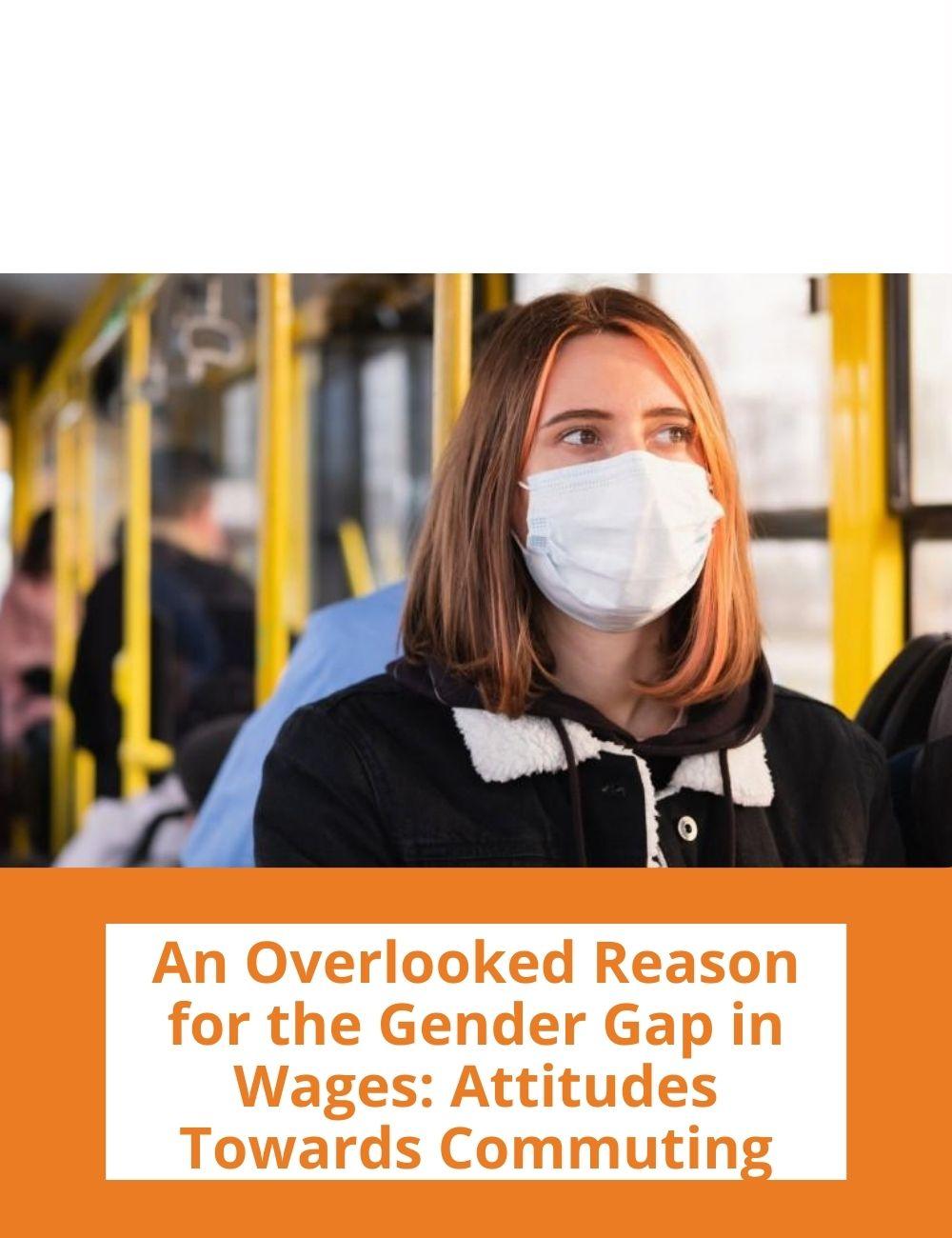 The work-study program YET offers well paid jobs in state-owned companies, involving sophisticated tasks (e.g., using computers, writing reports) that have a large scope for learning and human capital accumulation. Jobs are both temporary (9-12 months) and part-time (20-30 hours per week).  The contract cannot be extended, and remuneration is fixed and amounted to $446 per month for a 30-hour-per-week job in 2016. The program wage compares favorably to the national minimum wage fixed at $372 per month for a full-time job.

Critically, jobs are assigned by lottery (with a 2-3% chance of being chosen), thus allowing the authors to compare participants with the rest of the applicants with no concern for self-selection effects.

The results suggest that the program’s focus on work-related skills was a key mechanism for earnings impacts. Among the Big 5 personality traits, participation in the program significantly increased conscientiousness. It also improved work attitudes that are related to time management and flexibility. Furthermore, the human capital acquired through the work-experience channel was not sector specific but seems rather general. The scholars did not find evidence that earnings effects were concentrated in the sectors of the firms taking part in the program, or that they differed by program firm sector.

“Working while in school is controversial”, concluded Professor Le Barbanchon. “While some countries have promoted policies encouraging youth to study without working, others have designed programs that encourage youth to work while in school. Our results suggest the practice, when well-designed, can have positive effects – even more positive for the Uruguayan program than for shorter-duration US programs investigated by scholarly literature.”