Why We Think That Demography Is a Slow Thing, and Why We Are Wrong

WHEN WE FACTOR MIGRATION IN, POPULATION CHANGE IS MUCH FASTER THAN COMMONLY UNDERSTOOD AND CAN BE AFFECTED BY POLICY MAKERS AND SOCIOECONOMIC FACTORS, FRANCESCO BILLARY WRITES

Scientific literature has considered human population trends as “slow”, with fertility and mortality driving long term changes that are fully appreciable in generation-long periods, but the current exodus from war-ridden Ukraine to the rest of Europe or the acceptance of more than 1mln Syrian asylum-seekers in Germany in 2015 and 2016 show that our view of population change needs some updating.

Phenomena like the transition from populations characterised by high fertility and low life expectancy to a paradigm of lower fertility and higher life expectancy in developed countries, or population ageing in Europe are observable in such a long time span that 5 to 20 years must be be considered as the near future. Such a large horizon has suggested that demography constitutes a “megatrend” that determines political, economic and social change rather than being determined by it. 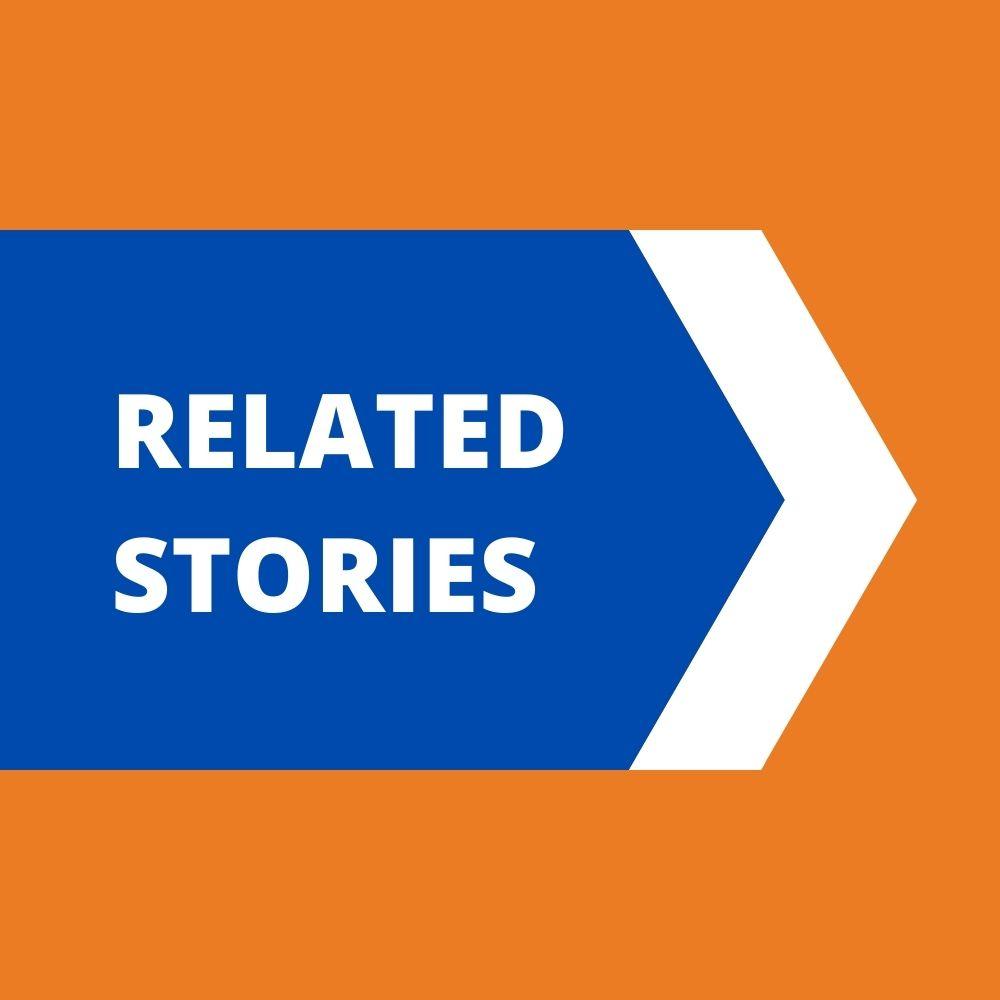 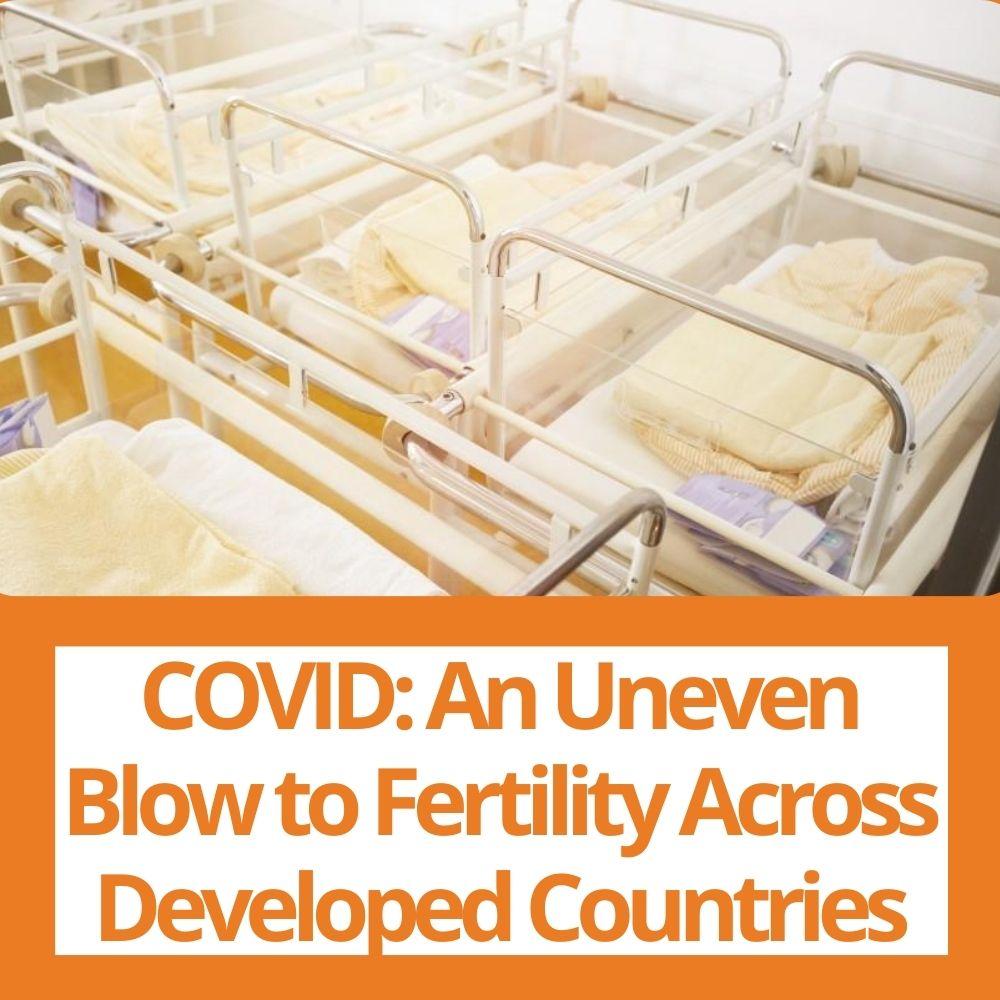 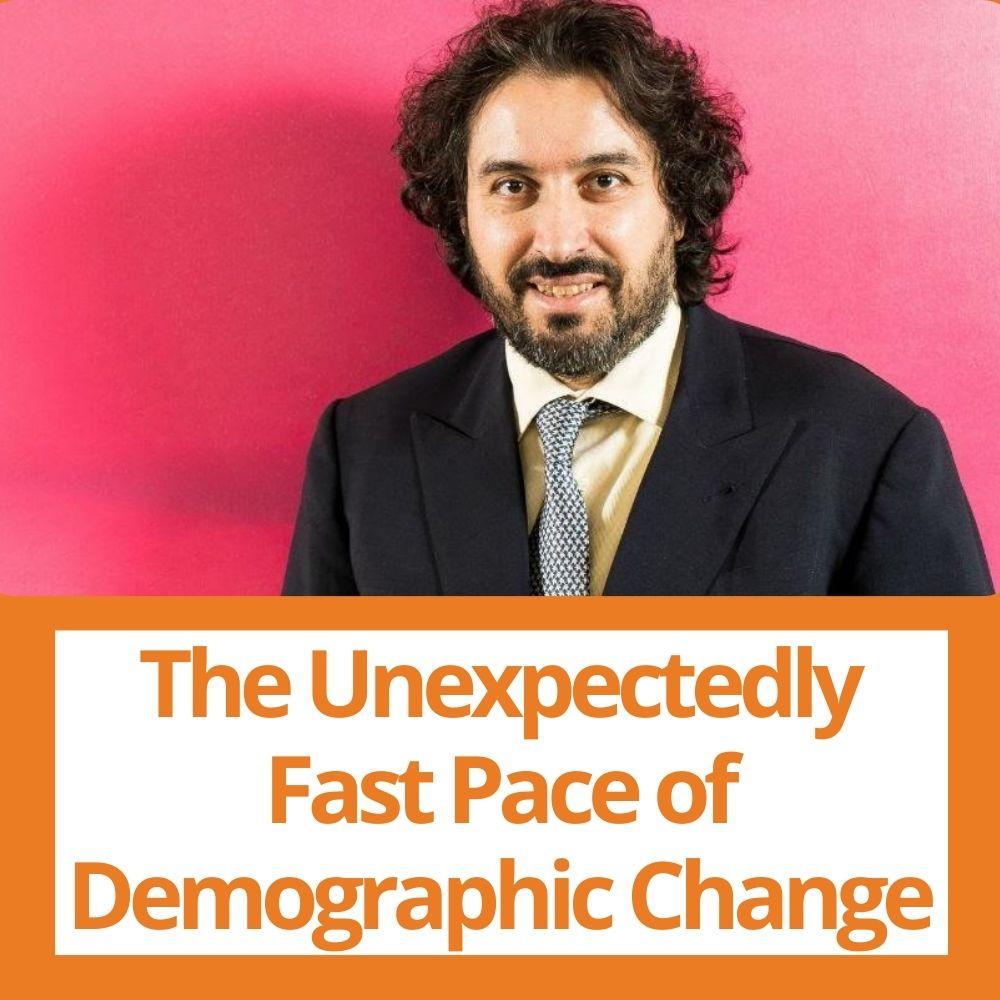 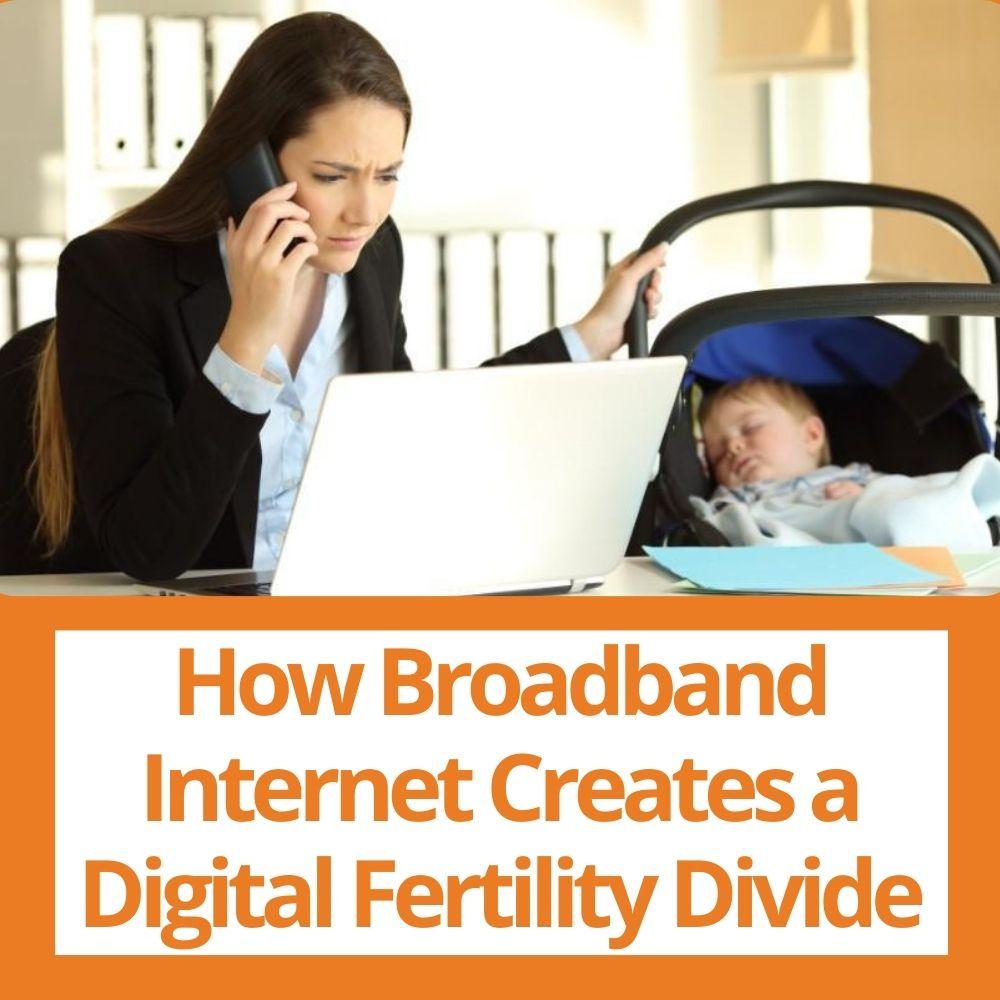 Empirically, the long term Population Turnover Rate (PTR) defines the in-and-out flows of a population due to births, deaths, immigration and emigration. Without considering migratory rates, the PTR computes population change only on the basis of birth and death rates which, on their own, do not change rapidly. In the last 70 years, the speed of population change was halved and this finding is in line with the larger demographic transition mentioned earlier. However, Prof. Billari also measures the relevance of migratory movement in the population turnout rate through an index called Migration Share of Turnover (MST).

It appears that migration is an increasingly relevant indicator of population change but the results differ according to world areas. In Europe, migratory movements have almost become the most important determinant of population change, especially for smaller countries. Globally, countries with a higher Human Development Index (HDI) also experience a higher MST. Not only they are more likely to have completed the demographic transition to lower fertility rates but they are also more likely to be the destination of migration flows. As a result, the influx of migrants is responsible, on average, for a larger share of the overall population turnout.

Notably, migration flows are a remarkably faster phenomenon than generational population. A more fine-grained analysis on population rates and migration in Italy and Germany shows how the political and economic cycles have a dramatic impact on both population turnout and the MST. In Italy, policies designed to curb emigration have diminished the importance of migration in the first half of last century. In Germany, a more generous approach towards the migratory crisis which followed the Arab Springs has dramatically increased the MST.

“In general, we can conclude that the currently prevalent ‘slow demography’ perspective is misleading when applied as a general approach to the study of population change.”, Professor Billari said. Considering also a “faster demography” can be advantageous to both politicians and scientists. “By devoting more resources to gathering and analysing data on population flows, scholars can contribute to our knowledge of demographic trends in a fast-changing population environment,” Prof. Billari continued. “At the same time, greater attention to the coevolution of socio-economic factors and demography can help policymakers to make more informed choices.”