ABHIJIT BANERJEE AND ESTHER DUFLO WILL SPEAK AT THE CONFERENCE OF THE LABORATORY FOR EFFECTIVE ANTI POVERTY POLICIES, SUPPORTED BY THE ROMEO AND ENRICA INVERNIZZI FOUNDATION

Two Nobel laureates in Economics, Abhijit Banerjee and Esther Duflo, will participate in the celebrations of the first five years of LEAP, the University's Laboratory for Effective Anti-poverty Policies (June 27 and 28, click here to read the program). The lab is supported by the Romeo and Enrica Invernizzi Foundation, which has just renewed its commitment alongside the development economics lab for the four-year period 2022-2025.

LEAP and similar labs such as the Abdul Latif Jameel Poverty Action Lab (J-PAL) created by Banerjee and Duflo are demonstrating that rigorous evaluation of economic, educational, and social poverty policies leads to improved conditions not only in developing countries, but also in advanced ones. In fact, among the 16 new projects launched by LEAP in 2021, two are located in Italy and one in Switzerland.

Launched in 2016, LEAP has grown over the years to include 18 faculty and researchers (there were four at the time of launch) and 16 student affiliates. “In these years, the intellectual critical mass has increased,” says Executive Director, Lucia Corno, “and we have managed to consolidate our international network, which includes laboratories with similar aims, such as J-PAL and Innovations for Poverty Action (IPA), but also international organizations such as the World Bank, and multiple NGOs, including Action Aid, BRAC, Save the Children, etc. In addition, we have begun to work with the Italian government, especially on issues related to education and training.” 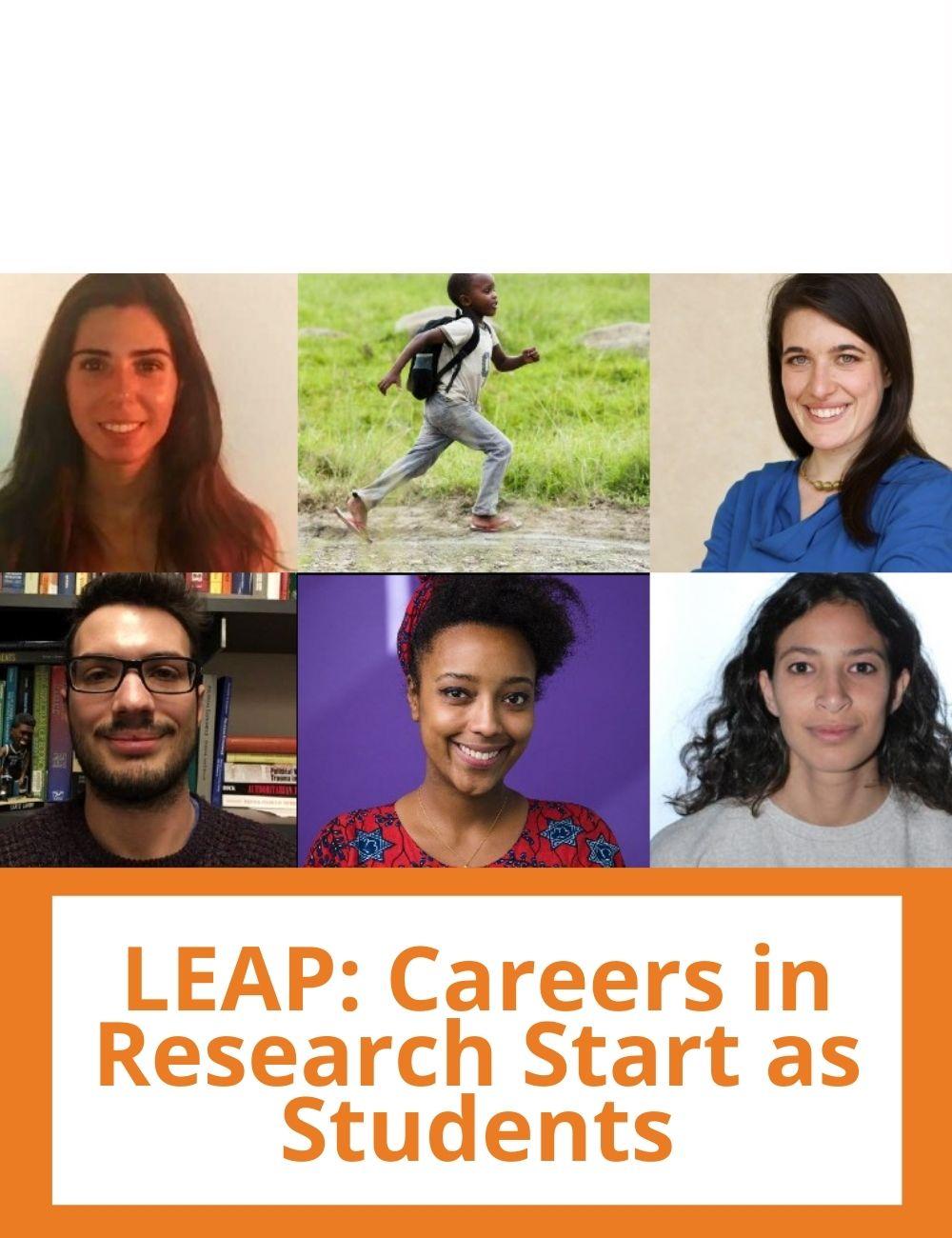 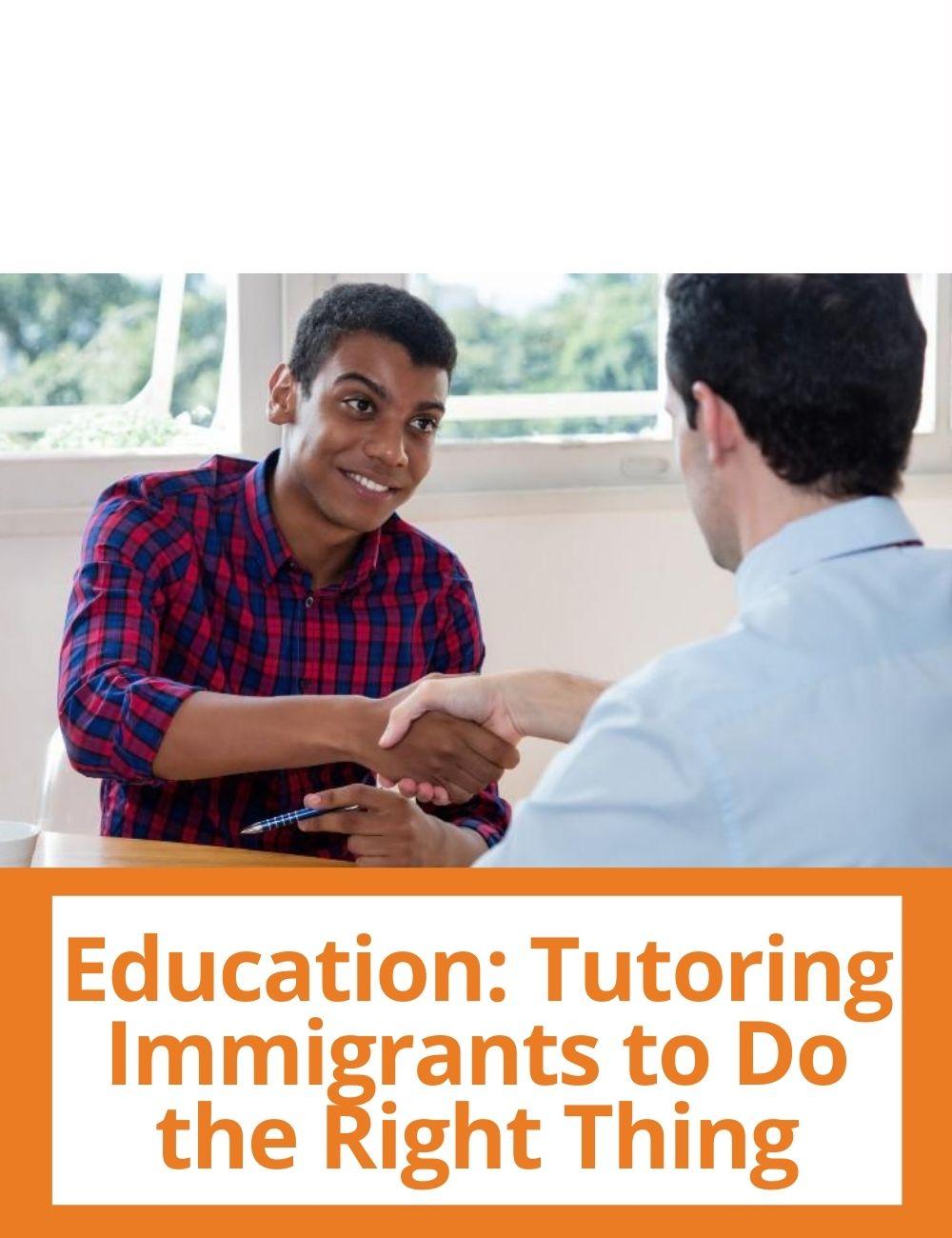 During the LEAP Conference on June 27-28LEAP Conference, the lab's scholars will engage with top academics and up-and-coming young people on issues dear to LEAP: education, labor, health, social and gender norms, migration, microfinance and agriculture.

“In LEAP's activities, one can discern not only the breadth of the topics addressed, but also a methodological thread,” says Scientific Director, Eliana La Ferrara, “a thread that runs from the formulation of theoretical hypotheses, to the collection of original data, to the evaluation of the effectiveness of development policies.”

How does LEAP work?

In the current practice of economic development research, the gold standard is randomized controlled trials. Researchers identify a homogeneous population and randomly choose to which part of it to apply a particular "treatment" (the action whose effectiveness they want to evaluate) and to which not. If one wants to evaluate the effectiveness, in terms of academic performance, of assigning a tutor to students, for example, the treatment will consist of assigning the tutor and the effectiveness can be measured in terms of grade point average. If, at the end of the experiment, the treated and untreated populations show significant differences in grade point average, the effect will be attributable to the role of tutors.

Ethical and practical issues, however, do not always make it possible to organize such experiments in the social sciences, and LEAP uses at least two other methodologies.

The difference-in-differences methodology identifies two populations that have shown similar trends with respect to a certain variable in the past, albeit at different absolute levels (e.g., two nations in which the dropout rate has moved similarly in recent years, although in one case it is at 4% and in the other at 6%). Researchers look at the effects of a shock (for example, the introduction of a policy that increases the length of compulsory schooling by one year) that affects one of the two populations and compare the post-shock differences with the pre-shock differences. If the dropout rate decreased in the country that increased the length of compulsory schooling, the effect can be attributed to the reform.

Finally, researchers sometimes use the so-called regression discontinuity design, which is useful for understanding the effects of policies that affect only populations with a parameter below or above a certain threshold. In this case, one compares subpopulations that are immediately above and below the threshold, assuming that they are very similar in every other respect. If one wants to assess the effect on corruption of a mayoral election system that is introduced only for cities above 15,000 inhabitants, one can compare the differences between cities of 14,500-14,999 inhabitants and those of 15,000-15,499 inhabitants.

The use of all these methodologies makes it possible to generate reliable empirical evidence for drawing causal links from economic policy interventions to the consequences on the variables of interest, primarily economic and social development, which is at the heart of LEAP's work. Only if the evidence produced is credible we can hope that a given policy will be adopted and have lasting effects.