Gather Ideas From Strangers, but Work Through Them With People Close to You

The creative process, in any knowledge-based activity, is increasingly a collective process, and those who take charge of its development must know how to activate the most appropriate personal ties at each stage. In an article in Academy of Management Journal, Pier Vittorio Mannucci (Bocconi Department of Management and Technology) and Jill E. Perry-Smith (Emory University), conducted a series of experiments and found that:

In 2017, Mannucci and Perry-Smith described the so-called “idea journey” as a four-stage process: generation, elaboration, championing, and implementation. In their newly published paper, they focus on the first two phases, because they are the ones with the highest relational content.


The implications for individuals in creative roles are clear: they should consciously activate weaker ties in the generation phase and stronger ties in the elaboration phase. Companies can also contribute to a more effective creative process by shaping the right contextual conditions. The creative process should never be perceived as risky, to avoid the entrenchment of individuals within too narrow a circle of ties. In a situation perceived as not particularly risky, a larger network more easily explicates its potential, allowing more and varied contacts that are useful for the generation phase.

In recent months Mannucci has had the chance to test his theory directly, while writing a novel for children, I corsari del tempo, just published by Mondadori. 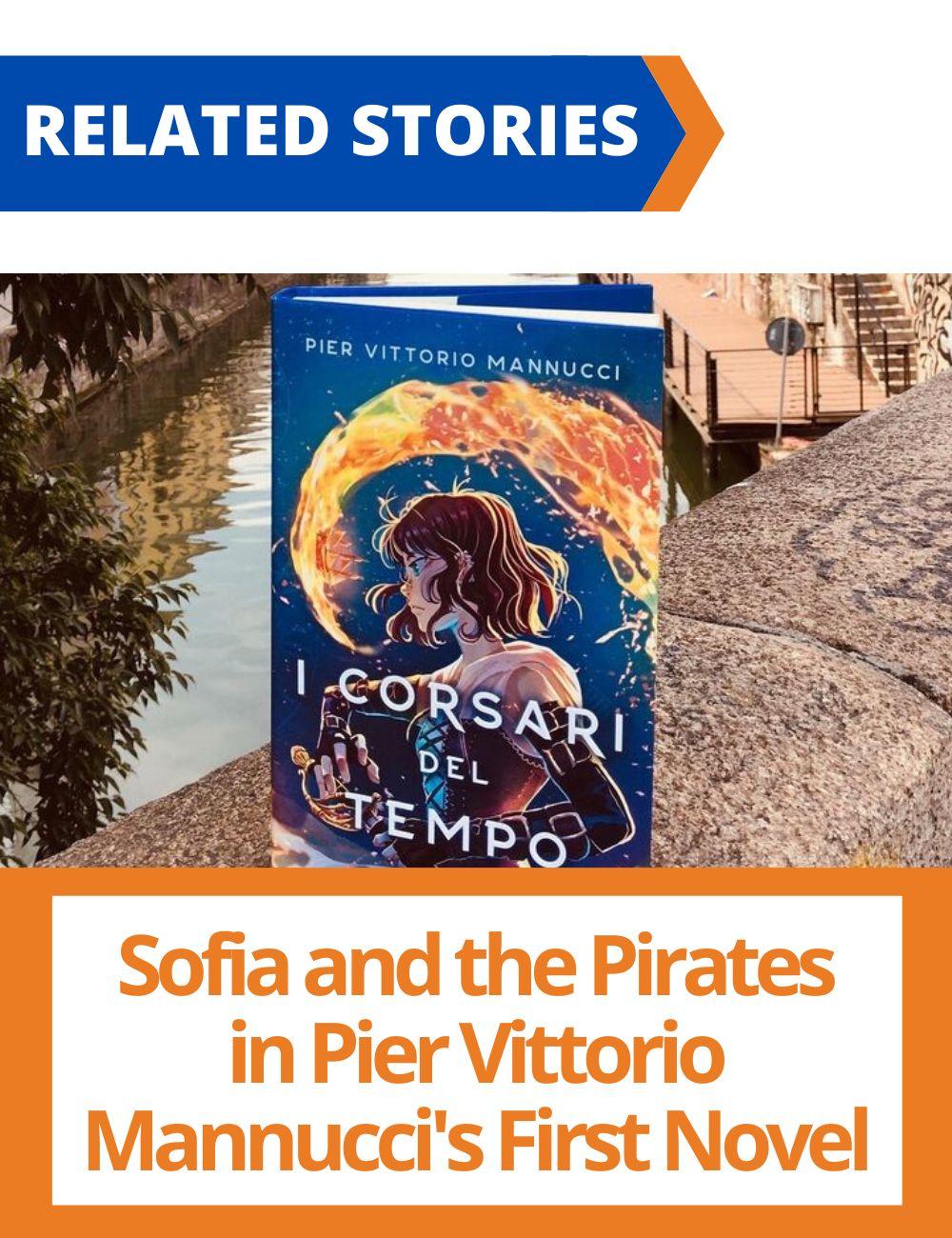 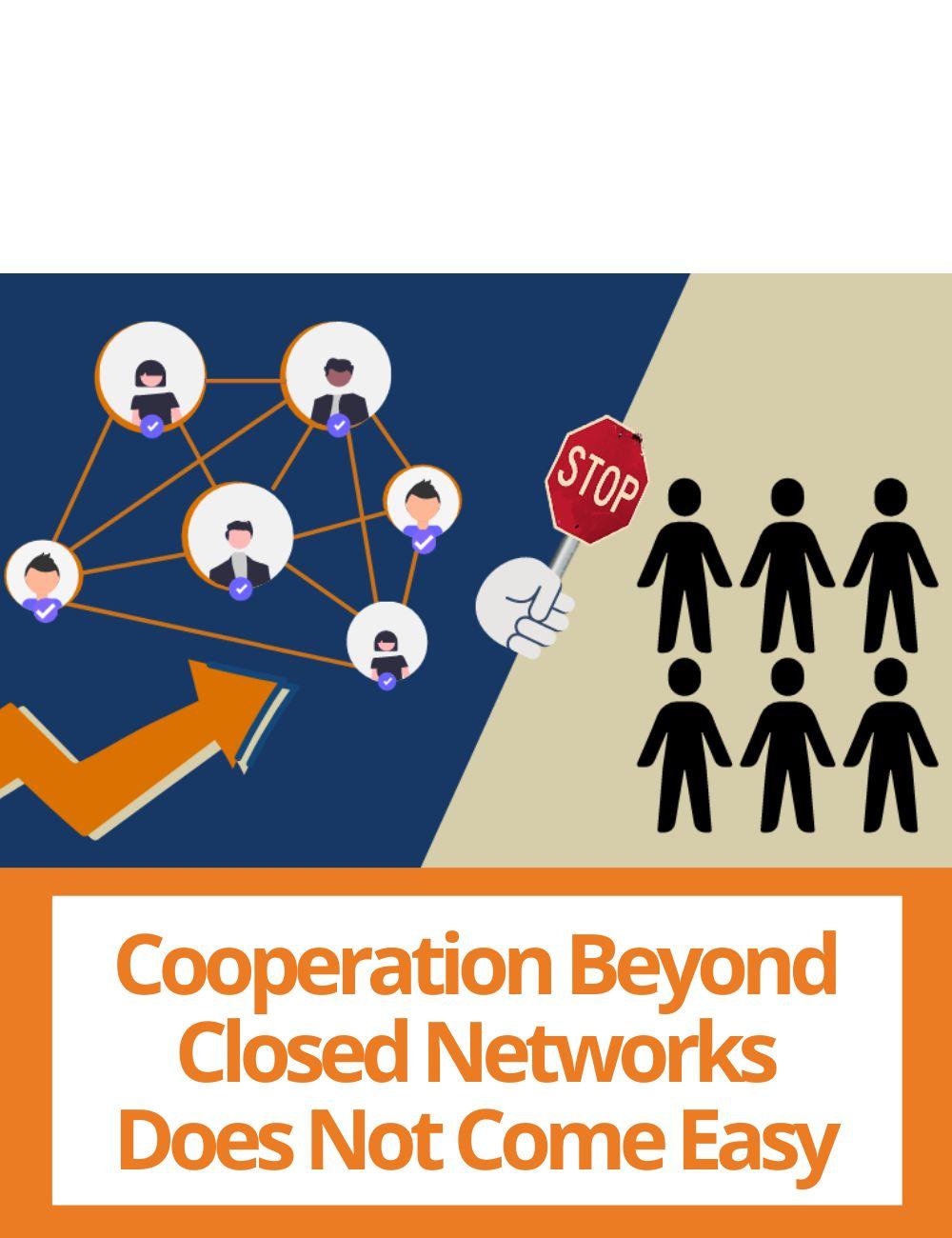 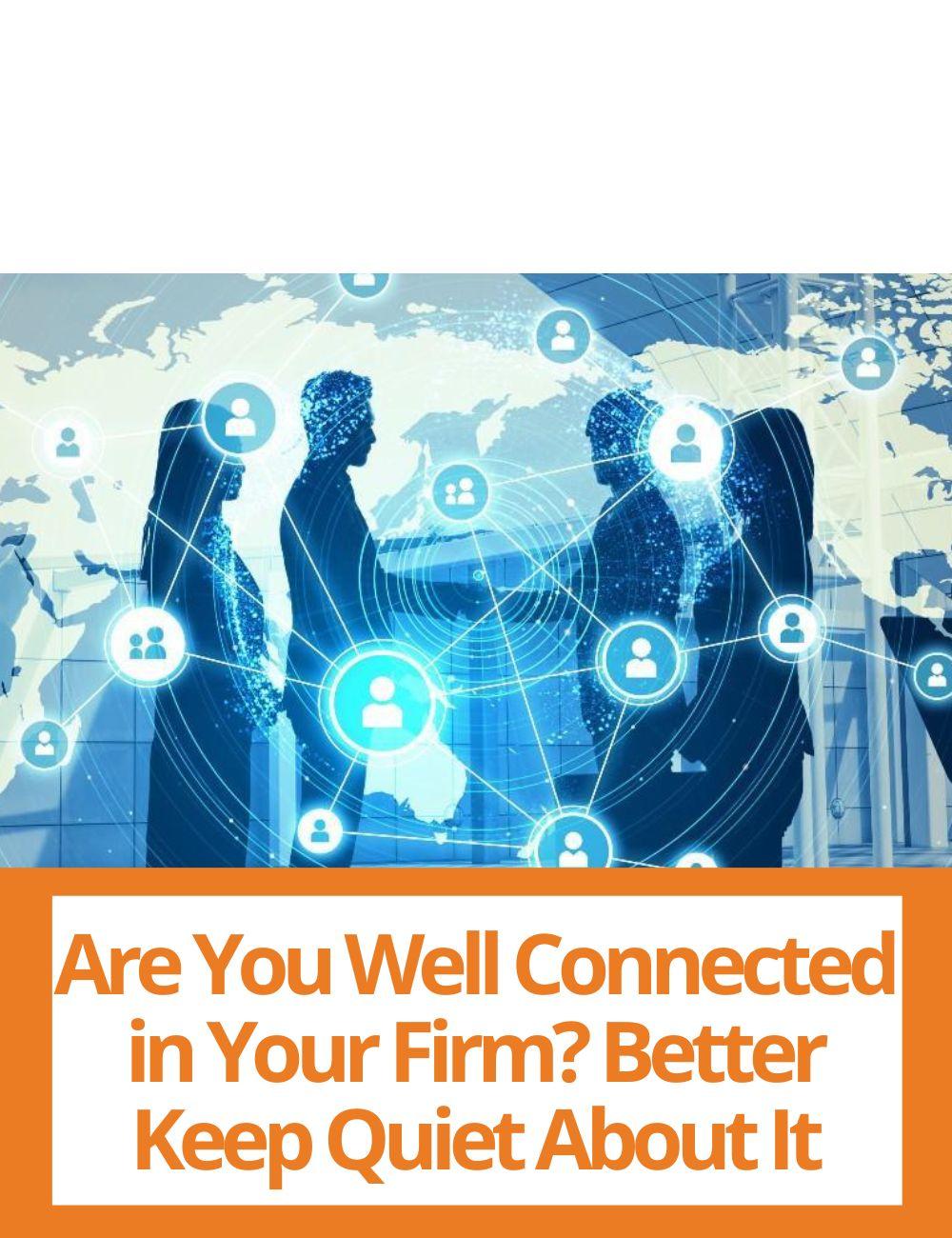 “During the idea generation phase - or rather ideas, because many of them flow into a novel,” said the author, “I actually resorted mostly to weak links and stimuli, but in a natural, almost casual way. I contacted old friends or acquaintances who had traveled extensively and asked them about the places where the novel takes place, from Gubbio to Petra to the walled city of Kowloon in Hong Kong. I reworked stimuli from old and new readings. I fully realized the importance of weak ties, whose usefulness often becomes clear over time: a stimulus which we are exposed to today may bear fruit tomorrow, but also 10 or 15 years from now.”

“In the elaboration phase,” Mannucci continued, “I consciously activated only my strongest ties, in this case my wife and a close friend who works in publishing. I also got confirmation that the phases described by our model are not strictly sequential. Generation and elaboration were often mixed, even encroaching on the later phases of championing and implementation. But that is another story, which we hope to tell in other studies.”