Understanding Politics Through the Method of Economics

GUIDO TABELLINI TELLS HOW POLITICAL ECONOMICS, A RESEARCH PROGRAM THAT SEEKS TO EXPLAIN THE BEHAVIOR OF POLITICIANS AND VOTERS WITH THE TOOLS OF ECONOMICS, AS WELL AS POSSIBLE FAILURES OF ECONOMIC POLICY, WAS BORN, AND HOW IT HAS EVOLVED OVER TIME

Political Economics observes political phenomena with the methodological lenses of economics, seeking to understand why policymakers and voters make decisions that may differ from those that are optimal for society. Among the most active exponents of the approach, which has found followers worldwide, are several Italian scholars, and Guido Tabellini, Intesa Sanpaolo Chair in Political Economics at Bocconi, the University he joined in 1994, and President of the Econometric Society, is listed as one of the founders. Bocconi Knowledge asked him how Political Economics was born, and has evolved over time.

Even in the motivations for the recent De Santis Prize for Economic Sciences, you are credited with being among the founders of the research field of political economics. What is it?

Basically, it is the application of economic methodologies to the study of political phenomena. From the 1980s to the present, though, this research program has gone through at least three phases. At first, we focused on the analysis of economic policy choices by policymakers. We then moved on to the study of the effect of political institutions and constitutions on policymakers' choices and the analysis of democratic institutions as opposed to autocratic ones. More recently, the emphasis has shifted to voter choice, incorporating aspects of Behavioral Economics as well.

What are the economic methodologies to which you refer?

Until the 1980s, policy makers' choices were studied by political scientists or scholars of James Buchanan's public choice theory. In the 1980s, however, economic science witnessed two major developments: the rise of game theory and the rational expectations hypothesis. Both, and especially when combined to analyze the economy, placed a new emphasis on the expectations of individuals: to have expectations about economic policy, economic agents must understand what the determinants are and pay attention to the choices of policymakers.

Today we talk about political economy, but the title of your book that, in the early 2000s, took stock of this emerging literature was titled Political Economics. Why?

Political economy is an expression that has been used for centuries, in a very broad sense, to define classical economics, as it was interpreted by Smith or Ricardo. It was a discipline rooted in moral philosophy and adopted methodologies far removed from today’s. When the methodology was refined, especially with the use of mathematics and statistics, the name by which the discipline is referred to became “economics.” In the book written with Torsten Persson, we preferred to use the term economics to relate our research program back to modern economic science. Today there is no longer a need for this emphasis, and sometimes the expression political economy is used, but it has meanwhile taken on a narrower connotation than the traditional one.

When did your research begin to address the issues of political economics?

I would say all along, ever since my PhD thesis on the credibility of monetary policy (at UCLA supervised by Axel Leijonhufvud and David Levine). Then early work with Alberto Alesina on how social and ideological polarization affects intertemporal economic policy choices and, consequently, public debt, was key.

Political Economics seems to be a research program that owes much to Italian scholars...

True, from the very beginning it has attracted a lot of interest precisely in Italy. On the one hand, because in Italy there is a great tradition of public economics, which has always been attentive to these aspects. Then, it is a research program that investigates how and why real policies often deviate from the most rational ones. In a sense, it analyzes the reasons for economic policy failures, which, one might say, have been more frequent here than elsewhere.

The stage of analyzing the effects of political institutions is also exemplified by a book with Torsten Persson, The Economic Effects of Constitutions.

Yes, but it is a very different book, with an important empirical part, because the methodology was getting closer and closer to that of Microeconometrics.

In more recent work focusing on voter choice, the aspect of culture emerges powerfully. In what terms?

We have observed that culture can have a decisive influence on the economic, social and political choices of individuals. In particular, one can contrast universalist and communitarian value systems. The latter grant trust only to a very narrow community, often the family or a small circle of people with whom one interacts frequently. We have observed that these value systems have two antecedents: past political institutions - the more inclusive and democratic they are, the more universalist the values are even generations later - and the sphere of economic interactions: the more restricted the interactions are to the local community, the more difficult it is for universalist systems to develop.

And what phenomena can explain this distinction?

For example, the varying degree of tolerance for political corruption in different areas of Italy, with more communitarian cultures tending to justify such behavior, and therefore tolerate it more. With Joel Mokyr of Northwestern University and Avner Greif of Stanford we are also working on applying this pattern to the historical divergence of economy and institutions between China and Europe. 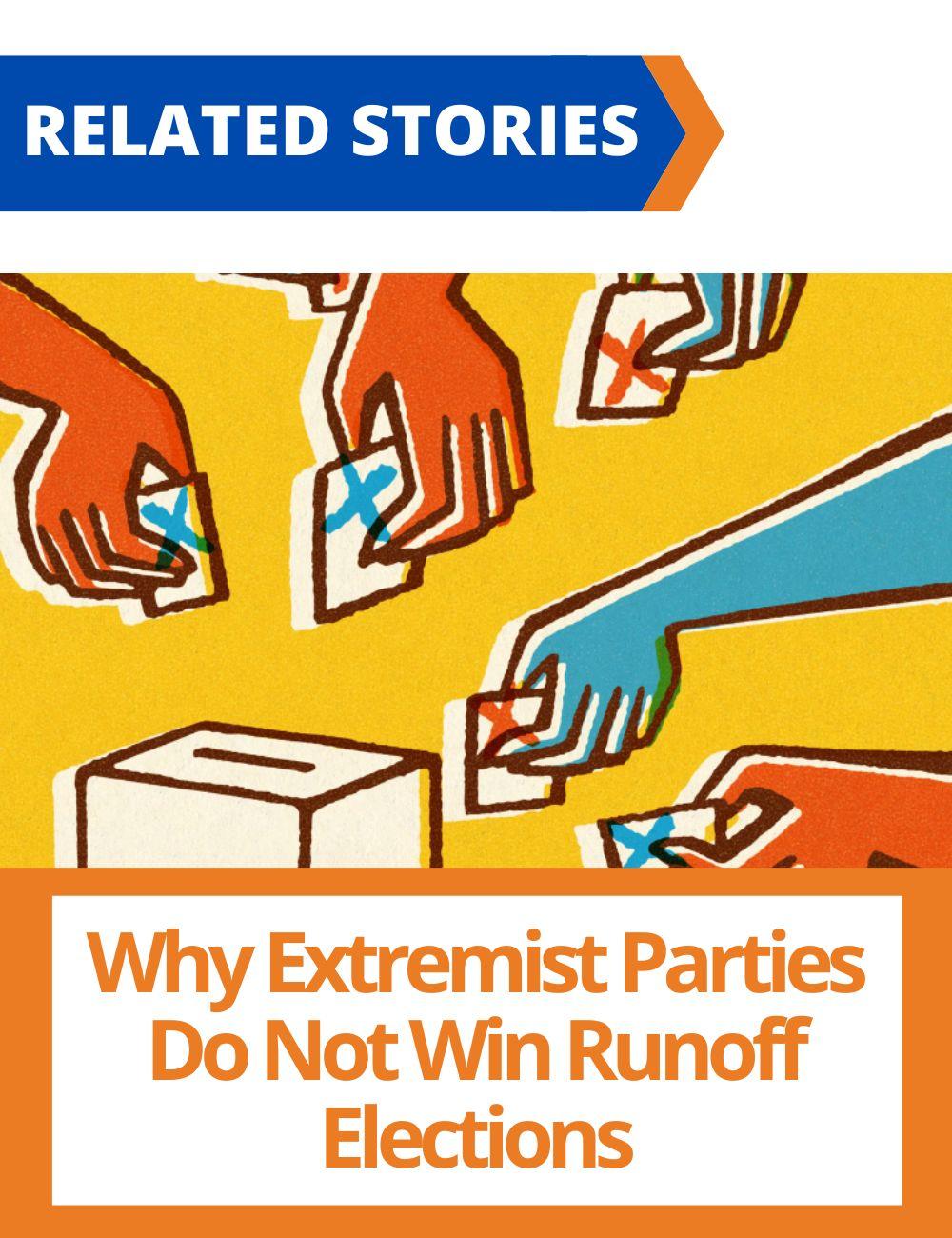 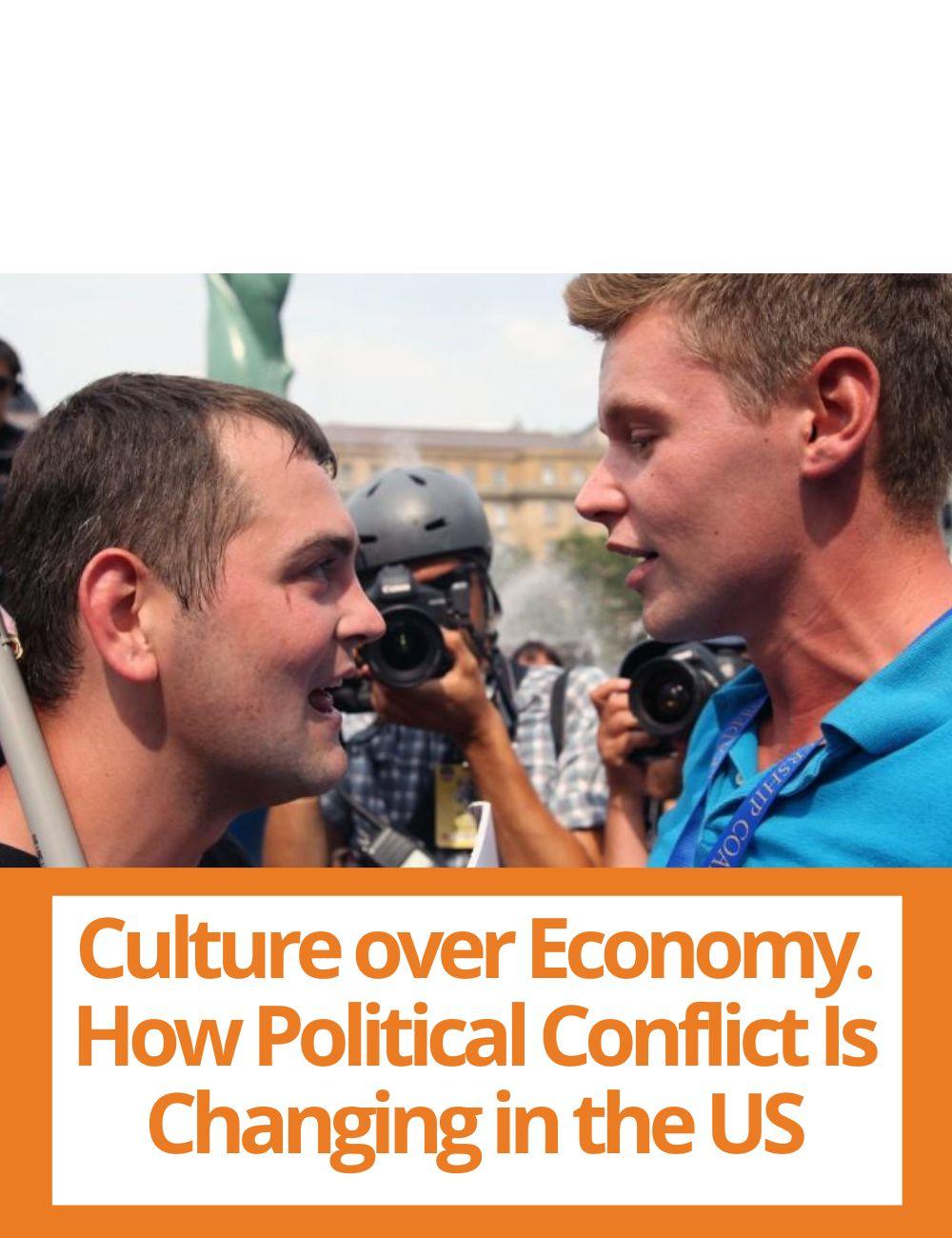 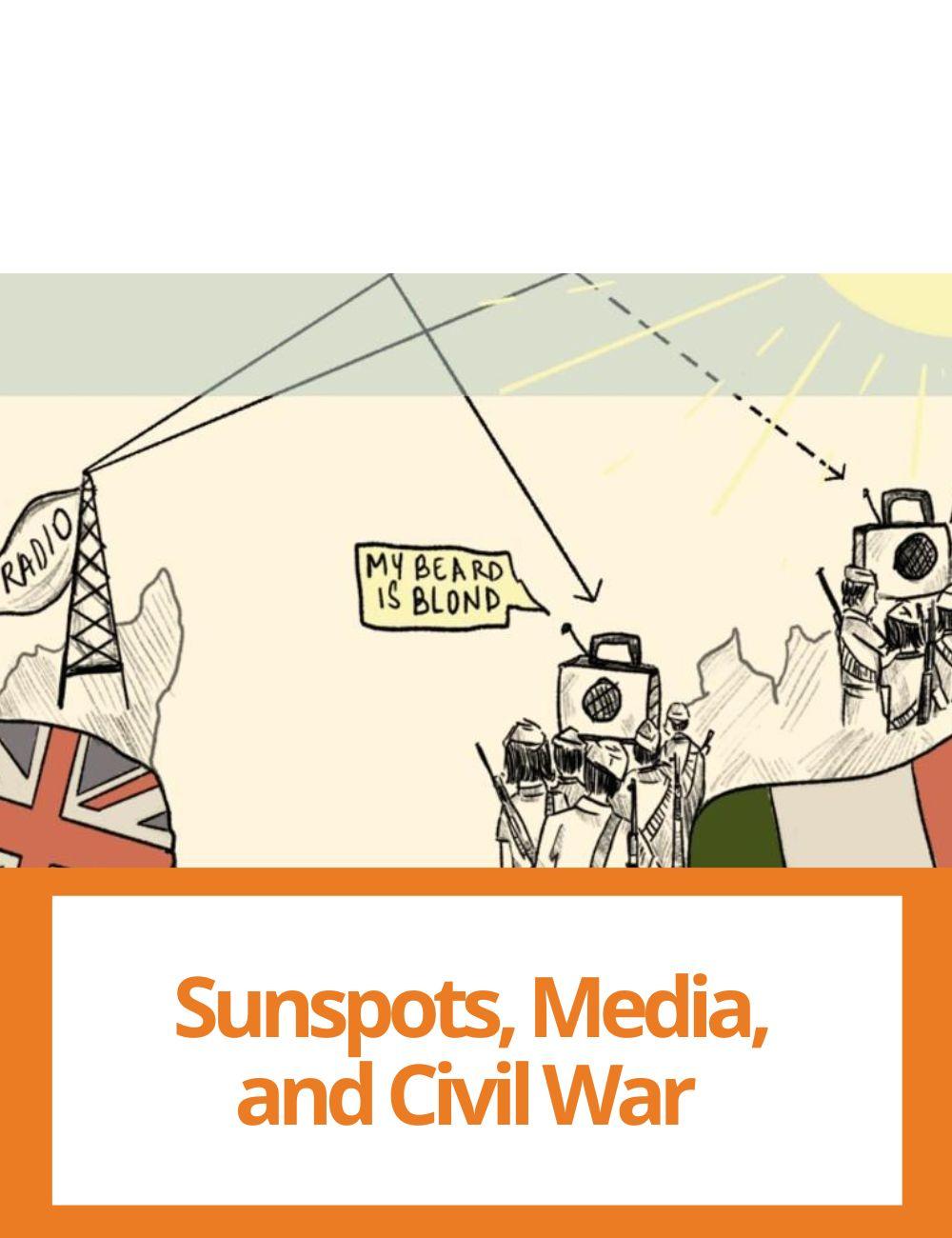