Sustainability Communication Is Close to a Quantum Leap

RESEARCH BY THE KPMG CHAIR IN ACCOUNTING SHOWS THAT SOON TO BE ISSUED EUROPEAN RULES WILL HELP SPREAD THE CULTURE OF SUSTAINABILITY THROUGHOUT VALUE CHAINS, WHILE ALSO IMPOSING RIGOROUS AND SHARED STANDARDS

The introduction of sustainability reporting has already brought benefits to companies around the world in terms of value, corporate reputation and social performance. Paradoxically, however, where such reporting has been made mandatory (in Europe, for certain types of companies), no greater systemic benefits have been recorded than in the United States, where adoption is purely voluntary.

Studies by the KPMG Chair in Accounting at Bocconi, coordinated by Professor Annalisa Prencipe, help to understand why it is reasonable to expect that regulations on corporate sustainability reporting will have positive effects in the medium and long term.

As a result of the transposition of a European directive, non-financial disclosure has been mandatory in Italy since 2017 for public interest entities above a certain size threshold. “Today,” Professor Prencipe explained at a seminar presenting the KPMG Chair's research, “there are about 11,000 entities affected across Europe.”

Comparing the evolution of energy-efficiency behavior of 741 listed companies in Europe and 835 listed companies in the United States from 2014 to 2020, Prof. Prencipe's study (conducted with co-author Marco Papa) finds no significant discontinuities in favor of Europe after 2017 in terms of adoption of sustainability policies, energy intensity of operations or share of renewable energy on total purchased energy.

According to analysis by Ariela Caglio, Associate Professor of Accounting at Bocconi, however, “in countries where social reporting is not mandatory, corporate sustainability reporting is mostly adopted by larger companies, with a fragmented ownership structure and the presence of institutional investors, plus a superior management and governance quality. Ultimately,” says the scholar, “it’s a sketch that largely overlaps with the profile of European companies for which reporting has become mandatory. It should come as no surprise, then, that the benefits turn out to be similar in the two systems.”


The big regulatory news in the coming months will be the enactment of a new directive that will expand the pool of companies for which nonfinancial disclosure is mandatory to about 50,000 in Europe. “But that's not all,” Prof. Prencipe clarifies, “the directive also mandates the adoption of Sustainability Reporting Standards issued by the European Financial Reporting Advisory Group.  This will dispel the jungle of dozens of standards, and hundreds globally, in use today, and impose richer disclosure, with increasing requirements for assurance, that is, external endorsement by a certified professional.”

The adoption of a shared standard is particularly important “because we have verified with research that, in the absence of standards, companies tend to adopt strategies to obfuscate bad performance and emphasize good performance. With the new standard, the phenomena of green washing and social washing should be circumscribed.” 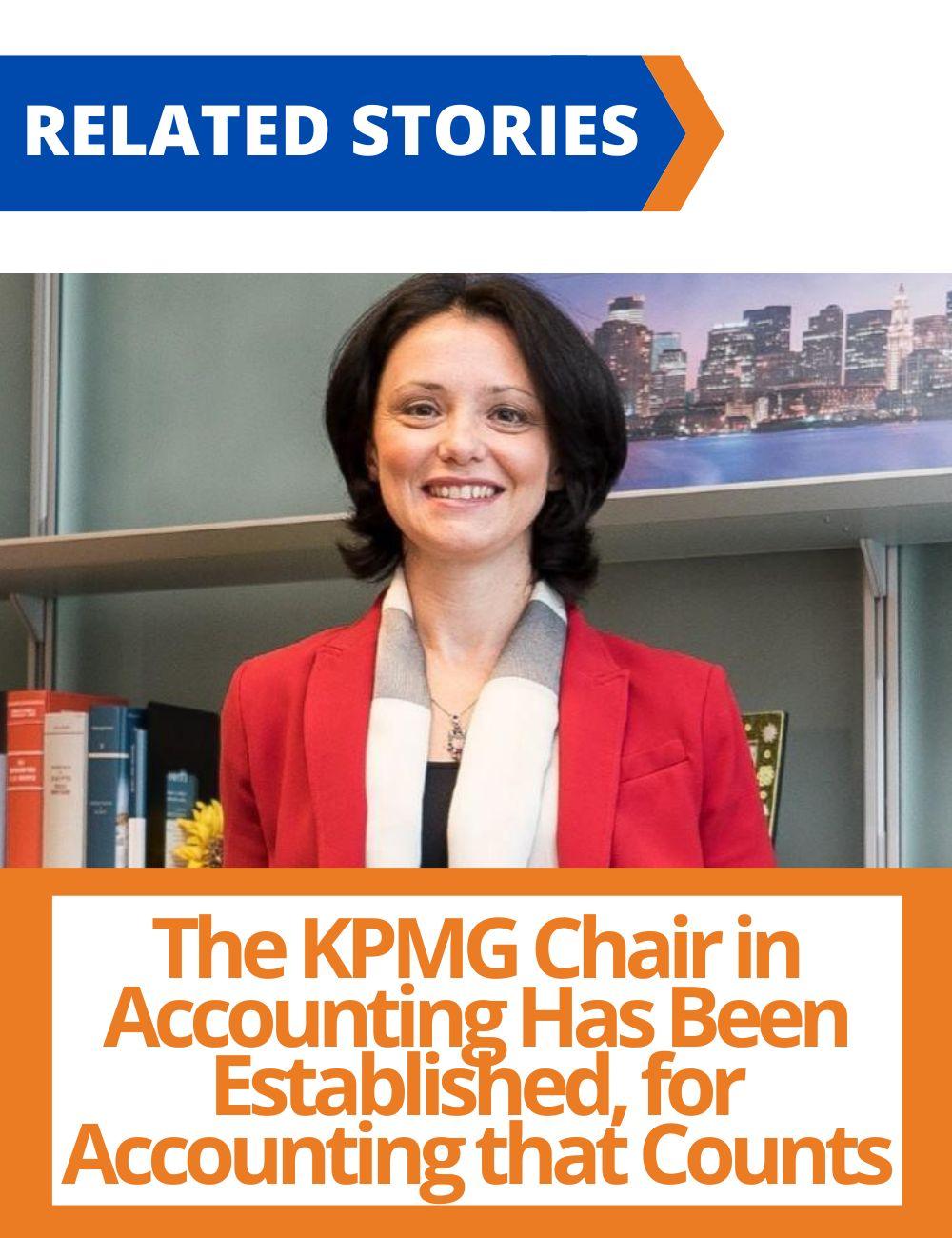 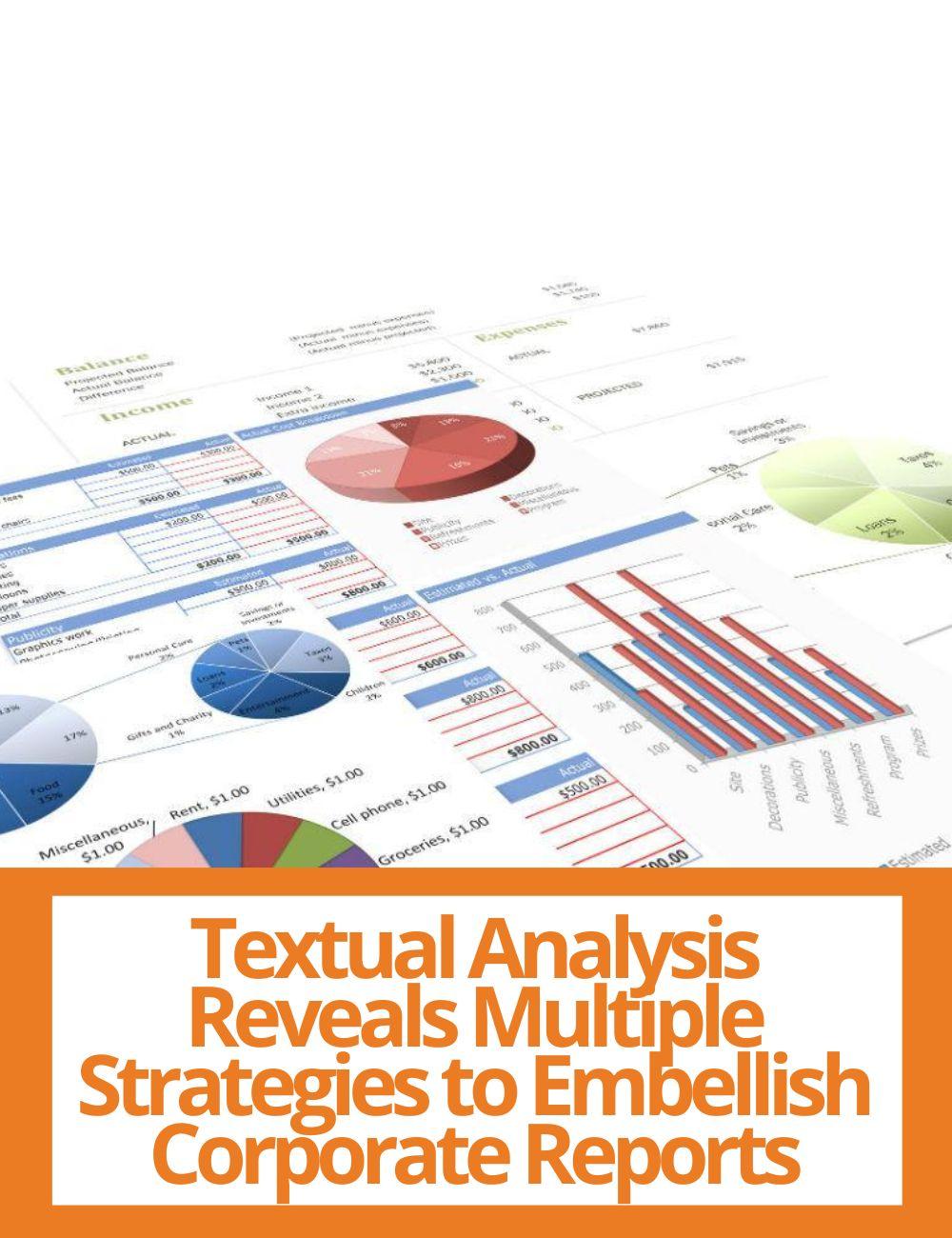 Broadening the pool of obligated companies will help bring the culture of sustainability to smaller companies as well, finally involving the entire value chain, upstream and downstream of large companies that already use reporting. “I expect that the positive effects will be evident within a few years,” Prof. Prencipe says, “but companies that have not already done so will need to be supported through the adoption of the new reporting. There is a need for new skills and new professional profiles, which are still lacking in the job market. Therefore, the role of training sustainability experts, starting with university studies, becomes crucial.”