IN A RECENT PAPER, BOCCONI PROFESSOR DANIELE DURANTE AND HIS COAUTHORS INVESTIGATE THE STRUCTURE OF CRIMINAL NETWORKS BY MEANS OF NOVEL STATISTICAL MODELS THAT ALLOW THEM TO GROUP TOGETHER CRIMINALS WITH SIMILAR CONNECTIVITY PATTERNS

The word ‘network’ has become part of our everyday language, in particular since the rise of online social networks. However, human interactions are not only aimed at sociability and fun. Criminals also interact with each other to plan their illicit actions, especially in organized crime.

Motivated by openly-available data and publicly-released judicial documents from a law-enforcement operation named ‘Operazione Infinito’, which was conducted in Lombardy between 2007 and 2009 to tackle the ‘Ndrangheta mafia, Bocconi Professor Daniele Durante and his co-authors Sirio Legramanti (University of Bergamo), Tommaso Rigon (University of Milan-Bicocca) and David Dunson (Duke University) have developed a new class of statistical models for grouping together criminals with similar connectivity patterns, thus shedding further light on the community structure of criminal organizations..

In fact, within most networks, not all the nodes – that here represent criminals – are connected to each other, and community structures typically arise. The simplest type of community structure is characterized by dense connections within each community, and sparser connections across different communities. This corresponds to the idea that each individual is more likely to connect with the individuals belonging to the same community. This happens for example with classmates within a school, even though interactions across different classes are of course possible. Sometimes, interactions across different groups are even more likely than those within the same group. Think for example of two groups of animals, predators and preys, and interactions representing eating/being eaten.

The structure of criminal networks is far more complex. In particular, the ‘Ndrangheta network under analysis displays a nested and hierarchical structure, with bosses at the core of the network and affiliates at the periphery. Both bosses and affiliates are then divided into sub-groups which are quite coherent with local units. The affiliates from each local unit mostly interact with their own bosses, but then bosses from different local units communicate with each other in order to coordinate the overall functioning of the organization.

“Unlike classical community detection algorithms”, explains Professor Durante, “our extended stochastic block model is able to account for these complex architectures. Moreover, besides observed connections, that here represent co-attendances of criminals to meetings of the organization, we were able to incorporate additional node information coming from investigations, such as the local unit and the presumed role within the organization.” 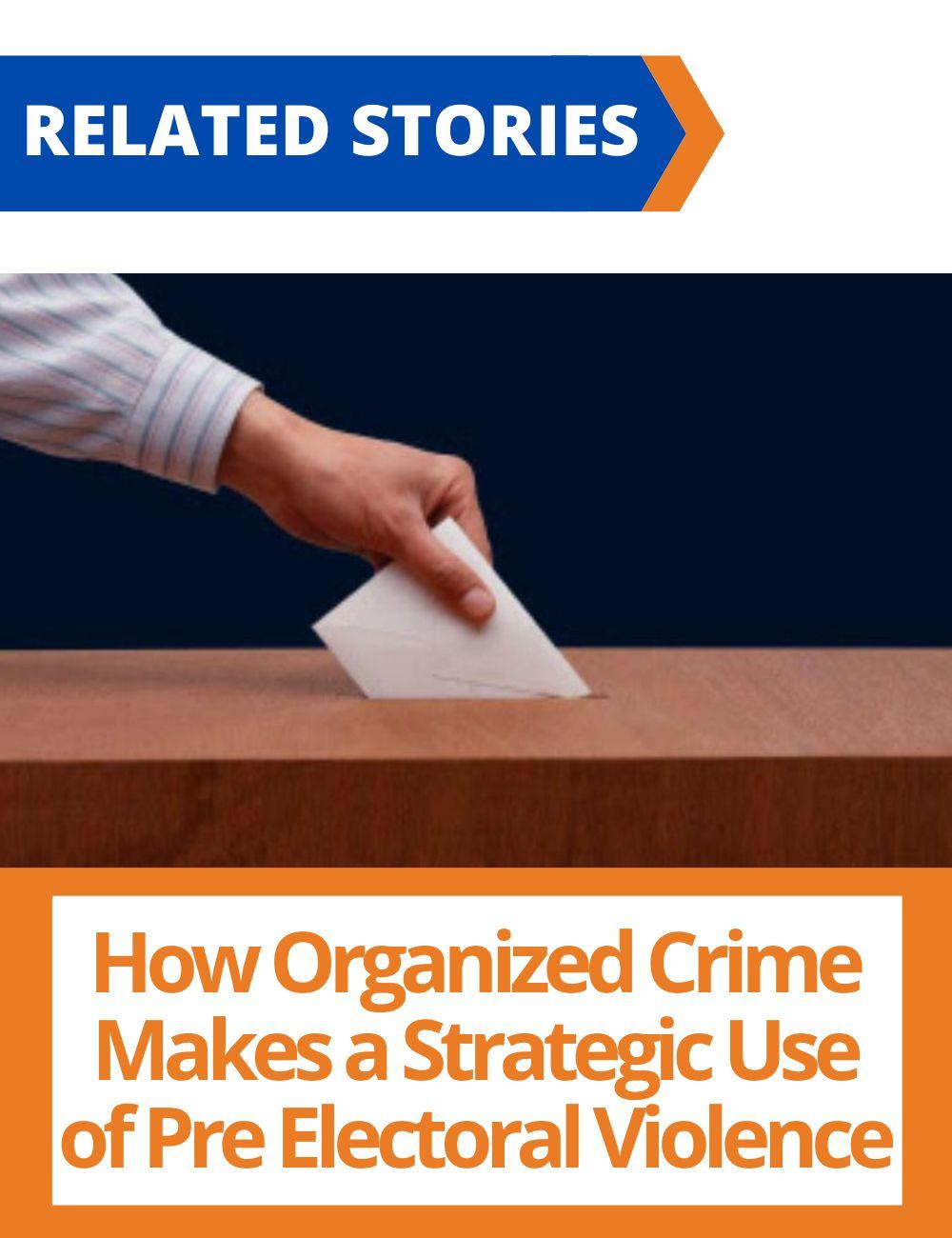 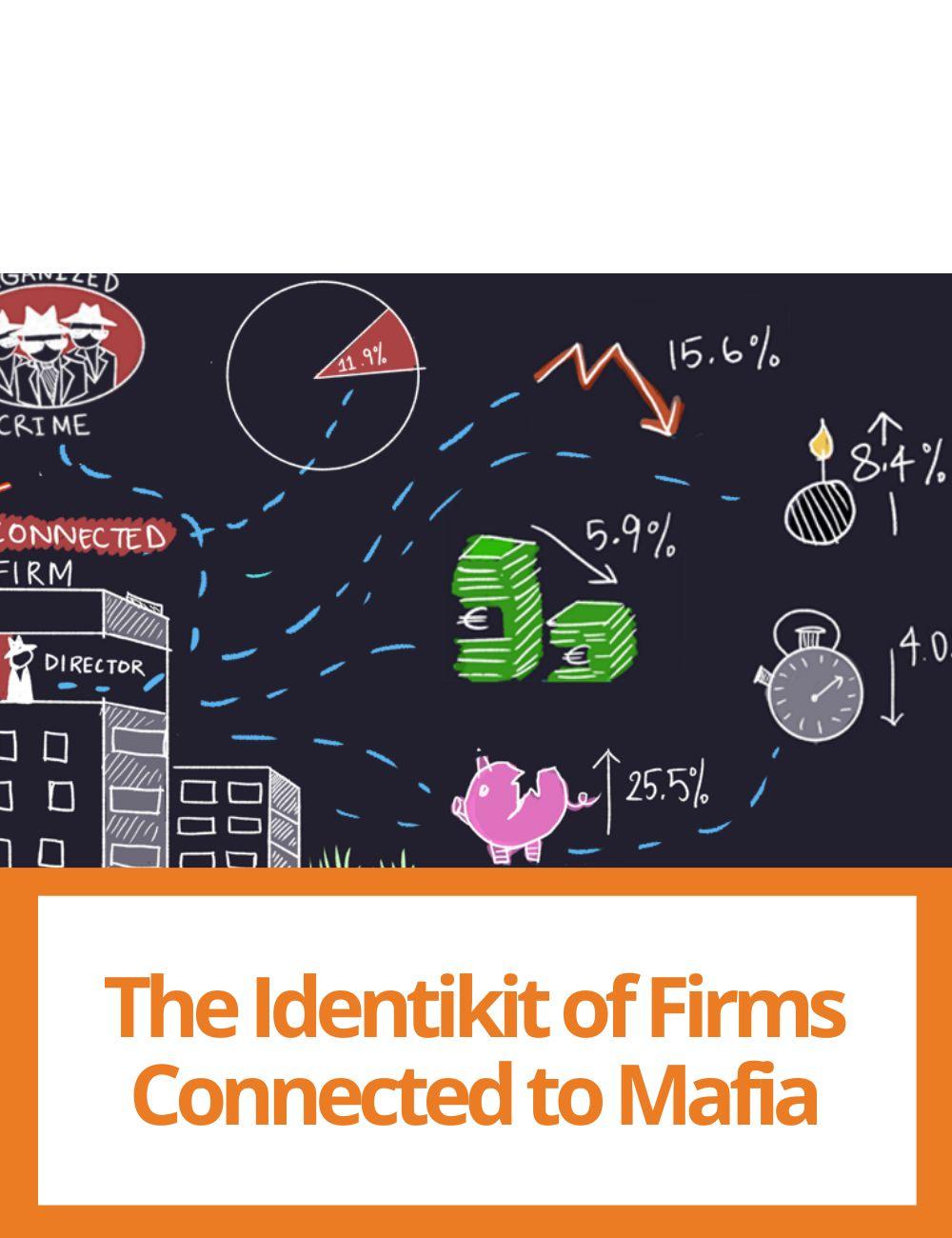 “Europol has recently described criminal networks as modern Hydras, with a complex and fluid structure. As shown in this work of ours, such a complexity – if analysed through proper statistical models – can actually be a blessing rather than a curse, and can help illuminating these dark networks.”