RESEARCHERS AT BOCCONI'S DONDENA CENTRE FOUND THAT ALL THE RESTRICTIONS HAD NEGATIVE EFFECTS ON MENTAL WELLBEING IN EUROPE, EXCEPT FOR WORKPLACE CLOSURES. EASTERN EUROPE FARED WORSE THAN WESTERN EUROPE

The unprecedentedly severe restrictions meant to stem the spread of the COVID-19 virus certainly achieved their immediate goal of saving lives by limiting the potential exposure to the virus, in particular of vulnerable people. However, these measures have also had a lasting impact on the mental health of large sections of the population. A study by Veronica Toffolutti, Samuel Plach, Teodora Maksimovic, Giorgio Piccitto, Letizia Mencarini and Arnstein Aassve of the Dondena Centre for Research on Social Dynamics and Public Policies with Massimiliano Mascherini (Eurofound) finds that these effects on psychological wellbeing have hit certain social groups harder, especially (but not exclusively) women with children living at home.

The study, the first of its kind, aimed at tracking the association of 13 specific personal restrictions (non-pharmaceutical policy interventions, NPIs) with the mental wellbeing (MWB) of residents in several European countries. The data come from the Eurofound survey “Living, Working and COVID-19”, which was conducted gathering demographic and socio-economic characteristics for more than 150,000 individuals from the 27 EU-member states and the UK. From this group a sample of over 15,000 individuals was extracted for the interviews. 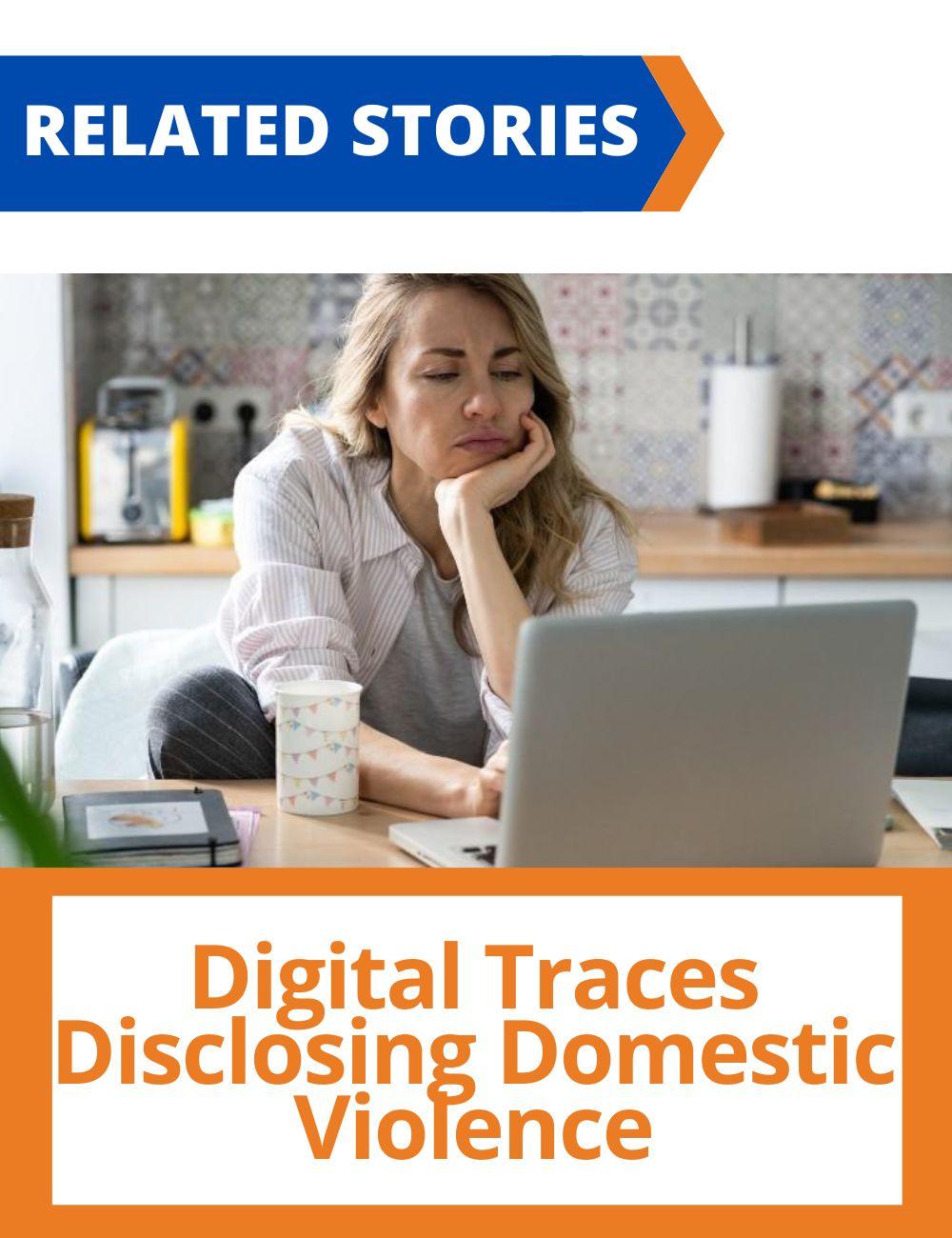 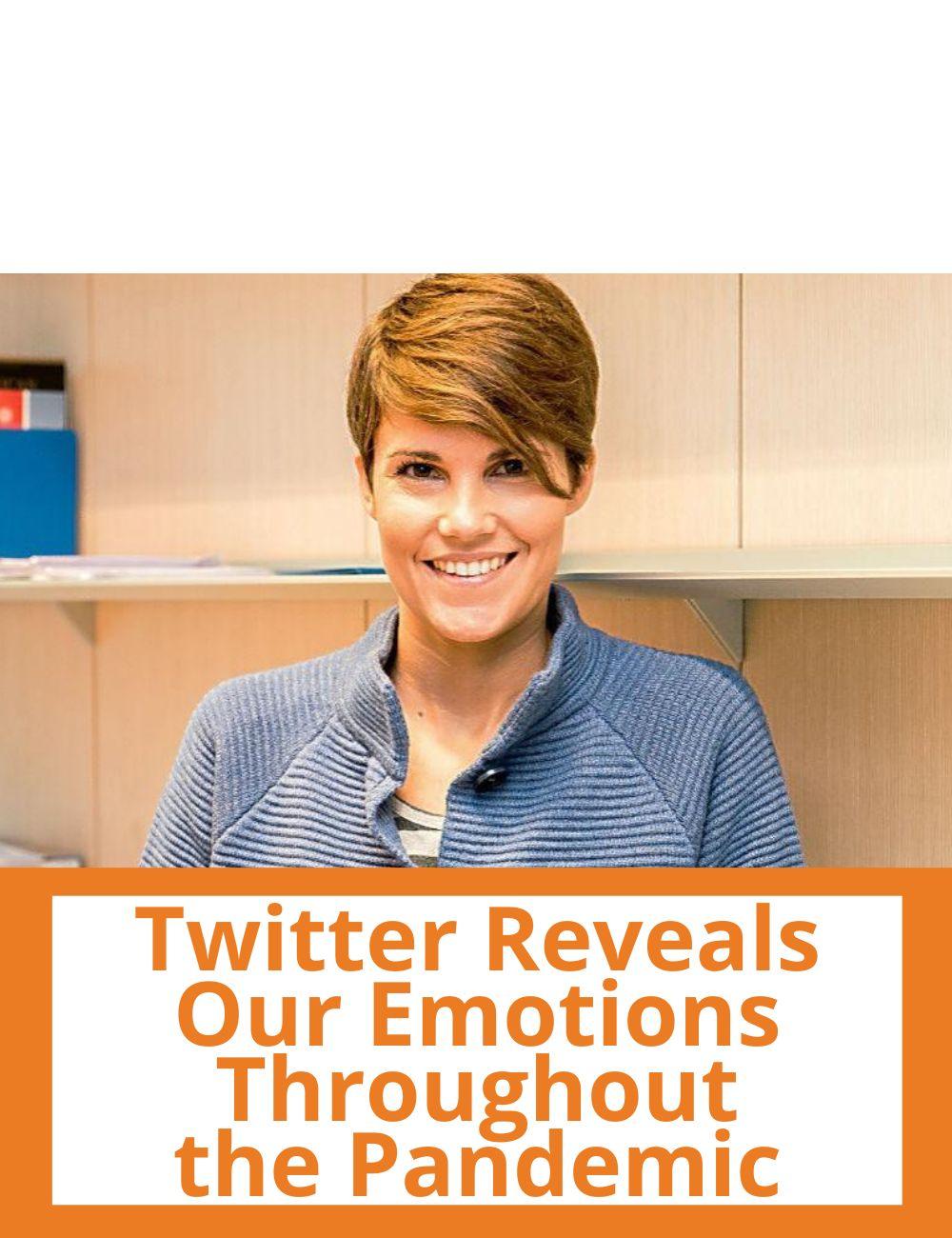 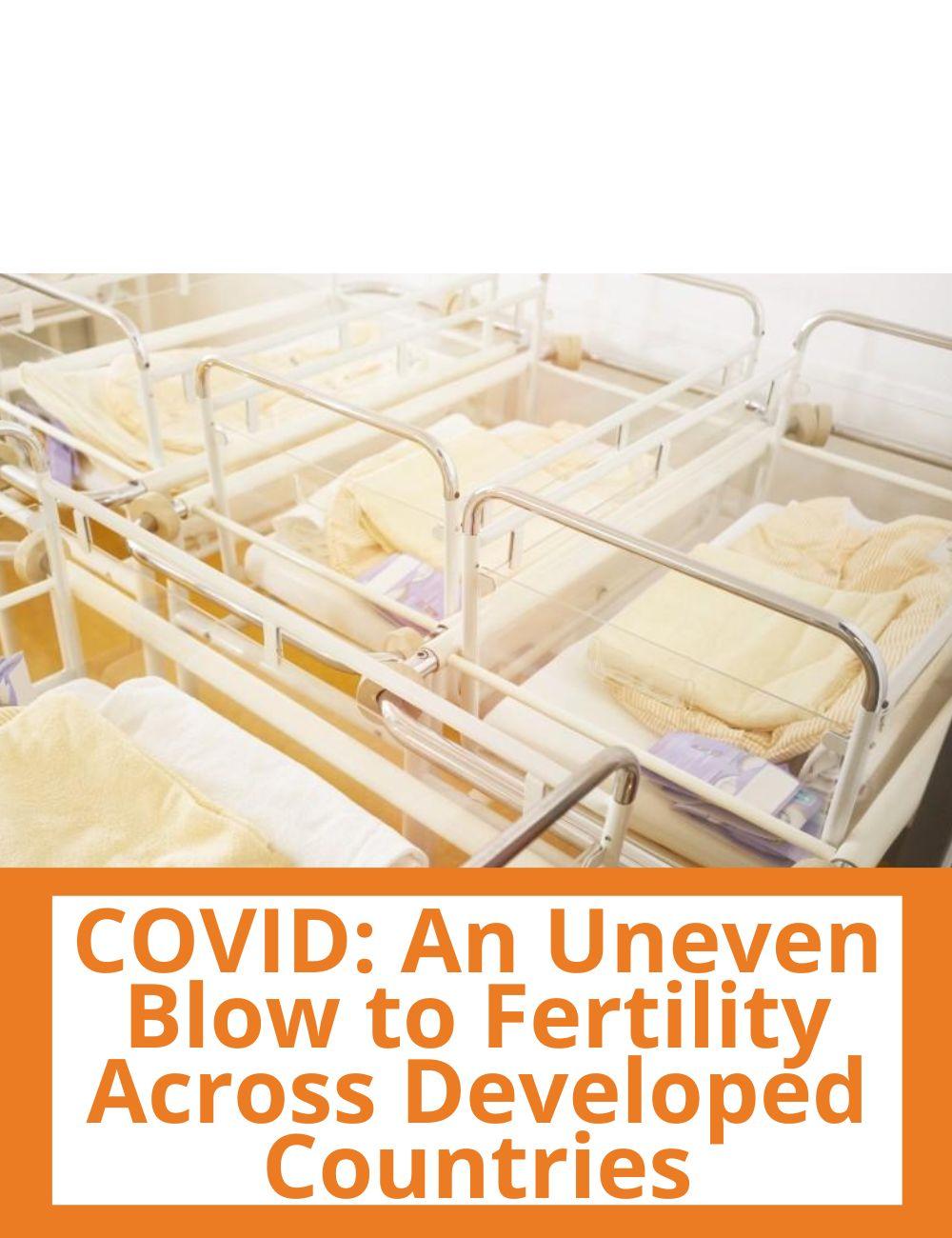 As a whole, the study found MWB variations of -3.9%, for international travel restrictions; -1.5% for restrictions on private gatherings; -1.4%, for contact tracing NPIs; and +1.8% for workplace closures compared to pre-pandemic MWB levels. In other words, workplace closure has actually boosted people’s mental health, but that was the only positive effect. Crucially, there have been significant differences between social groups: results suggest that some of the groups with alarmingly low pre-pandemic MWB levels were suffering the most. For instance, before the pandemic women’s average MWB level was already considerably lower than that of men. Those gaps widened during the pandemic, and this very possibly indicates that disparities themselves have grown.

“All evidence points to the conclusion that those groups who perceive themselves in a less stable, riskier condition suffered more,” Professor Mencarini said. Such groups include women, people with lower education levels, young students. There is also a significant difference between Western countries, which generally have better welfare systems, and the poorer Eastern Europe.

While curbing the impact of the COVID-19 virus on the health systems was clearly the overarching purpose of all non-pharmaceutical policy interventions, these findings suggest that they were designed without sufficient attention to preventing their consequences on the mental health of vulnerable groups. “More cooperation and more uniform COVID-19-related NPIs might decrease disparities in how the pandemic hits different European countries and reduce the need to restrict movements between them,” Prof. Mencarini concluded.