With the arrival of two full professors and one assistant professor from the international academic job market in February, Bocconi confirms its ability to attract academic talent even in a difficult period like the one we are traversing.

“Our campaign to attract excellent professors and researchers has not slowed down,” says the Dean of the Faculty, Francesco Billari, "and has also recorded great enthusiasm on the part of candidates for the idea of moving to Milan and going straight to the classroom, for the immediate benefit of our students. As of today, and indeed for a few weeks now, the campaign for the 2021-2022 academic year has opened.”

The three new faculty members we welcome are: 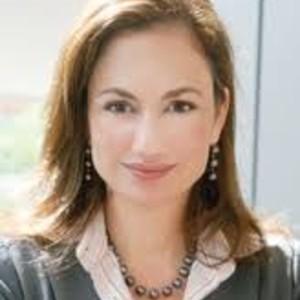 Catherine Rogers, a scholar of international arbitration and professional ethics, takes up a position as Full Professor at the Department of Legal Studies, coming from Penn State Law, where she’s been a Law Professor since 2008. She also teaches at Queen Mary, University of London, where she also co-directs the Institute of Ethics, Regulation and Commercial Law, and is the founder of Arbitrator Intelligence, a legal tech start-up. Professor Rogers' teaching and research focuses on the intersection of professional regulation and market dynamics in international arbitration. Before entering academia, Professor Rogers practiced international litigation and arbitration in New York, Hong Kong and San Francisco. For her, it’s a welcome return to Bocconi, as she taught here for seven years between 2002 and 2009. 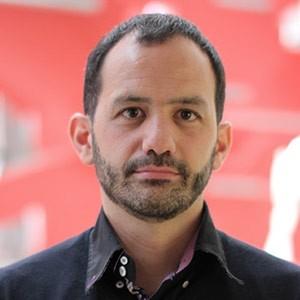 Omiros Papaspiliopoulos joins Bocconi Department of Decision Sciences as a Full Professor. Previous to that, he was ICREA Research Professor based at Universitat Pompeu Fabra. He has held other positions at Warwick, Oxford and Lancaster, and has also worked in Berlin, Madrid, Osaka and Paris. Since 2018 he is co-editor of Biometrika, one of the top 4 journals in Statistics. In 2010 he was awarded the Royal Statistical Society's Guy Medal in Bronze, which is arguably the highest distinction in Statistics in Europe. In 2013 he founded the first Master in Data Science in Europe at Barcelona Graduate School of Economics, which he directed until 2021. His research is primarily in computational Statistics, but his work spans a wide range of topics in the intersection of Statistics, Machine Learning, Probability and Applied Mathematics. At Bocconi he will teach a course on Neural Networks. 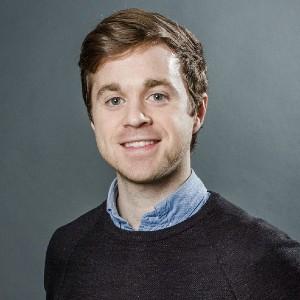 Zachary Parolin joins the Department of Social and Political Sciences as an Assistant Professor. A scholar of poverty and social inequality in developed countries (mainly the US and the EU), Parolin obtained his PhD in Socio-Economics from the University of Antwerp in 2018 and has since been a Post-Doctoral Research Associate at Columbia University, Center on Poverty and Social Policy, and an Affiliated Scholar, Stone Center on Socio-Economic Inequality at City University of New York Graduate Center. His papers have been published, or are in press, in top-tier journals. His research on the large socio-economic, geographic, and demographic disparities in exposure to distance learning in the US during the COVID pandemic has recently been featured in the New York Times, as were three of his recent studies on trends in poverty in the US during the pandemic.