HALF OF THEM WILL BE IN THE FOUNDING CORE OF THE UPCOMING DEPARTMENT OF COMPUTING SCIENCES. CULTURAL PHENOMENA AND ACCOUNTING ARE THE RESEARCH INTERESTS OF THE OTHERS

As it welcomes the new faculty members who will start work today, Bocconi is also preparing for the upcoming launch of the new Department of Computing Sciences, building what will become its founding core. At the same time, it is strengthening its faculty with a talented group that is well-balanced of in terms of gender and career advancement.

“Of the six new arrivals,” explains Francesco Billari, Dean of the Faculty, “three will work at the Department of Computing Sciences. Bringing to Bocconi the Director of the École Normale Supérieure in Paris and a Professor from Oxford seems to me a great harbinger of things to come for the new Department. In addition, a young Assistant Professor joins the team.”

The University renews its focus on cultural phenomena with the arrival of two scholars who deal with them in different angles. On the one hand, a French intellectual who is an international reference point for disciplines at the intersection of social sciences and humanities, and in particular for the history of contemporary art. On the other, from the London Business School, an Assistant Professor who observes the same phenomena from a managerial point of view.

The Associate Professor who joins the rising and increasingly international Department of Accounting also comes from the London Business School. 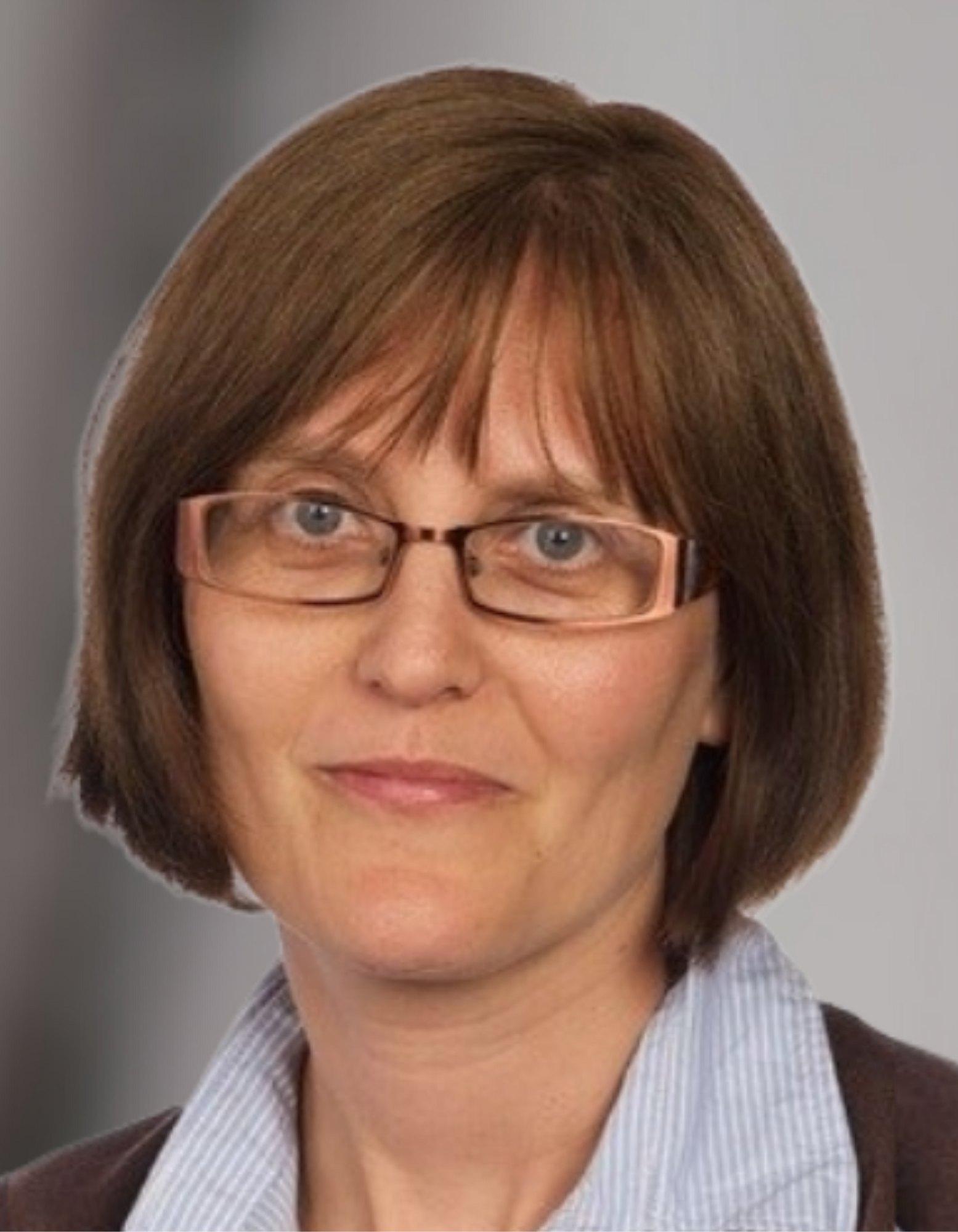 Francesca Buffa will take up a position as Full Professor at the Department of Computing Sciences, coming from University of Oxford, where she has been a Computational Biology and Cancer Genomics Professor. Since 2018, she is a Principal Investigator of an ERC Consolidator Grant and a Cancer Research UK Programme Grant. Moreover, Professor Buffa authored over 130 publications, several in high impact journals. Her research puts together computational science and integrative genomics to understand complex diseases such as cancer.

Marc Mézard will join Bocconi Department of Computing Sciences  as a Full Professor, after having been the Director of the École Normale Supérieure (Paris) since 2012. Since 2012, he has also been the Director of Research of Exceptional Class (Directeur de Recherche Classe Exceptionnelle) at CNRS. He is the author of more than 170 publications and two books and his research focuses on Computer Science Theory and General Non-equilibrium Statistical Physics. Among his co-authors, he can count the Nobel Prize Giorgio Parisi. 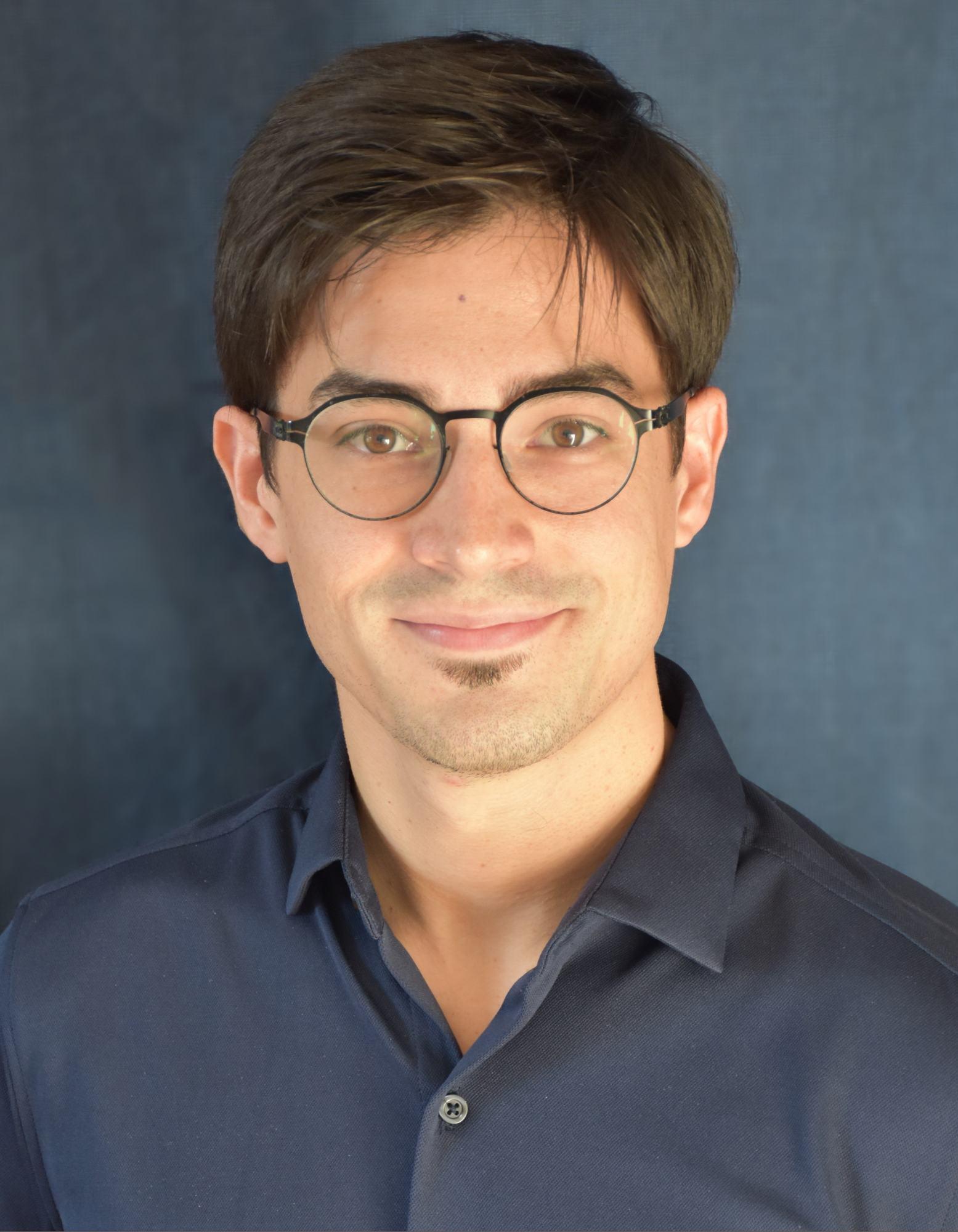 Luca Saglietti will hold the position of Assistant Professor at the Department Computing Sciences. Saglietti obtained his PhD in Physics from Politecnico di Torino in 2018 and in 2020 he became a Postdoctoral Associate in the SPOC laboratory at École Polytechnique Fédérale de Lausanne (EPFL) in Switzerland. His primary research interests are Statistical Physics, Machine Learning, Deep Learning, Message-Passing, Non-convex Optimization, Computational Neuroscience. 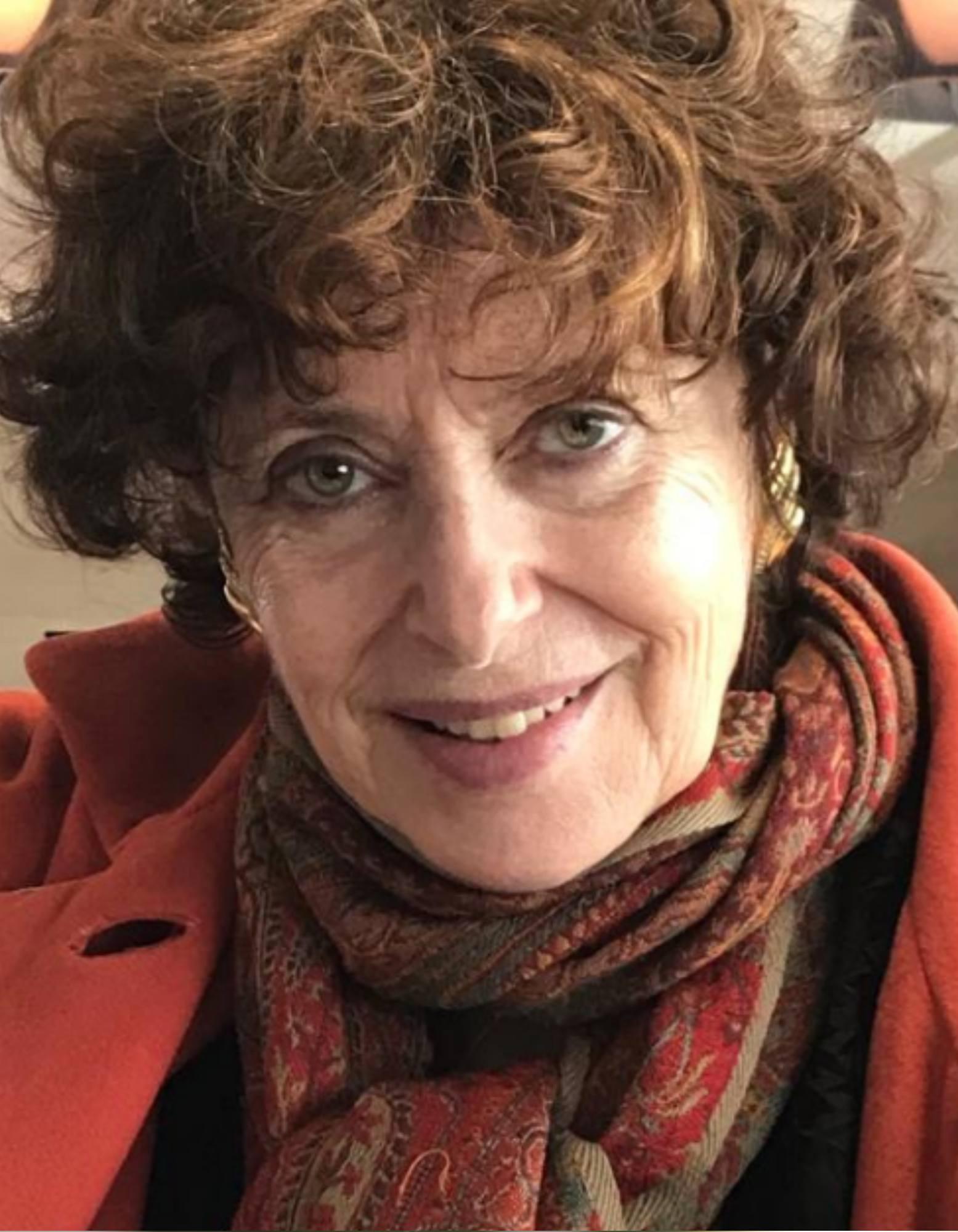 Annie Cohen-Solal, a French academic, historian and writer, joins the Department of Social and Political Sciences as a Distinguished Professor. She was a French Cultural Counselor in the United States, and led her teaching career in many universities around the world, from Berlin to Jerusalem, passing through New York and Paris. Among her books, Sartre 1905-1980 (Gallimard, 1985); Un jour, ils auront des peintres (Gallimard, 2000), which won the Prix Bernier; Leo Castelli & les siens (Gallimard, 2010), which won the Prix Artcurial; Mark Rothko (Actes Sud, 2013). Her research, at the crossroads of disciplinary fields (social history, art history, history of immigration), focuses on issues of exile, rootlessness and expatriation. 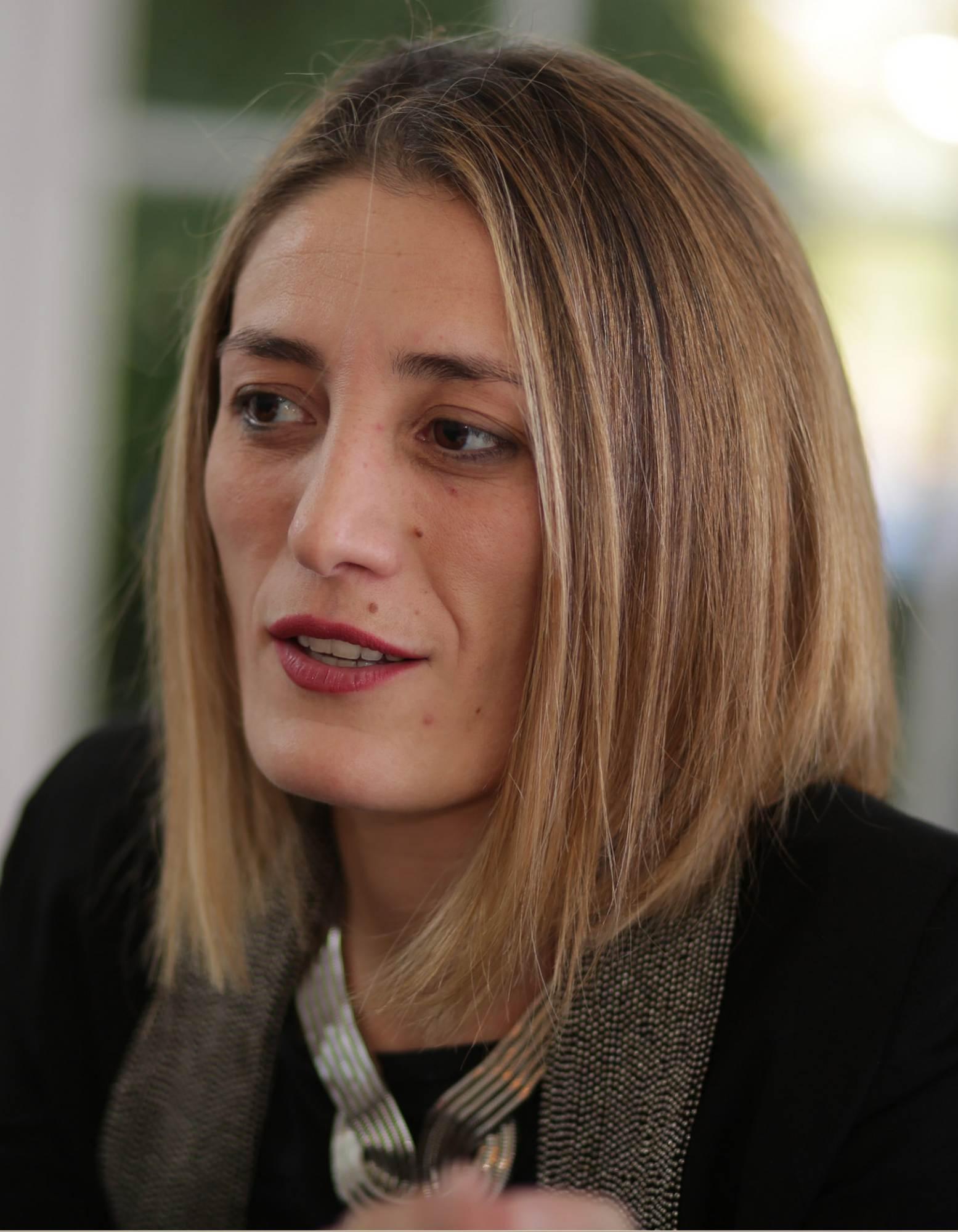 Francesca Franco becomes an Associate Professor at thr Department of Acounting, coming from London Business School, where she’s been teaching Accounting since 2007. Previous to that, she had been a post-doctoral student at the Wharton School of the University of Pennsylvania. She received an undergraduate degree in Business Economics from Bocconi University, and a PhD in Economics from the University of Padova. Her main research interests are incentive design, compensation contracting and corporate governance. 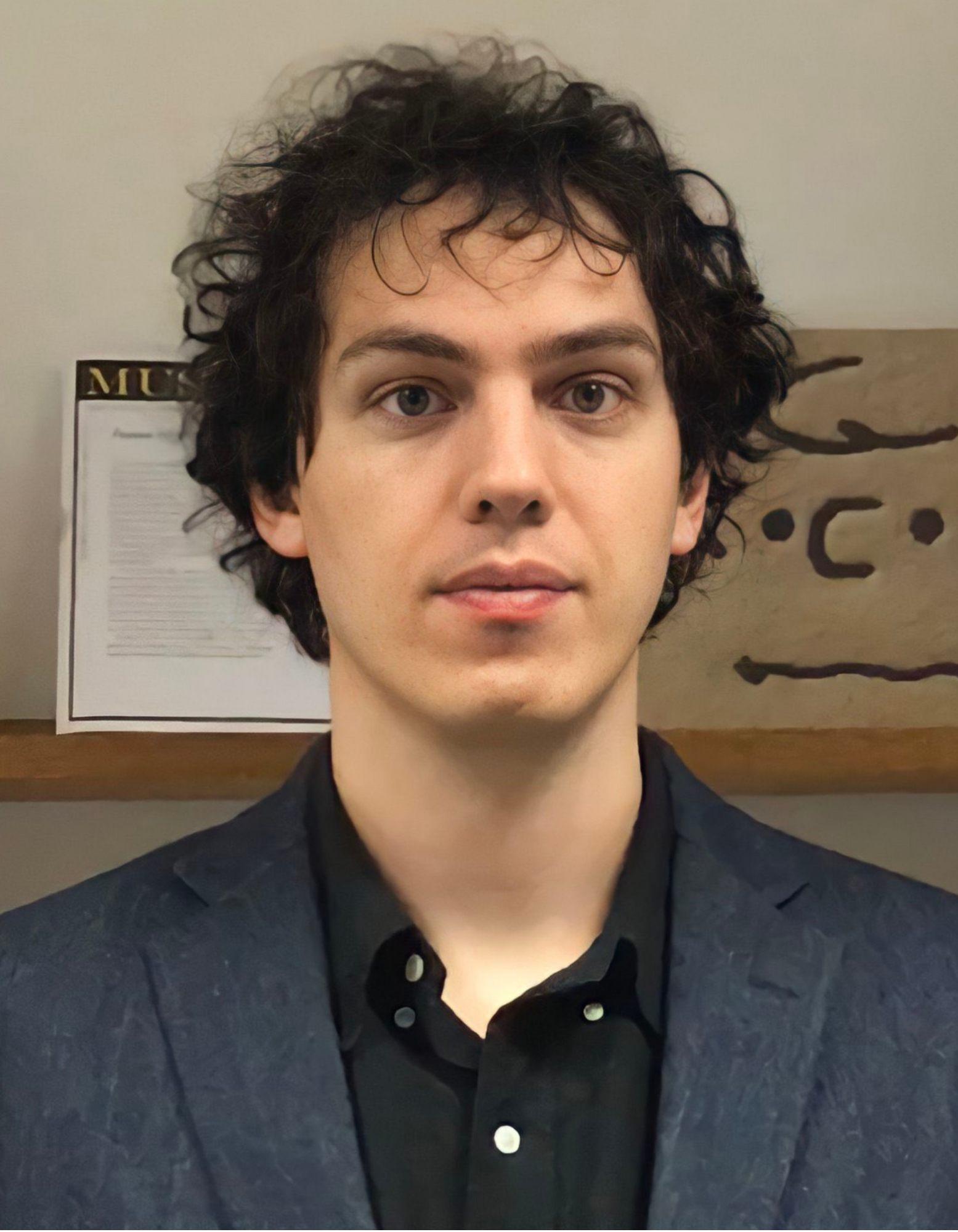 Pier Vittorio Mannucci joins Bocconi Department of Management and Technology as an Assistant Professor. Mannucci obtained his PhD in Management at HEC Paris and has since been teaching at London Business School. His research focuses on creativity at the individual and team level. Specifically, he uses different theoretical lenses and methodologies to understand if everyone can be creative and how to help everyone to achieve their creative potential.


by Fabio Todesco and Weiwei Chen