The Distribution of Costs Will Make or Break the Green Transition

STUDYING A MAJOR BAN ON POLLUTING CARS IN MILAN, THREE BOCCONI PROFESSORS OBSERVED THAT THOSE WHO WENT TO THE EXPENSE OF CHANGING THEIR CARS RECORDED A 55% HIGHER PROBABILITY OF SWITCHING THEIR VOTE TO THE POPULIST, RIGHT WING LEGA, WHICH OPPOSED THE POLICY

An uneven distribution of the costs of the green transition may derail it, by triggering a political backlash that could eventually put in power parties opposed to the green agenda.

Bocconi Professors Italo Colantone, Livio Di Lonardo, and Marco Percoco, along with Professor Yotam Margalit (Tel Aviv University) found evidence of such a backlash by analyzing the case of Area B, a major ban on polluting cars in Milan, in their study “The Political Consequences of Green Policies: Evidence from Italy.”

The ban, introduced by the Municipal administration led by the Democratic Party, was announced in July 2018, was initially implemented in two stages, in February and October 2019, and proved rather controversial. The right-wing populist party Lega, in particular, strongly opposed the policy, portraying it as a “radical-chic-leftist” initiative penalizing common people. 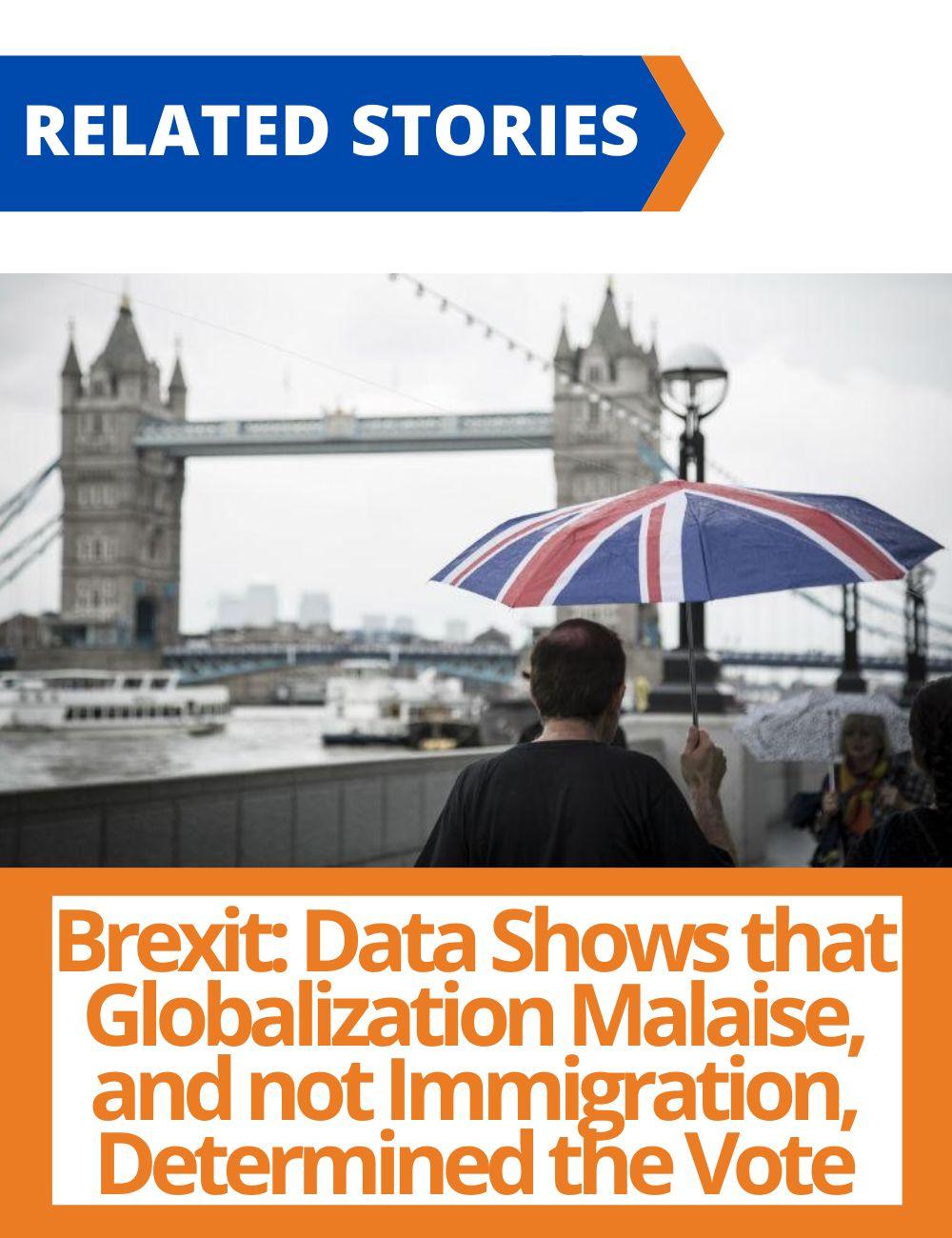 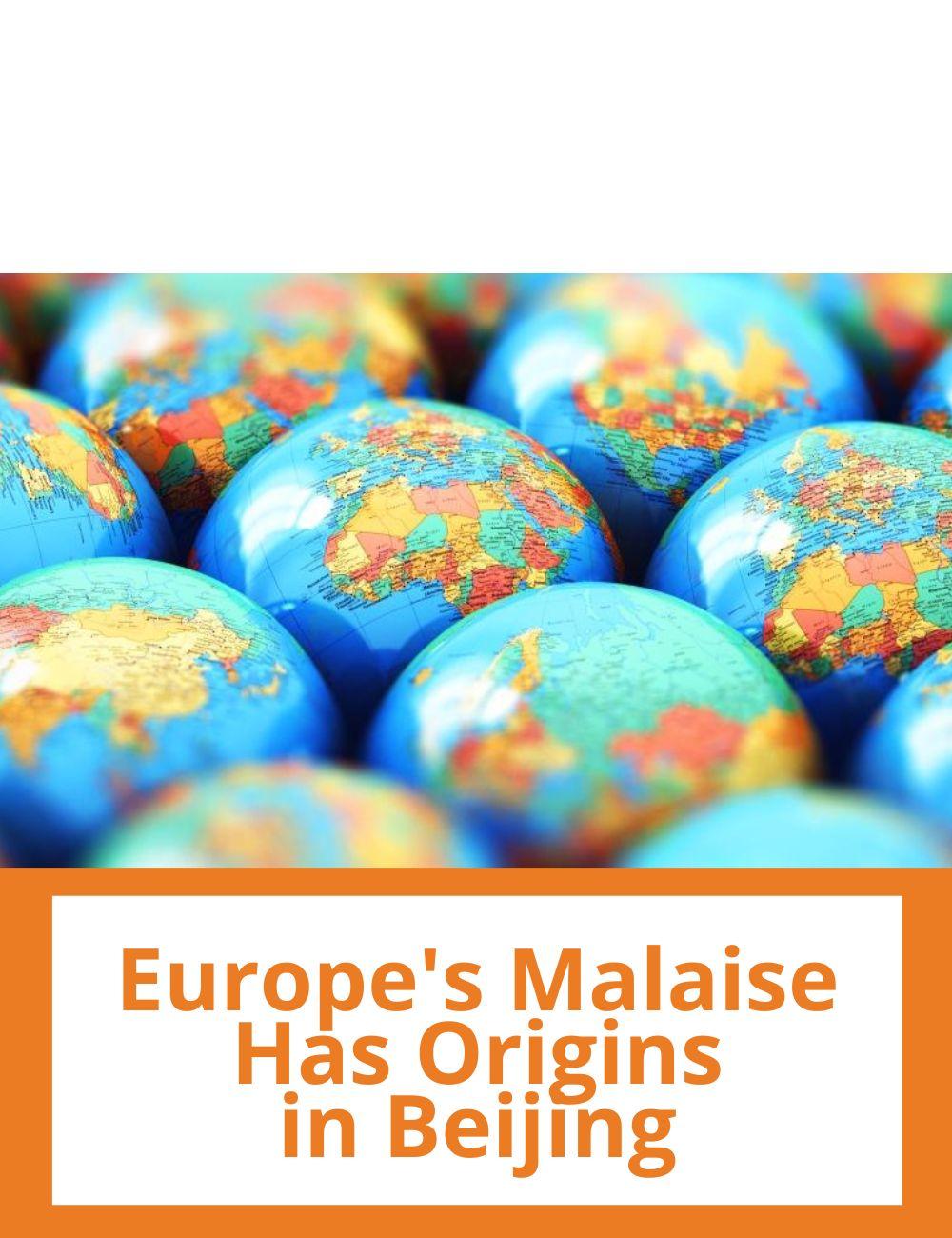 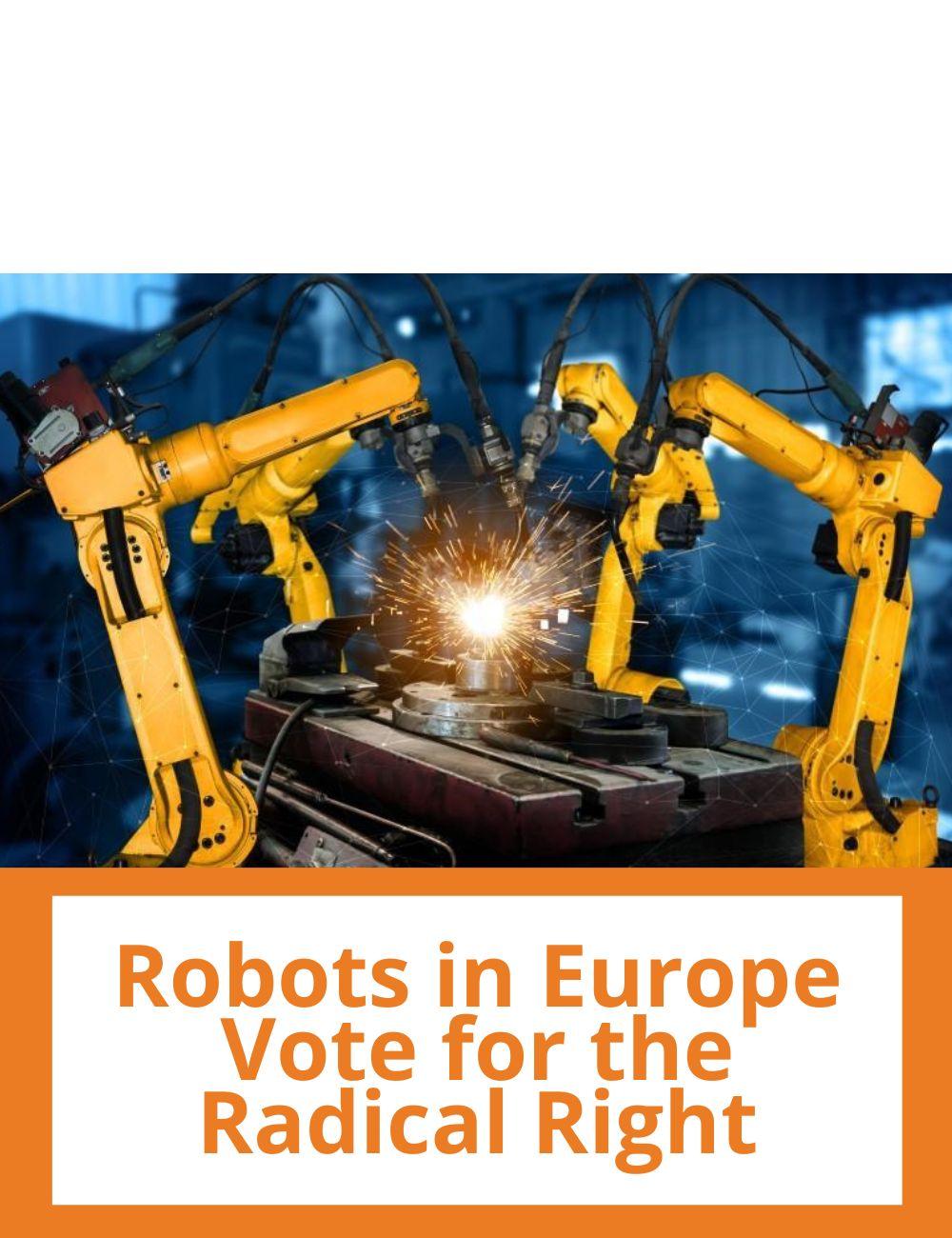 While all Milanese citizens benefitted from the policy in terms of cleaner air, the cost only rested on the shoulders of those who were forced to change their cars or their mobility habits to continue traveling.

Surveying 1,073 car owners in Milan, the authors found that the self-estimated median loss for the citizens affected by the policy (293 respondents) was a sizeable €3,750. They were, then, able to compare the voting behavior of this group in the 2019 European elections and the behavior of owners of very similar, but slightly less polluting, cars, unaffected by the policy (412 respondents).

The main political opposer of the ban, Lega, is the clear winner in electoral terms. “The car owners affected by the ban,” said Professor Colantone, “were 13.5 percentage points more likely to vote for Lega. Considering that the baseline rate of support for Lega in the sample was 24.4%, it means that owning a car affected by Area B raised the probability of voting for Lega in the subsequent elections by 55% above the baseline.”

Perhaps surprisingly, though, Lega gains did not come at the expense of the incumbent Democratic Party. Only 3% of switchers toward Lega came from the Democratic Party and the bulk of switchers, 49%, came from minor parties, namely small outfits that were not even specified in a list of the eight more popular parties.

Overall, this evidence indicates that the response to the Area B policy was not a shift of center-left voters toward Lega. Rather, it seems to reflect a coalescence of voters that were less committed to the mainstream parties.

The scholars also investigated the mechanism that led affected voters to shift their preferences and concluded that it was not a consequence of a change of mind toward less environment-friendly attitudes and behavior. It rather originated from hostility to a green policy approach that places disproportionate costs on a restricted group of people.

In fact, affected voters were not less willing to visit green websites than other car owners – if anything, they were slightly more willing to do so. They were, though, a whopping 36 percentage points more likely to share the view according to which “preserving the environment is the responsibility of governments and big firms more than of citizens.”

“Overall, car owners affected by the ban appear more likely to support an active role of government and big firms for environmental action, even if this entails higher taxes, or higher prices to be paid for environment-friendly goods and services. These findings suggest a preference for a different, possibly fairer, approach to green policies,” Prof. Colantone states.

The behavior of a minority of affected voters that received some form of compensation confirms that addressing the distributive consequences is key for advancing green policies that are politically sustainable. Compensated voters, in fact, were not more likely than unaffected car owners to shift their support to Lega.