Since the pathbreaking work of Paul Romer, macroeconomists have acknowledged the fact that endogenous technical progress - which results from the production of innovations by researchers - is a key driver of economic growth. In Romer’s approach, however, the economy’s growth rate should be a positive function of the government’s subsidy rate for R&D - a prediction not supported by the data.

As Professor Ufuk Akcigit (University of Chicago) pointed out during his IGIER seminar From Micro to Macro: Firm Dynamics and Economic Growth, this lack of corroboration between theory and data does not mean we should abandon the idea of endogenous technical progress but rather that we should improve it. To enhance this theory, we should better understand how innovations arise and why government subsidies are insufficient.

For a new technology to be created, it has to pass through many layers. First, a firm needs to invest in R&D; then, an inventor develops an idea. Finally, after the idea is implemented, it needs to diffuse to generate growth. Therefore, the first step is understanding who becomes a researcher and why. Prof. Akcigit answers this question by interpreting data about US patents and inventors’ backgrounds. During the beginning of the XXth century, there was a strong positive correlation between attending college and the likelihood of becoming an inventor. Data show the same type of correlation between the parent’s income and the likelihood of becoming an inventor.

A conjecture stated by the author is that not only intelligence, but also financial frictions may play a role in the distribution of researchers among the population. To test his hypothesis, he gathered data from modern time Denmark and built a model to identify the individual characteristics leading to becoming an inventor or not. According to data, almost all inventors have a Ph.D., and the probability of getting one increases drastically with IQ and the father’s income. The analysis of the model and the data validate that among the people cognitively able to obtain a Ph.D. and who would like to complete one, two-thirds cannot because of financial constraints - note that one percent of the population can and wants to complete a Ph.D. program. Thus, financial constraints blocking talented inventors may be one of the reasons why R&D subsidies are insufficient to enhance economic growth.

After identifying who becomes a researcher, the second step should be understanding the incentives that may drive firms to invest in effective R&D and the impact of firms’ behavior on knowledge diffusion. To provide an answer, Akcigit gathered data on US firms and noticed that since the implementation of an R&D tax credit in 1980, some economic changes have occurred. Among these modifications, we can notice a slowdown in firms’ productivity and an increase in market concentration. The research team then used economic modeling and simulation to identify the precise cause of these changes. Solving the model led to identifying a unique potential reason for these changes: a decline in knowledge diffusion.

Akcigit explains these results by exploiting the data. As a firm’s market share increases, both the number and the quality of patents per employee decrease. Therefore, subsidizing all firms in the same manner is inefficient. On the other hand, subsidizing small firms - which invest in more profitable innovations - would be a more efficient allocation of resources. Furthermore, according to the researcher, implementing an efficient antitrust policy would also improve the production of innovations by preventing firms from becoming too large.

To explain why large firms invest in less profitable innovations, we first have to notice that an incumbent can either be pro-competitive or anti-competitive. In the first case, the firm will invest its resources to produce more innovations to match the entrants and their new technology. In the second one, it will try to prevent the production of innovation in the market. But initially, firms employed politicians to validate patents, which is not the case here since they produce less patents. This paradox implies that large firms adopt an anti-competitive behavior and prevent the production of innovation on the market by preventing politicians to validate patents for other firms and prevent the production of innovation on the market. This behavior may be another reason why R&D subsidies are insufficient to enhance economic growth.

Finally, we can wonder how inventors are allocated in the economy. Data from the US show that the share of inventors in young firms has decreased over time. It also shows that when quitting their job to work for a large firm, their wage compensation increases while their innovativeness falls. This inefficiency of the market can explain why an increase in R&D subsidies does not lead to economic growth. 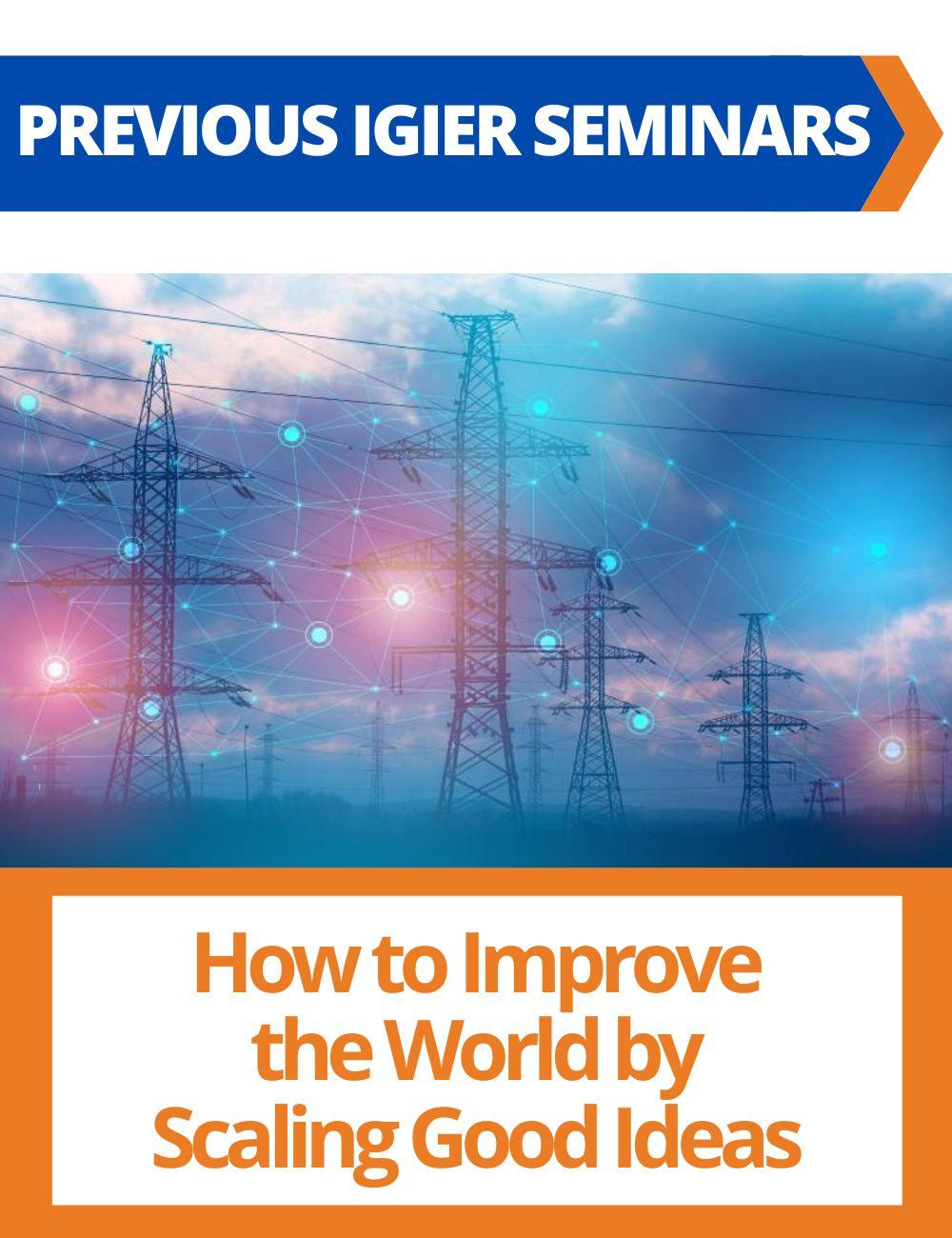 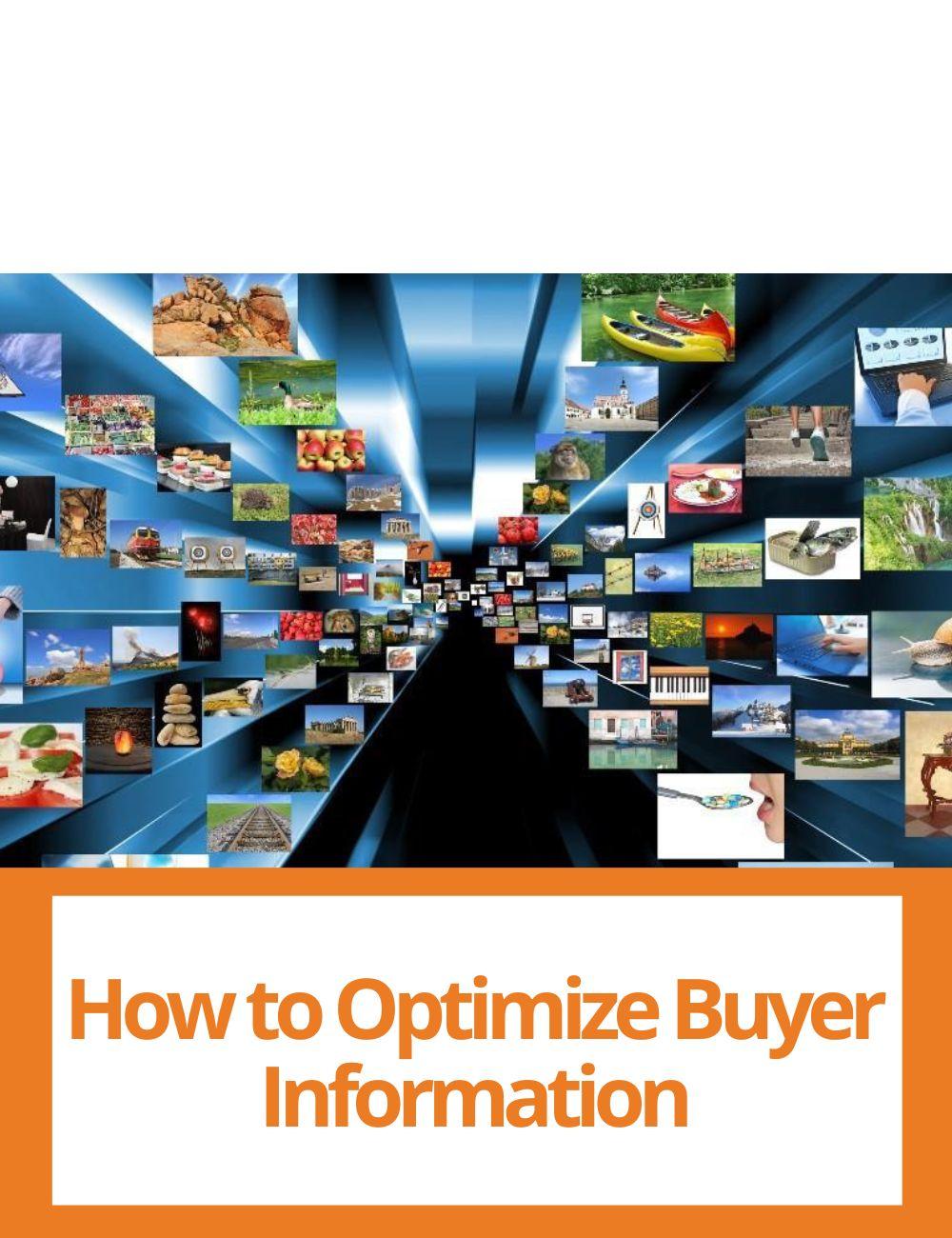 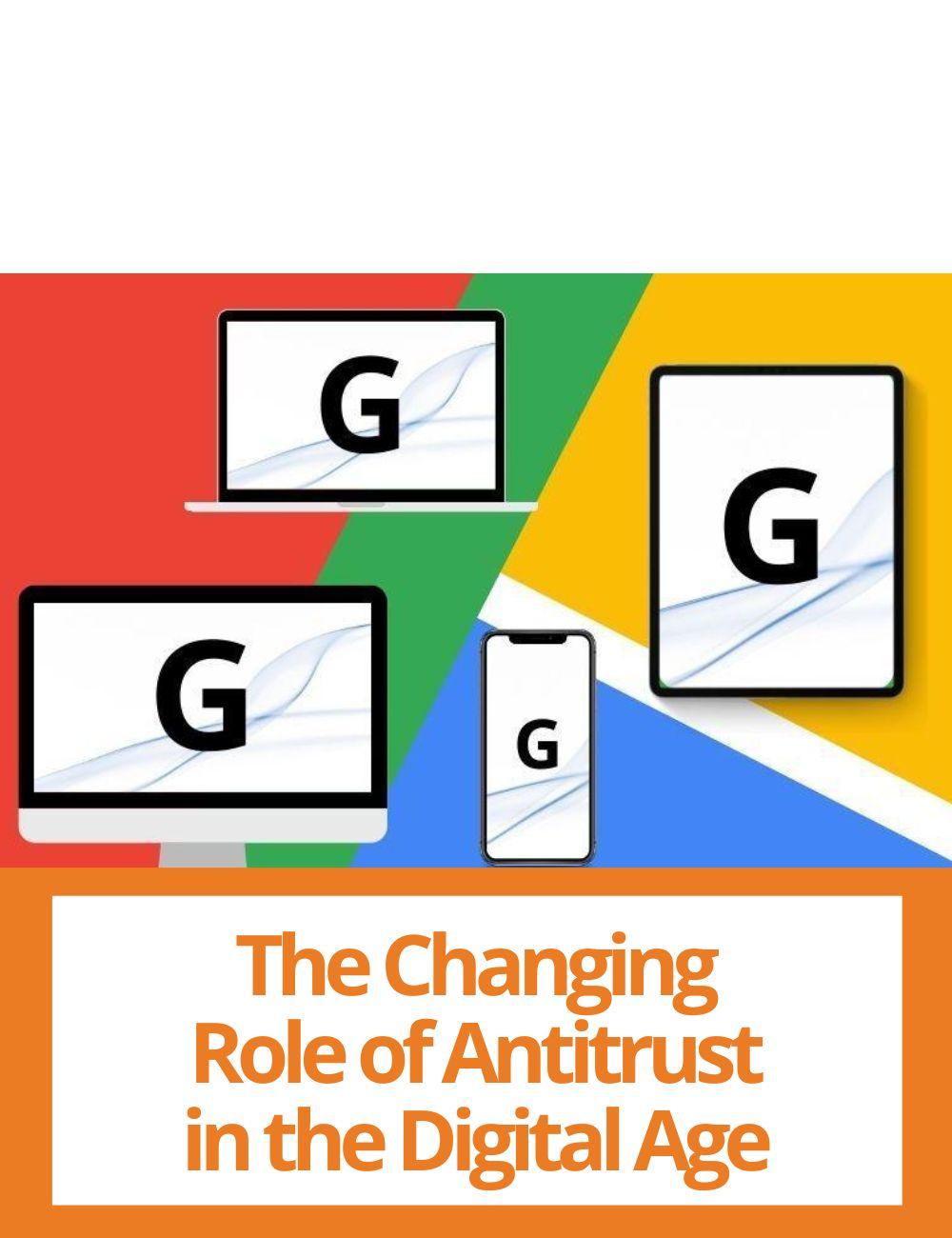 These findings are essential as they help us understand that the allocation of resources is as important as their quantity to generate economic growth. In particular, large firms and start-ups have different incentives; hence we should not expect them to adapt in the same way to an increase in resources for R&D. Therefore, these findings provide a solid basis for policy recommendations. Nevertheless, if in developed economies, some may summarize the problem as large firms are too large, in developing ones, they are generally too small; hence, the policy recommendations would differ for developing countries.