Healthcare: Why Perceptions and Reality Stay Apart from Each Other

CERGAS BOCCONI'S OASI 2022 REPORT: AFTER THE PANDEMIC, HEALTHCARE SPENDING AND STAFFING REMAIN LOW, WHILE DEMOGRAPHIC TRENDS PORTEND A GROWING GAP BETWEEN RESOURCES AND NEEDS. THE PNRR WILL NOT BE ENOUGH TO CLOSE IT, AND HEALTH AUTHORITIES WILL BE ASKED TO DESIGN AND GOVERN CHANGE

The pandemic experience and funding from the National Recovery and Resilience Plan (PNRR) would seem to have marked a turning point for the National Health Service (SSN). The most popular narrative speaks of the massive funding that the PNRR allocates to health care and the redefinition of some key policies: from the reorganization of the territorial network of services to the diffusion of telemedicine; from increasing the number of places in university courses in Medicine to improving the Electronic Health Record.

However, many of the trends triggered by the pandemic – from the increase in public spending on health care to hiring new staff – have already reversed, or at least slowed down, warns CERGAS Bocconi's OASI (Observatory on the Italian Health System) 2022 Report, presented this morning at the university. “The incidence of SSN spending on GDP, at 7.2-7.3 percent in 2021, is expected to fall to 7 percent in 2022 and 6 percent in 2025, while new staff entries in 2020 have been largely offset by retirements due to the high average age of SSN employees,” says Francesco Longo, scientific curator of the Report.

The rate of coverage of non-COVID patients' needs also fell further with even longer waiting lists for both inpatient and outpatient care.

In light of the funding figures, the PNRR itself, in health care, will only be limited to a plan for reorganizing and reallocating resources, rather than a push for expansion and modernization. The plan calls for €20bn investments in health care over 6 years, that is 3.3bn per year, or less than 3 percent of the annual 130bn current health care spending, the Report explains.

“Ultimately,” says the Report's coordinator, Alberto Ricci, “demographic trends portend a widening gap between resources and needs and present politically uncomfortable problems, because whatever answers one might want to pinpoint are bound to be of little consolation and therefore intrinsically unpopular.”

In 2021, there were 7 newborns and 12 deaths per 1,000 inhabitants; over the year, Italy's population decline was 253,000, explained only to a minor extent by the 59,000 deaths caused by COVID. The very low birth rate (1.25 children per woman, while 2.2 would be needed to keep the population stable) and high life expectancy (82 years) mean that the elderly already account for 24 percent of the population (14 million, of which the non-self-sufficient are 3.9 million, 6.6 percent of the population). “This imbalance results in a progressive and systematic drain of fiscal resources in favor of pension spending, eroding the space for real public services, including health care, over time,” Ricci further states, “and the situation will only get worse, if we think that the ratio of active workers (employed) to retirees, today at 10:6, could reach parity in 2050.”

Given this outlook, the PNRR largely provides for infrastructure deployment and technology acquisition. “No indication is provided regarding service re-design, the reengineering of professional processes, the development of new professional skills,” Longo says. “Health care agencies and their managers are then called on to bridge these gaps, without this being explicitly stated. The growing chasm between narratives (and consequent expectations) and the real possibilities on the ground due to the tightness of financial and human resources entails a painful and difficult necessity to define priorities, which at central level hardly anyone wants to do. Management is simultaneously called upon to gauge reality from existing evidence, define strategic choices and try to implement them. And in this sense the likelihood of success of service innovations is often dependent on the ability to justify and explain change to citizens, patients, local authorities and social groups of individual territories.” 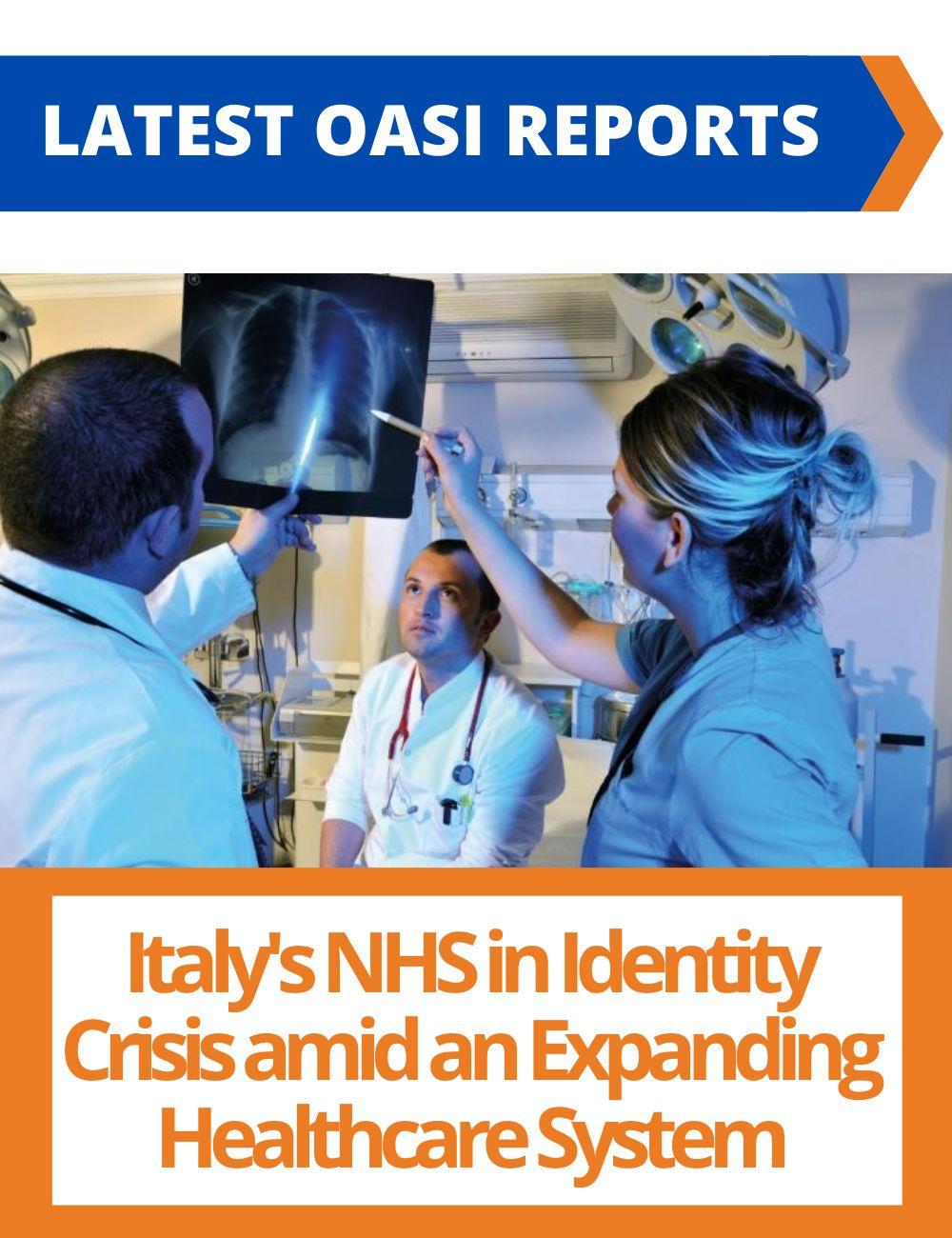 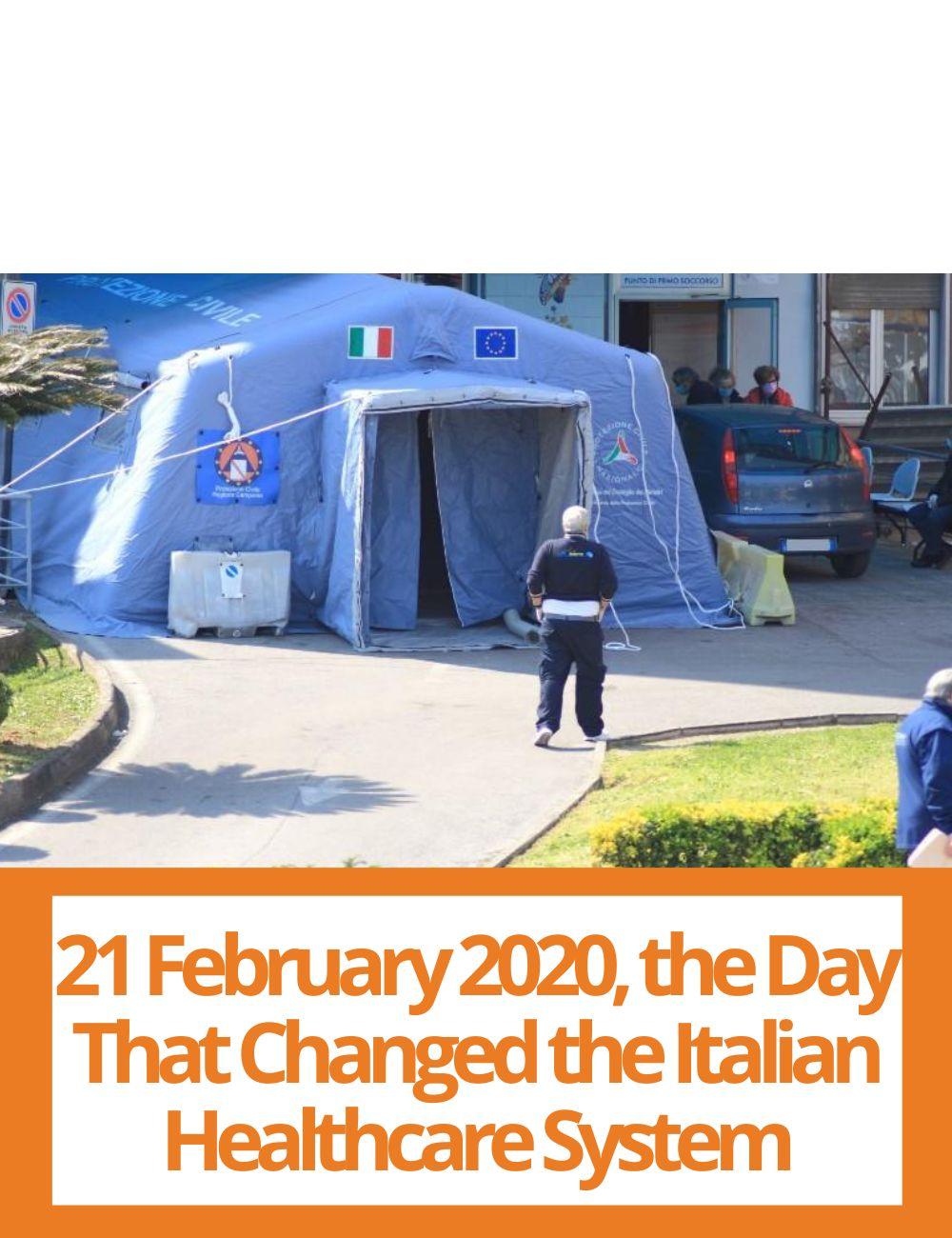 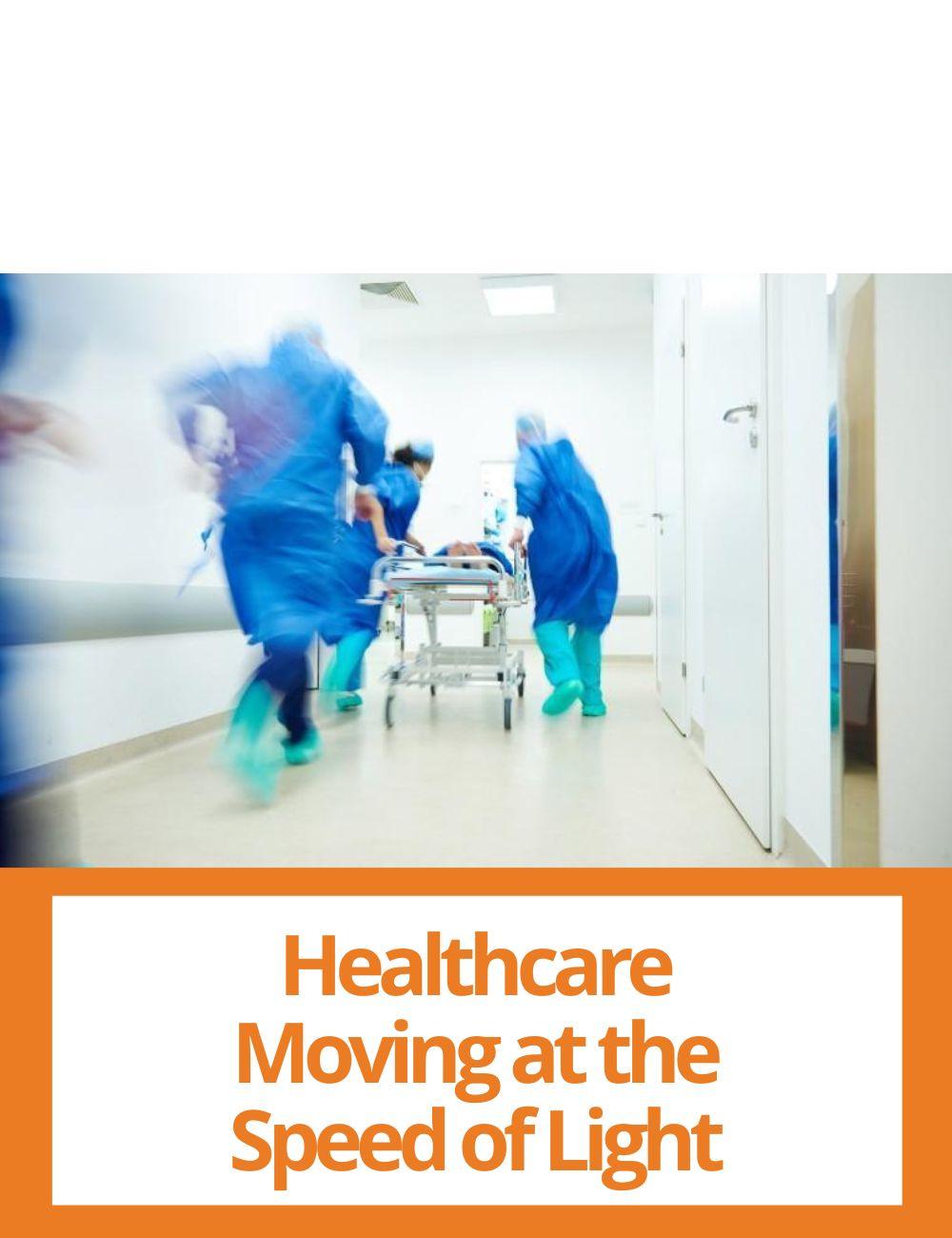