Culture over Economy. How Political Conflict Is Changing in the US

PEOPLE'S SOCIAL IDENTITY CAN SWITCH WHEN DIFFERENT ISSUES GAIN SALIENCE AND CREATE NEW FORMS OF POLARIZATION, ACCORDING TO A MODEL BY NICOLA GENNAIOLI, GUIDO TABELLINI, AND GIAMPAOLO BONOMI SUPPORTED BY EMPIRICAL OBSERVATIONS

Since 2012, the United States has seen a sharp increase in conflict on cultural issues such as immigration, race, and abortion. Curiously, despite rising inequality, conflict over issues of economic redistribution such as taxation has weakened. Moreover, public preferences over redistribution have become more correlated with people’s cultural identity and preferences on cultural policy. For instance, while even in 2008, progressives were more likely to support redistribution, the correlation more than doubled in 2016.

Bocconi University Professors Nicola Gennaioli, and Guido Tabellini, in a recently published article in the Quarterly Journal of Economics with Giampaolo Bonomi (UCSD) shed light on this puzzle with their theory of identity politics.

Using insights from social psychology, the authors mathematically model voter behavior with social identity as its primary driver. Doing so addresses important blind spots in existing theories. For instance, while growing partisan divisions could play an important role in explaining why conflict, in general, seems to be increasing, it does not address why a historically partisan issue such as redistributive conflict has not risen. The authors offer an explanation where one's identity changes based on the salience of issues and this consequently distorts beliefs, leading to polarization.

For example, if cultural issues become more visible to voters, they would switch their identities from that of class to that of culture and their beliefs begin to align more with their group's stereotypical opinions. Thus, their model would show how cultural conflict could increase when economic conflict decreases and how these two separate issues could be strongly correlated. 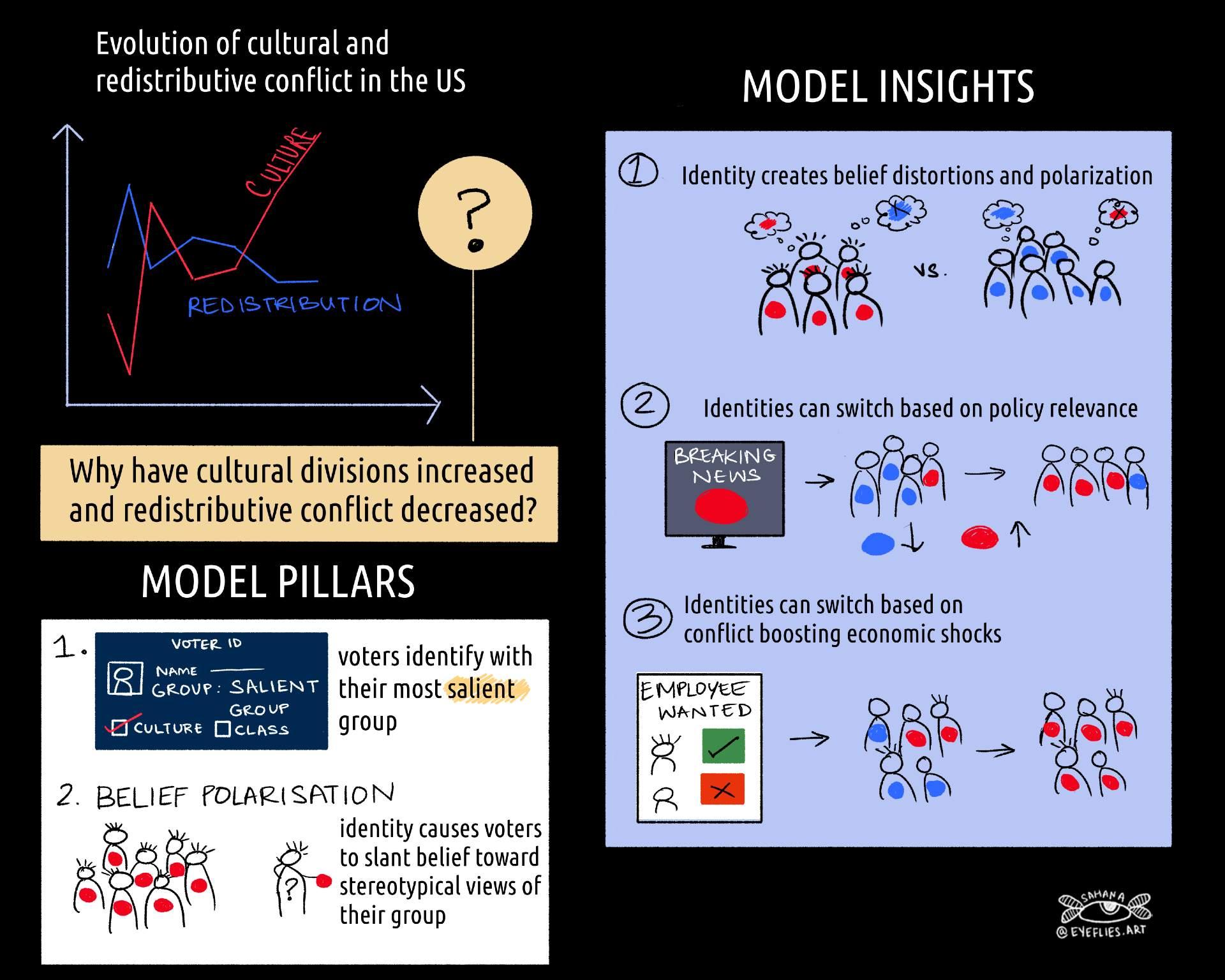 Their model is built on two important pillars. The first is that voters when faced with identifying with their income group (upper or lower class) versus their cultural group (social progressives or conservatives), would choose to identify with the most salient one.

Specifically, the authors consider a salient identity to be the identity with the strongest policy conflict.

The second pillar is founded on the phenomenon of belief polarization adapted from psychology. It explains that voters give undue credence to the opinions of experts or media belonging to their group identity, thus polarizing beliefs towards their group's stereotypical beliefs.

Modeling this mathematically, the authors obtain three main insights. First, they find that identity can distort beliefs, polarizing conflict on the policy that is currently salient. For instance, if cultural identity is salient, progressive voters would become more progressive and conservative voters more conservative, widening the gulf between the two camps. Second, they find that a voter's identity switches between economic and culture depending on which policy issue assumes saliency, thus increasing conflict in one and decreasing it in the other. Third, they find that economic shocks could trigger an identity shift. For example, as supported by empirical evidence, sudden losses from international trade could lead to increased right-wing support. 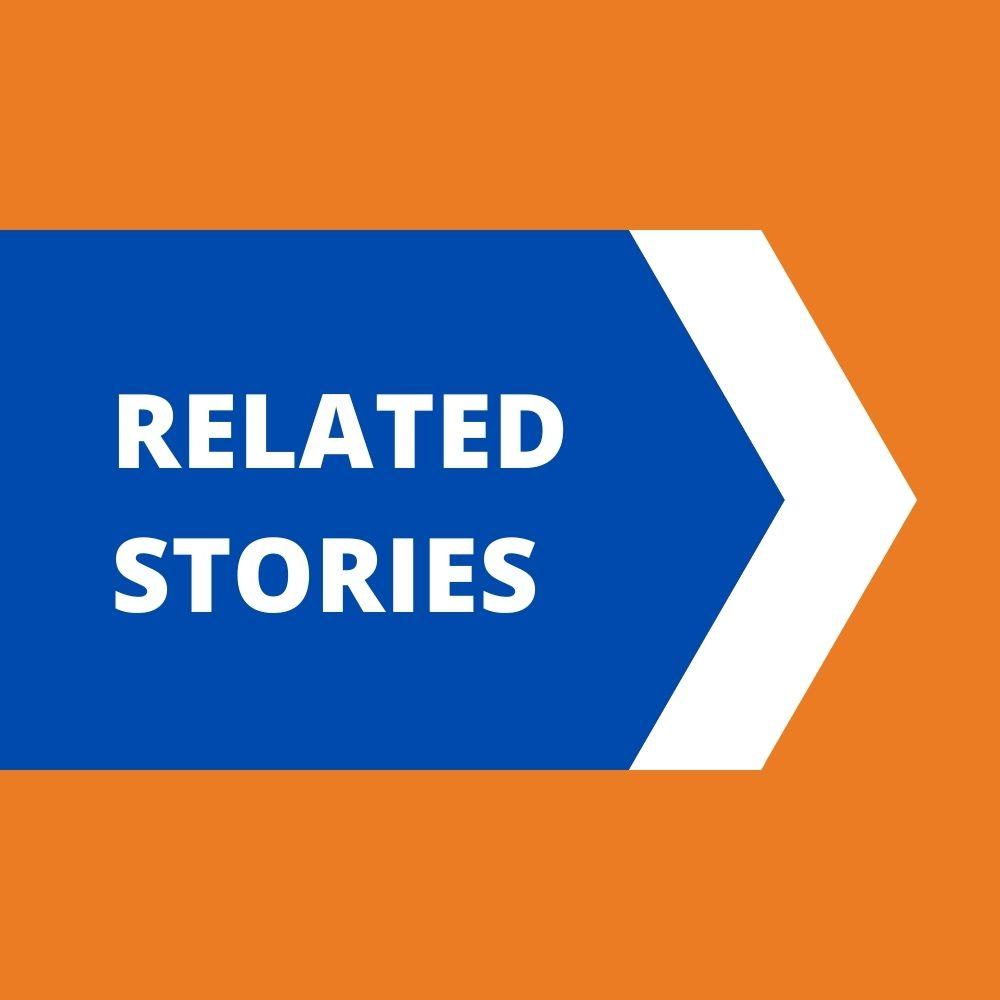 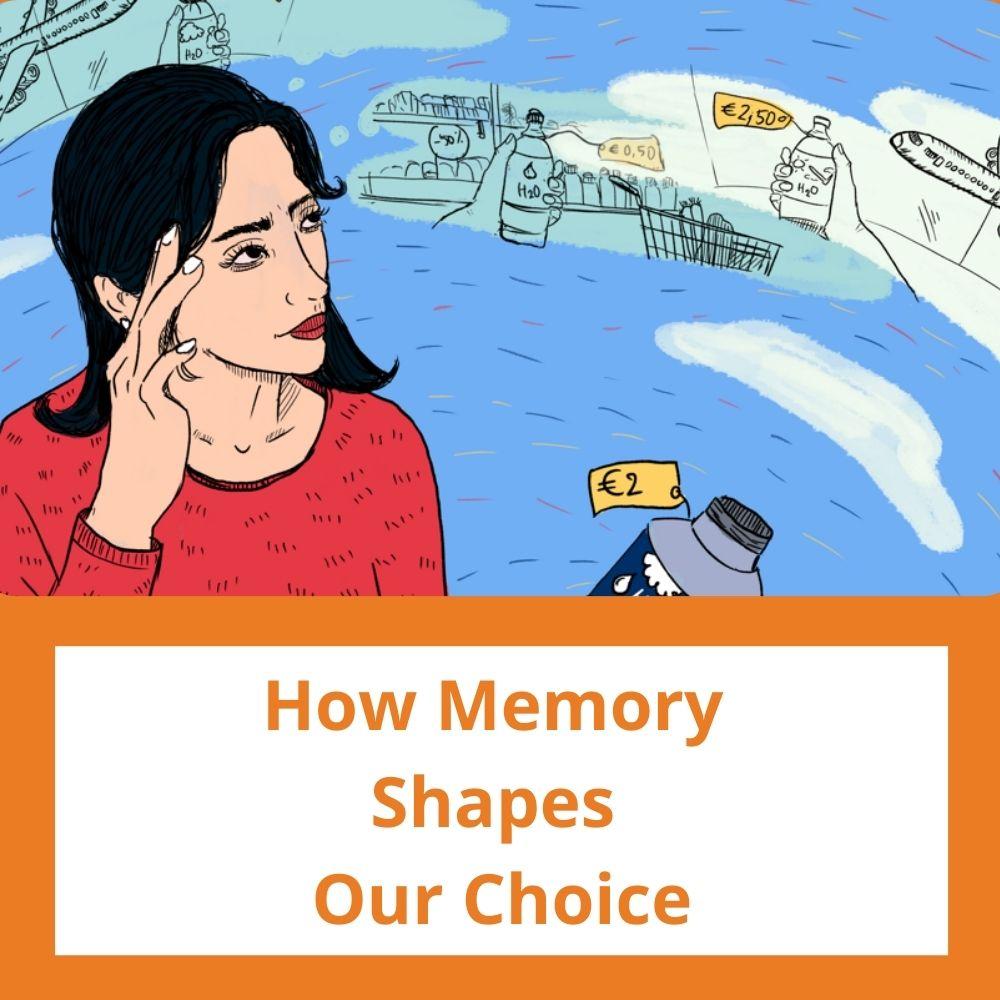 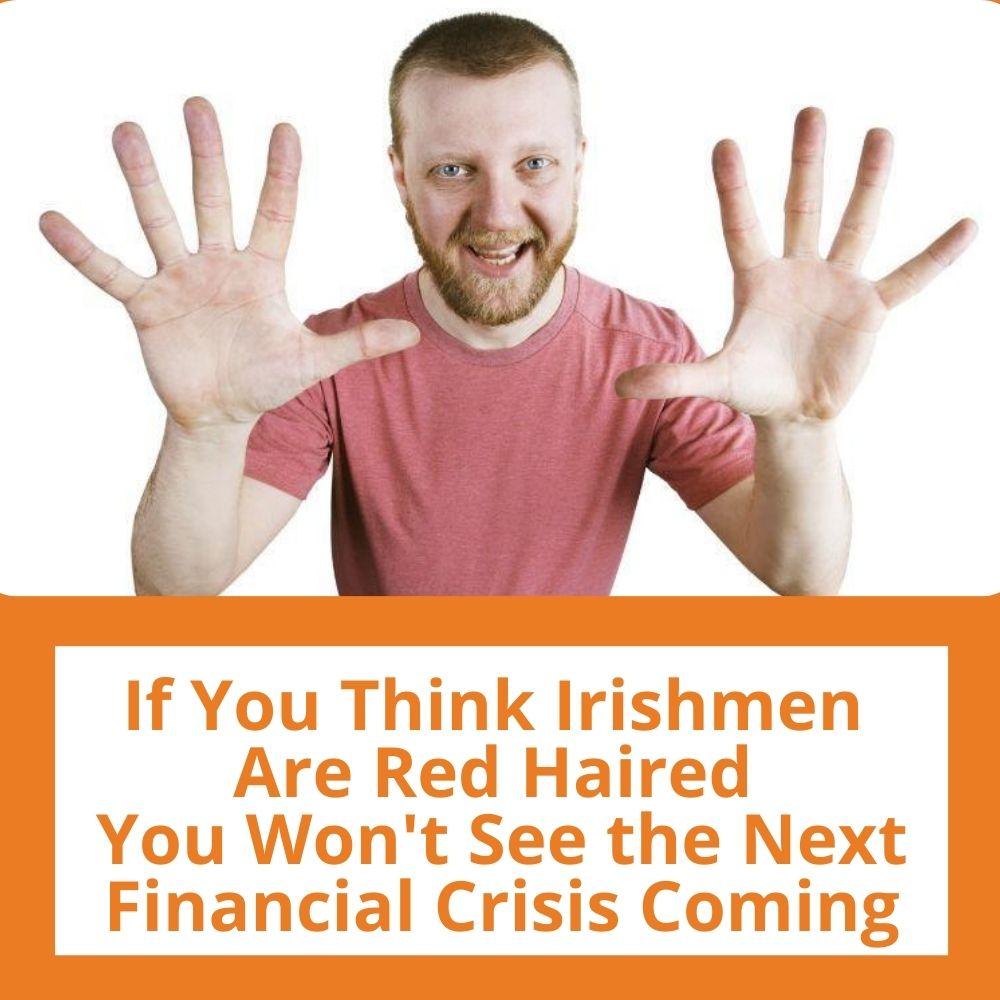 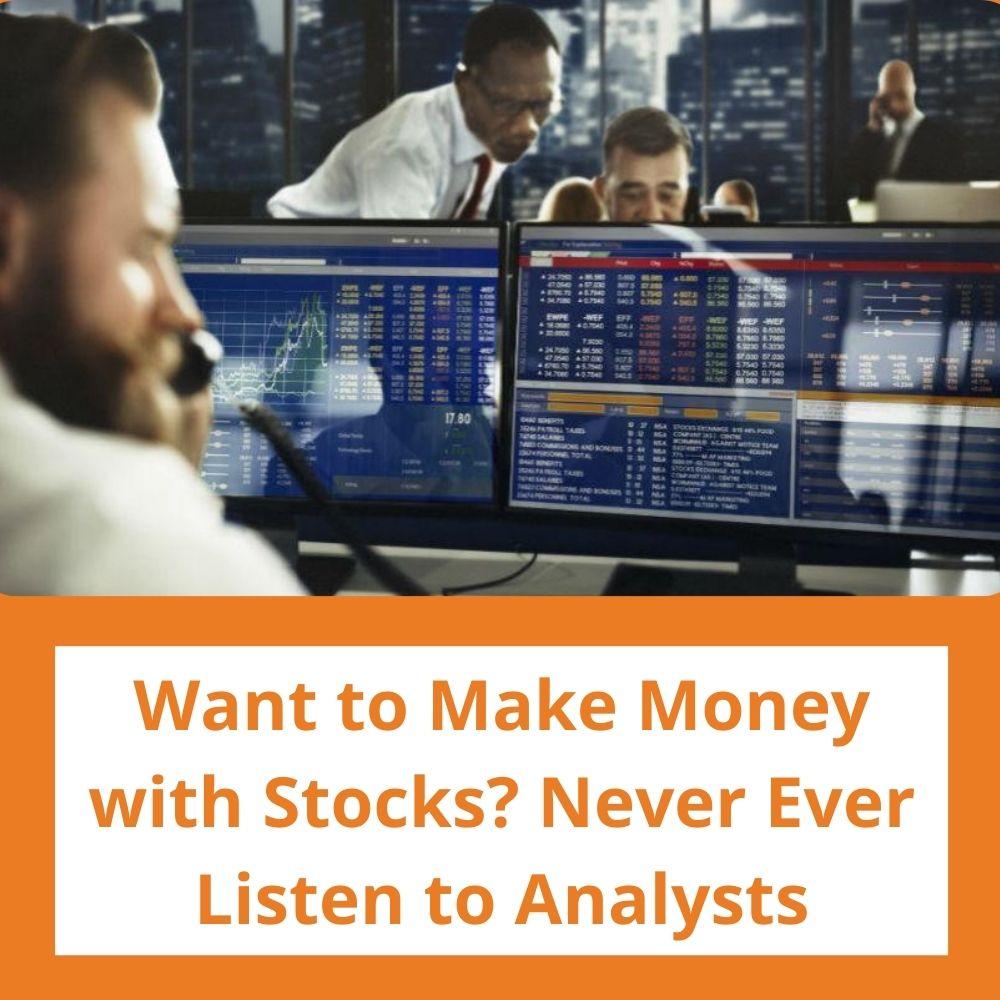 The authors find empirical support for their theoretical predictions in US survey data. Indeed, they find that as cultural issues such as race and immigration become more important to survey respondents over time, individuals feel closer to cultural rather than economic groups. Moreover, this translates into more polarized beliefs for culture, with religious respondents feeling closer to Christian fundamentalists and Catholics as opposed to secular respondents, while a similar polarization along class lines is not observed in recent years.

Further, they find that this shift in identity does influence beliefs and policy preferences - with opposing economic classes disagreeing more on cultural issues and less on redistribution but cultural groups disagreeing more on both domains. Thus the authors demonstrate how rising cultural conflict could be explained from a theory of belief changes due to changes in one’s salient identity.